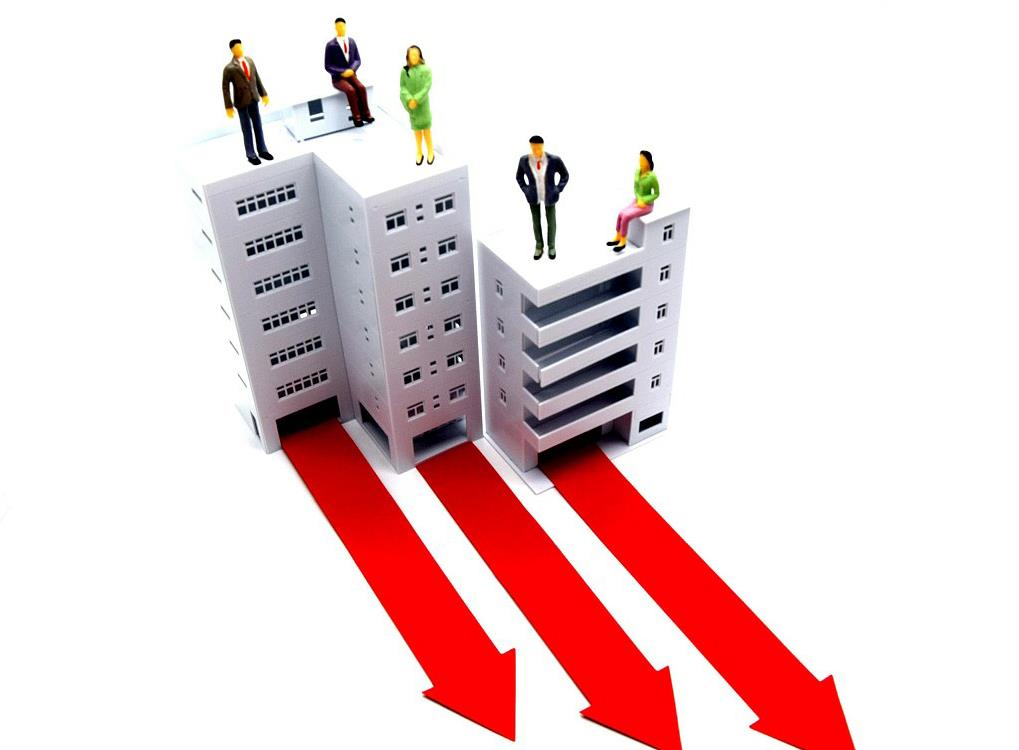 Commodity house prices in first-tier cities remained stable while prices in second-tier cities rose in June, according to the data released by the National Bureau of Statistics on Tuesday.

The latest data involved the change in commodity house prices among 70 large and medium-sized cities in June of this year.

There are two things of note. First, in June, the sale prices of commodity houses in first-tier cities remained stable while the prices in second-tier cities rose. The rising tendency of prices in third-tier cities was dampened this month.