WORLD Australian minister calls for re-opening of universities by July

Australian minister calls for re-opening of universities by July 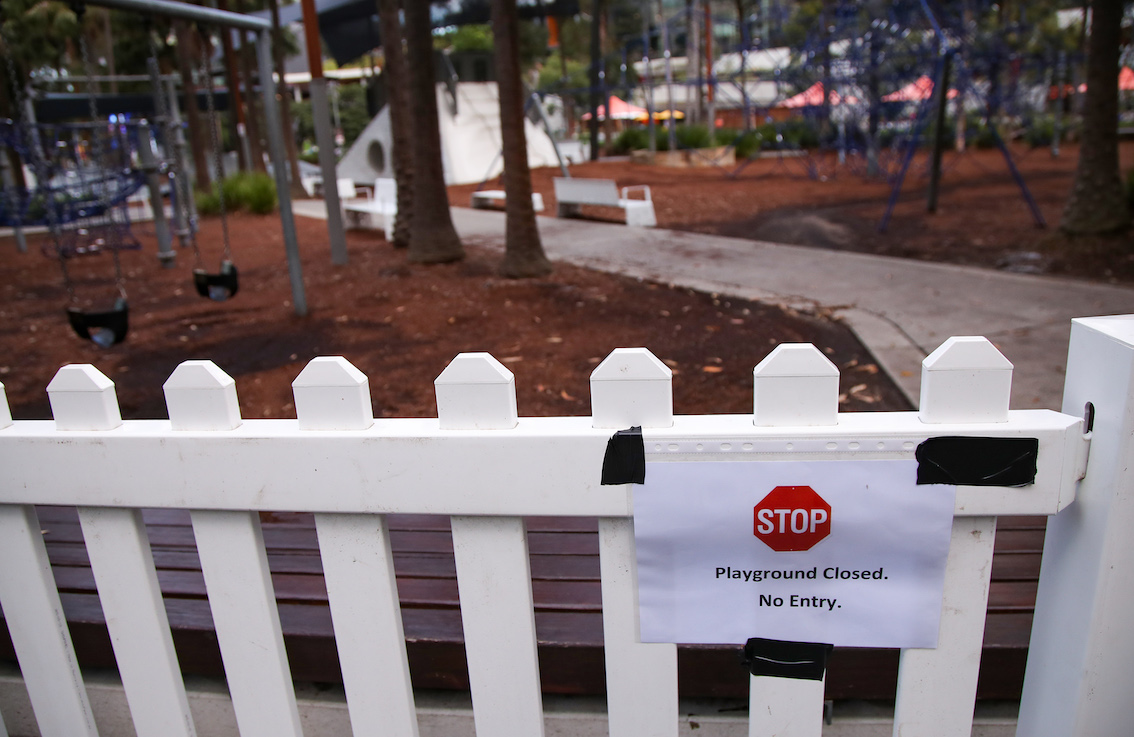 Australia's Education Minister has revealed his desire for university campuses to be re-opened by July.

Dan Tehan told Nine Entertainment newspapers during the weekend that he wants universities to return to face-to-face learning for the second semester of the 2020 academic year.

"The first step has to be our campuses reopened here for domestic students and those international students who are onshore. That's the first priority of the government," he said.

"My hope is that we will hear sooner rather than later about a move back to campuses being reopened, with adherence to the Australian Health Protection Principal Committee guidelines around social distancing. But campuses will be looking to reopen for semester two."

Universities were forced to close and shift to online learning models in March after the government introduced strict social distancing measures to prevent the spread of coronavirus.

Tehan said that the pandemic has triggered an "urgent" look at the international education business model of Australian universities.

The tertiary education sector has previously flagged the loss of billions of dollars in international student revenue.

The number of international students in Australia has dropped more than 30 percent as a result of COVID-19.

Despite the significant losses for the sector, Tehan refused to commit to easing border restrictions for international student arrivals in 2021.

"Let's get the campuses open. I mean that's a pretty important first step... then, obviously, things will flow from that," he said.

However, he said that international education was a key driver of Australia's economic growth prior to the virus and that the government wants the industry to return to full strength.

"Rebounding strongly through going back to those areas which were enabling our economy to grow is going to be very important and international education was a key component of that," he said.