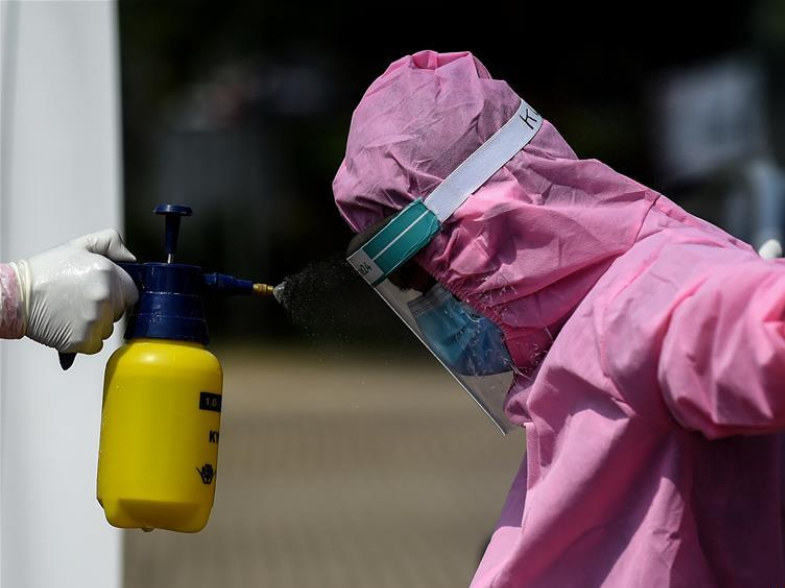 According to the CSSE, a total of 277,860 people worldwide have died of the disease.

The United States suffered the most from the pandemic, with 1,305,199 cases and a death toll of 78,469. Countries with over 150,000 cases included Spain, Italy, the United Kingdom, Russia, France and Germany, according to the CSSE data.