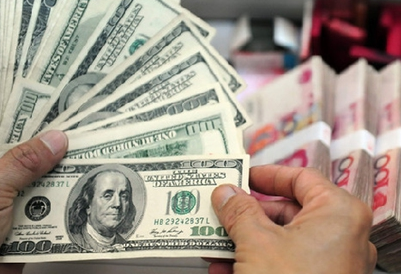 The forex market is basically balanced in supply and demand, and the size of forex reserves is stable on the whole, said Wang Chunying, SAFE spokesperson and chief economist.