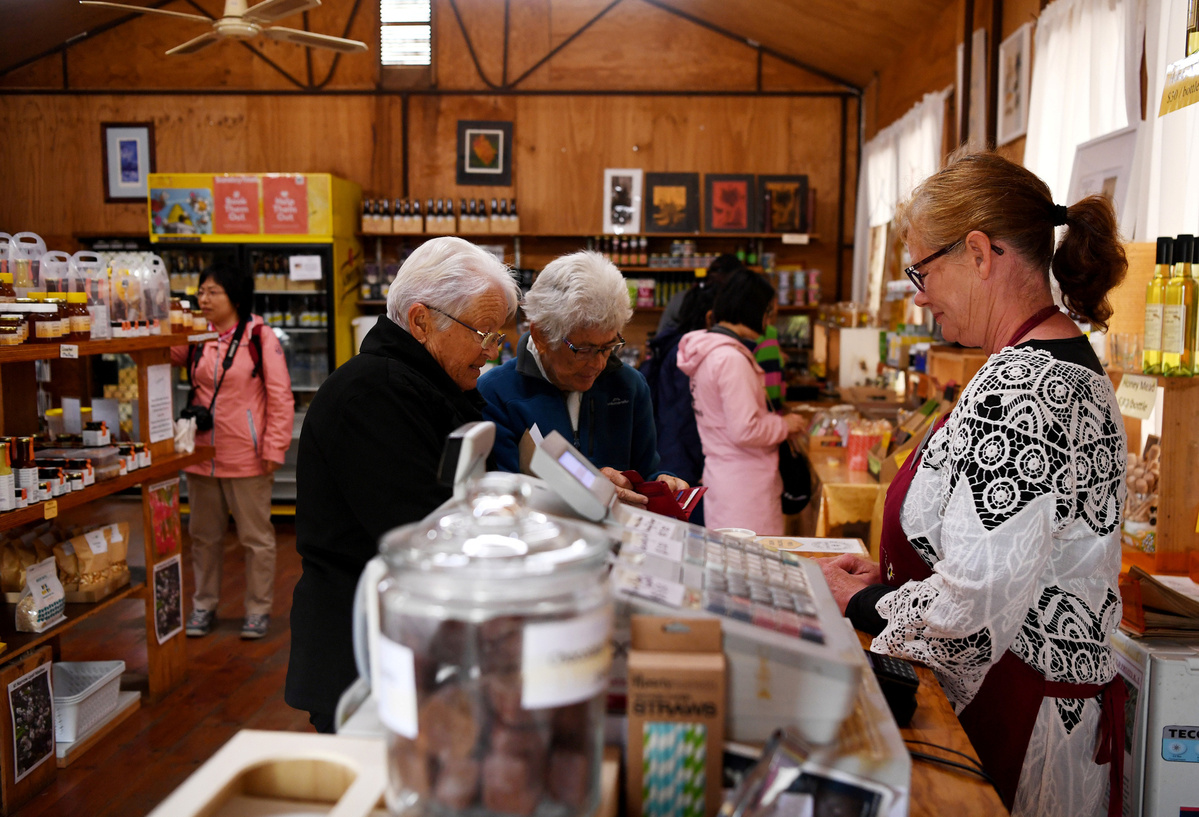 Tourist shop at the store in Clifford's Honey Farm on Kangaroo Island, Australia on Jan 20, 2020. [Photo/Agencies]

CANBERRA - Australia's treasurer has flagged further support for the nation's tourism industry amid the coronavirus crisis.

Josh Frydenberg said on Monday morning that some of the 60 billion Australian dollars ($39.2 billion) in savings from the JobKeeper wage subsidy scheme could be redistributed to the struggling tourism industry.

"When it comes to JobKeeper, we'll be undertaking a review in the month of June, and we'll look at how it's been implemented, what's happening in various sectors," Frydenberg told the Australian Broadcasting Corporation (ABC).

"The tourism sector could be one sector in need of further support. That's what we'll look at in the context of the economic situation at the time.

"You'll continue to see our international borders closed for some time."

The government has come under pressure to use the savings to extend JobKeeper to casual staff and so on who were excluded from scheme under its initial design.

However, the government has ruled out doing so.