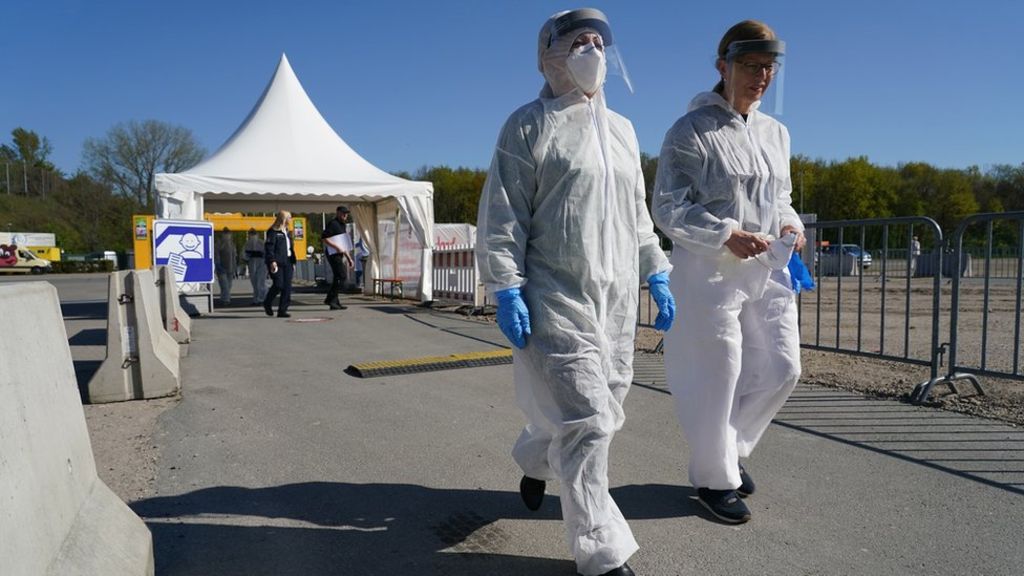 BERLIN, May 25 (Xinhua) -- New infections with COVID-19 in Germany remained under last week's average as the number of confirmed cases increased by 289 within one day to 178,570, the Robert Koch Institute (RKI) announced on Monday.

Over the course of last week, an average of 561 daily cases had been reported by the RKI, the federal government agency for disease control and prevention.

According to the institute, the death toll from COVID-19 in Germany increased by 10 to 8,257 on Monday, resulting in a fatality rate of the confirmed cases of 4.6 percent.

On Saturday, German Chancellor Angela Merkel stressed that relaxations had to preserve the proportionality of the restrictions. She was very pleased "that the current infection situation makes it possible to allow and make possible many things again that had only been there to a limited extent for a few weeks."