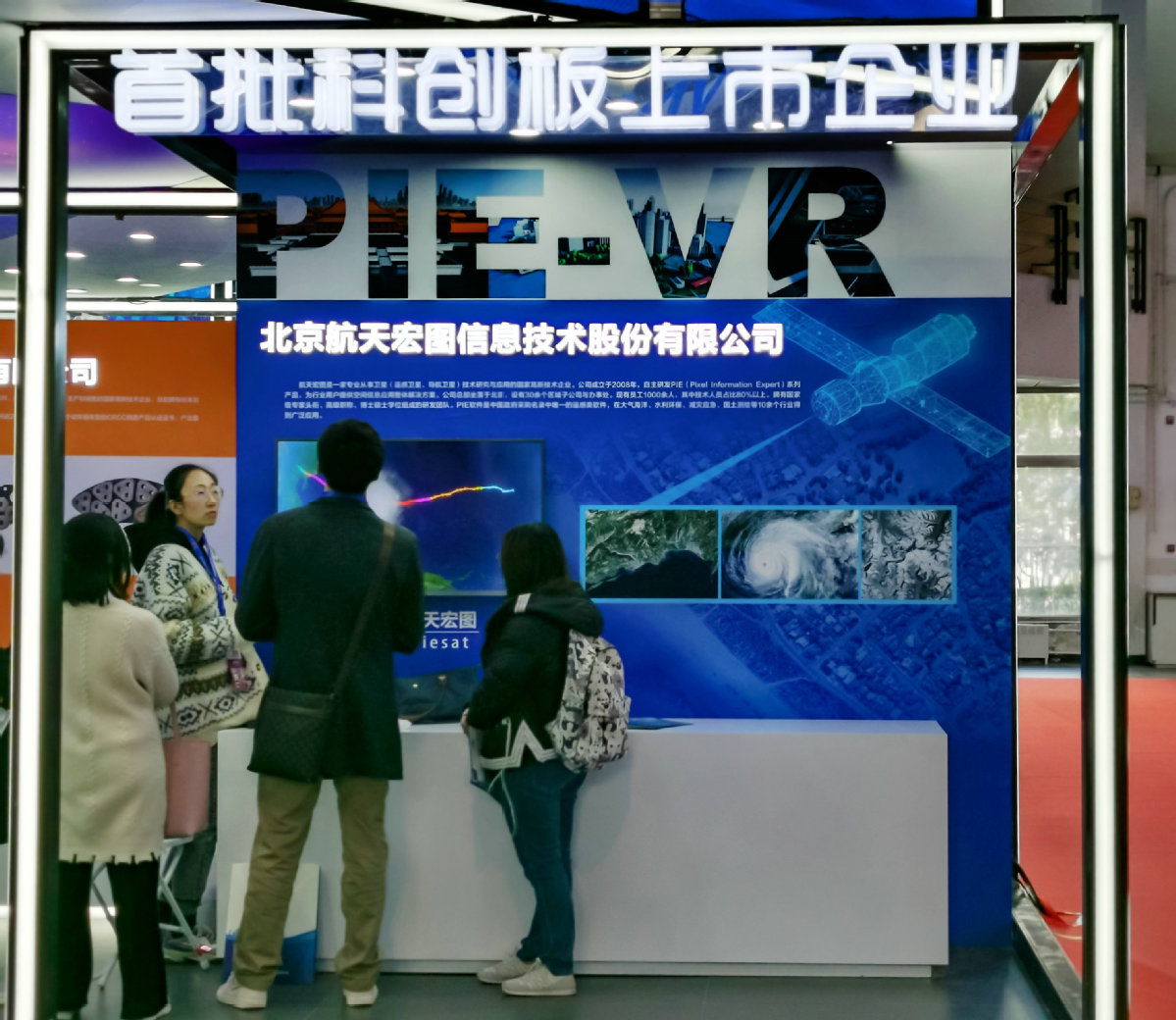 The booth of a STAR Market-listed company at an exhibition in Beijing in 2019. (Photo: China Daily)

The Central Committee for Deepening Overall Reform approved a comprehensive implementation plan on April 27 adopting registration-based IPO mechanisms on the Shenzhen Stock Exchange's tech-heavy ChiNext board. It was only nine months after the mechanism was first tried on the Shanghai bourse's STAR Market.

"The ChiNext has accumulated a large number of relatively mature investors and 700-plus listed companies over its 11-year history. With the experience of the STAR Market's registration-based IPO system, it is an ideal opportunity to roll out the IPO reform on the ChiNext," said Yang Delong, executive general manager of Shenzhen-based First Seafront Fund.

"Securities firms will benefit directly from the registration-based IPO system. They will see their investment bank income largely increased in the near future," Yang said.

The registration-based IPO system, together with the Nasdaq-like STAR Market where the new system was tested, was initiated by President Xi Jinping in November 2018 to streamline the country's capital market infrastructure. The first 25 companies started trading on the STAR Market on July 22, 2019. With the successful IPO of e-commerce supporting service provider Hangzhou Raycloud Technology on April 29, the number of companies listed on the STAR Market has now hit 100.

Top-down deepened reform in the market has been increasingly evident, with policies introduced since 2018 being the best examples, said Cliff Sheng, a partner at McKinsey & Co. It is expected that the registration-based IPO mechanism will be adopted on the A-share main board within the next three years. Combined with the implementation of the revised Securities Law, the Chinese capital market will be noticeably more market-oriented, legalized and international, with institutions playing a more important role, Sheng said.

"The registration-based IPO mechanism, which is at the very core of the market's infrastructure, marks an inflection point in the development of China's capital market," he said.