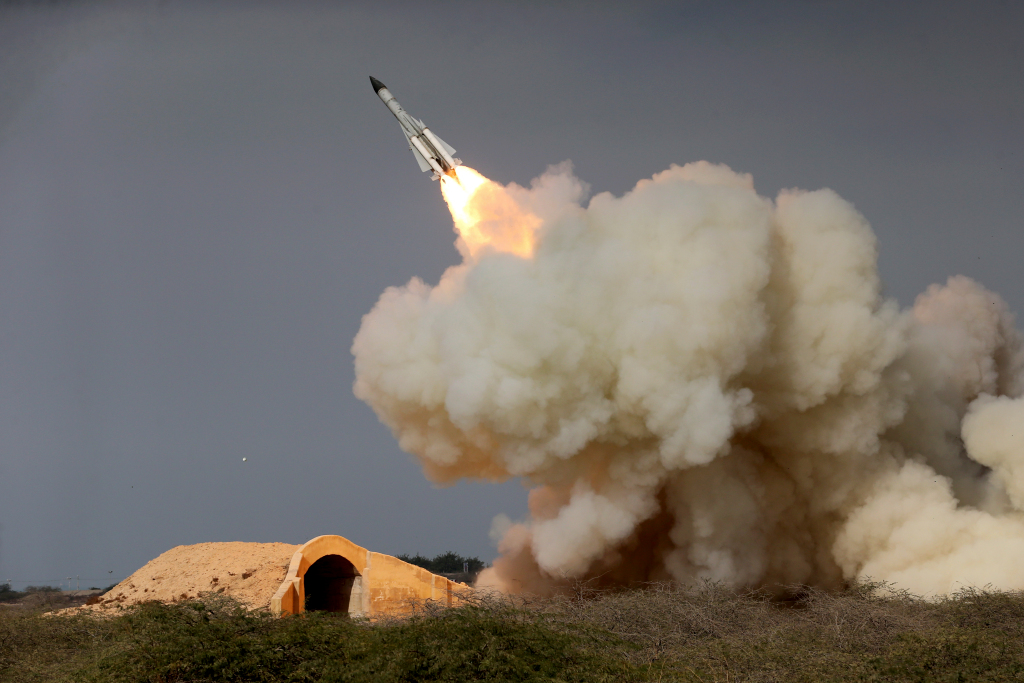 The lawmaker of Zahedan city at the Iranian parliament, Fada Hossein Maleki, told Fars that the attack was carried out by the Jaish al-Adl "terrorist" group while two vehicles of the IRGC forces were going through Korin region near Zahedan, the capital city of Sistan and Baluchestan province.

Two roadside bombs were planted on the course of the convoy and one of them was detonated, Maleki said, adding that in the incident the IRGC's regional commander was wounded.

The Jaish al-Adl group has claimed responsibility for the attack.

The Sistan and Baluchestan province in southeastern Iran has long been plagued by drug smuggling gangs and separatist militants.

Jaish al-Adl has carried out several attacks on Iranian security forces since 2013.