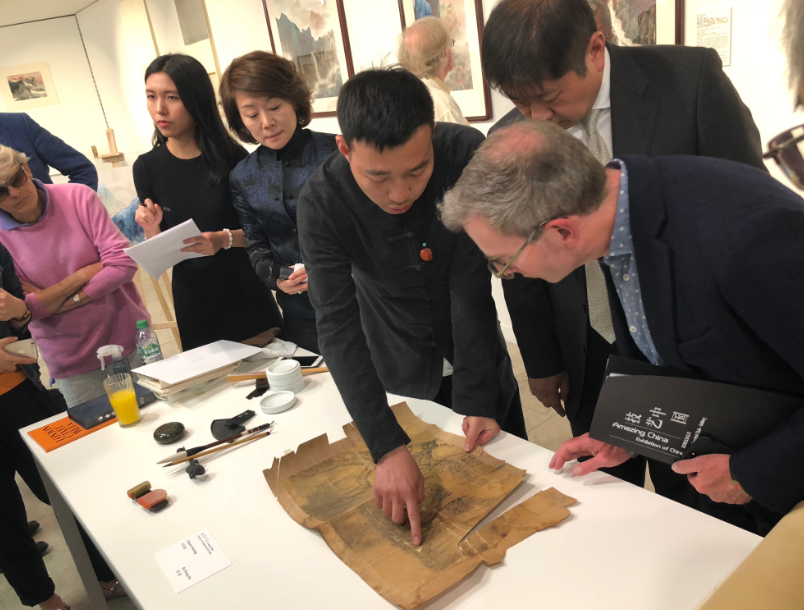 A Chinese craftsman is explaining the technique of restoration of Chinese paintings. (Photo: Qiang Wei) 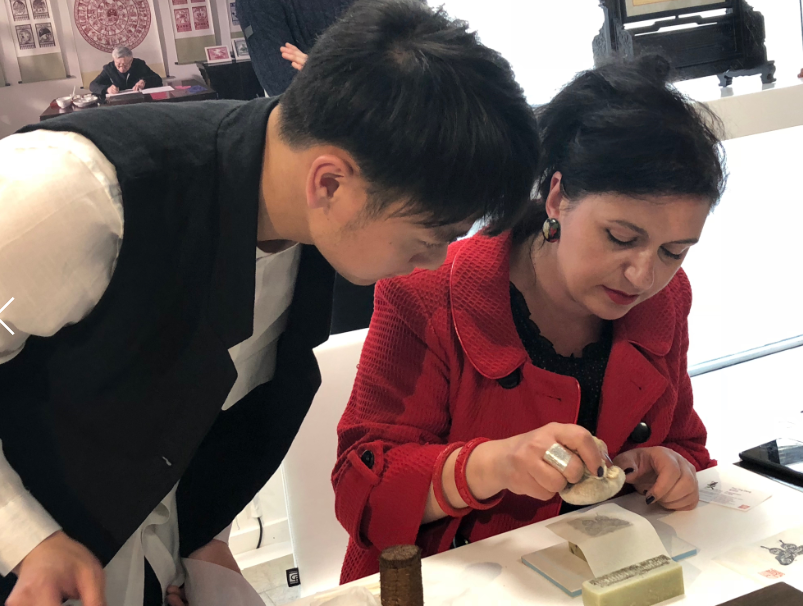 A Chinese craftsman explains the methods behiind facsimilie reprints to a visitor at the 4th annual London Craft Week on May 9, 2018. (Photo: Qiang Wei) 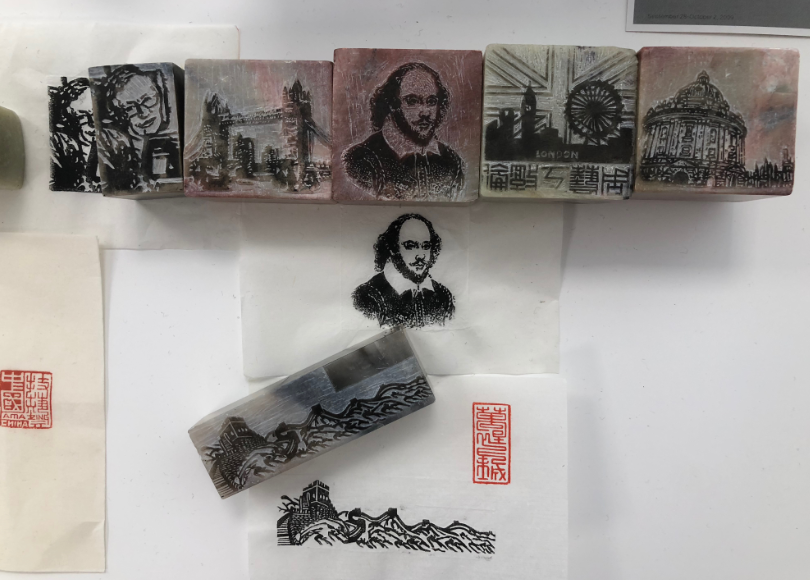 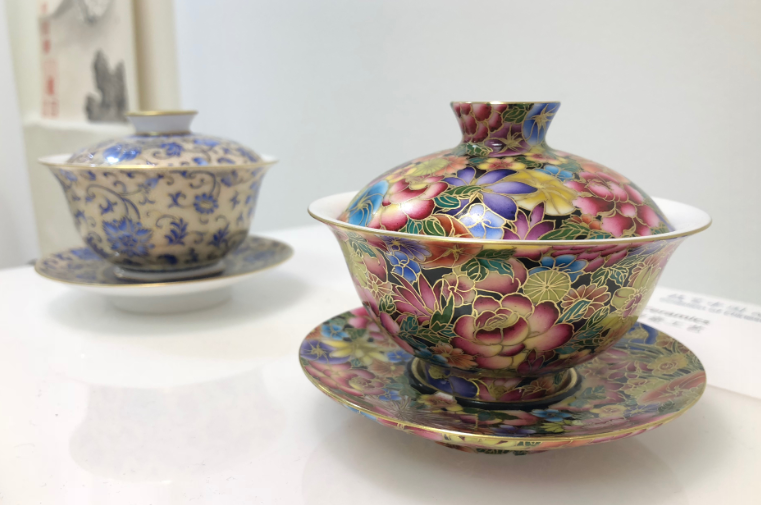 London (People's Daily) - London’s fourth annual Craft Week is underway. This time, the four-day festival will offer works from some 200 established and emerging craft artists, designers and brands, along with some of the biggest galleries from around the world.

“Amazing China---Exhibition of Chinese Arts & Crafts” could be the hottest event of the week that has already experienced high attendance on its first day.

As Guy Salter, chairman of London Craft Week, explained to People’s Daily, “We’ve always wanted to add amazing Chinese content in London Craft Week, from the very beginning when we first started. In previous years, there were individual artists but this year we finally have a proper exhibition.”

On opening day, visitors were thrilled as they were given the opportunity to try making different craft items while gaining a deeper understanding of Chinese culture.

“The efforts in protecting China’s Intangible Cultural Heritage always emphasizes how heritage should be included in our everyday life so it can remain vivid. This idea naturally coincides with London Craft Week,” said Xiaowei Xiang, Minister Counselor of Cultural Affairs with the Chinese embassy in London.

Salter sees the event as a way of boosting cooperation between China and the UK under the Belt and Road Initiative.

“Culture helps connect people,” said Salter, “it’s very important that two things go together: the hard, important business matters, and the soft, creative cultural things. Even though the UK is far away from China, we can still feel strong cultural links through the Belt and Road.”

London Craft Week was proposed by Prince Charles and launched in 2015. The annual event showcases the very best in creativity and craftsmanship in a “beyond luxury” journey-of-discovery setting from around the world.