2021 marks the 90th anniversary of Helen Foster Snow’s arrival in China. "Bridging" – Helen Foster Snow photo exhibit was launched at Northwest University in Xi'an to honor her life and legacy.

Helen Foster Snow is a renowned American journalist, writer and activist. In 1937, she risked her life escaping from the blockades of the Nationalists in Xi’an in order to go to Yan’an to further investigate the true story behind China’s emerging Red Army and interview the founding leaders of the Chinese Communist Party in Yan’an, among whom are Mao Zedong, Zhou Enlai, Zhu De and many others. Her Inside Red China is “a companion to Edgar Snow's Red Star Over China and like Red Star is one of the great classics of China’s revolutionary epic,” as commented by Harrison Salisbury. Salisbury also said "China's foreign relationships have always been- and still are – complex and subtle… With the United States it has somehow been different. Helen Snow’s work in China and her incomparable studies are part of that difference.”

When facing tremendous social and political pressure during the McCarthy period for her writing about China, Helen proudly stated that “I write not for publishers, but for the coming generations of China and the United States.” 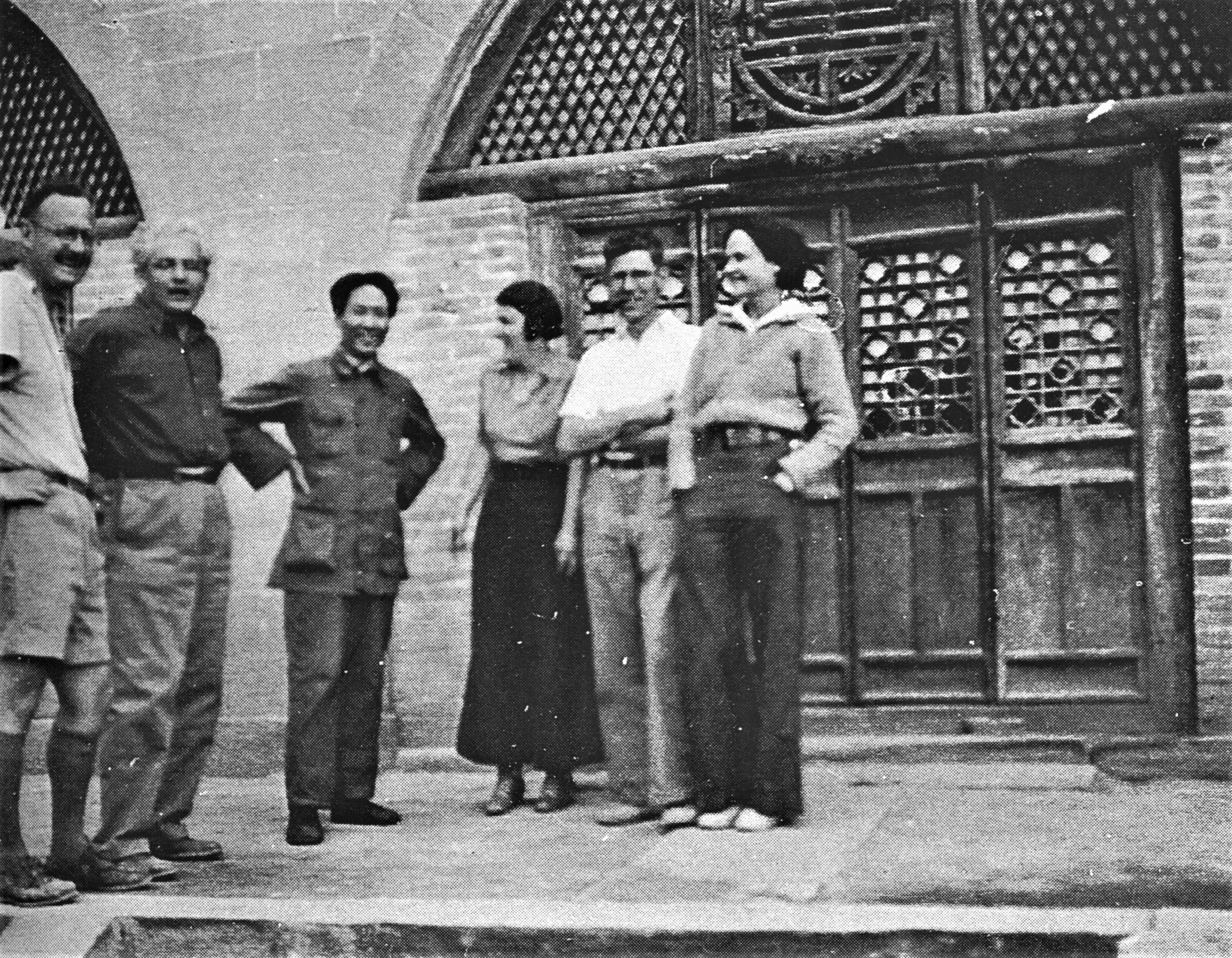 Helen called her ideas “bridging”. “All my writing and thinking provides a ‘bridge to the future’. It is a body of writing that bridges over, not between, extremes of any kind, to find the valid thesis for building the best future.” She not only said so but was also committed to putting it into practice her whole life, for which she was nominated twice by Nobel Peace Prize.

For Helen, bridges represented a way to connect people and cultures. Among the photos in the exhibit are two with bridges in them, which Helen photographed in different stages of her life in both China and the United States. The two bridges symbolize Helen’s lifelong dedication to bringing an authentic China to readers around the world and building bridges of friendship and understanding between China and the United States.

Xi’an is the first stop of the Helen Foster Snow traveling exhibit. According to the organizer, the exhibit will also take place in Nanchang, Beijing and Shanghai this year. All photos of the exhibit were provided by the Harold B. Lee Library, L. Tom Perry Special Collections of Brigham Young University. The traveling exhibit was facilitated by the Helen Foster Snow Foundation headquartered in Utah.