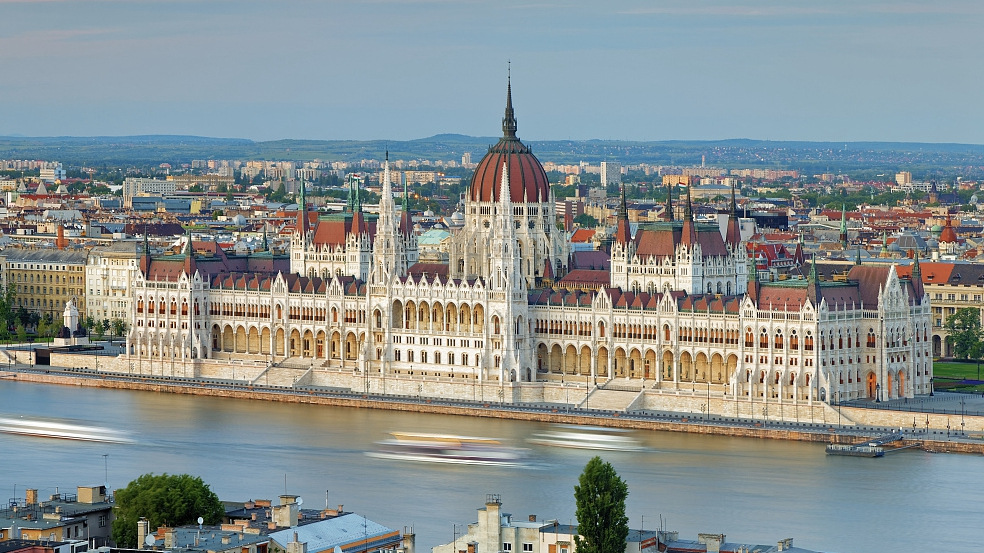 "Charming Beijing," a tourism promotion event, kicked off in Budapest, the capital of Hungary, according to Beijing Municipal Bureau of Culture and Tourism on March 14. This event showcases the charm of Chinese culture through the sand painting performances and photo exhibitions in Beijing.

Hungary has rich tourism resources, especially in its capital Budapest, an international tourist city, which has enjoyed a high reputation in China. In 2017, China and Hungary saw 250,000 exchange visits, an increase of 32 percent year-on-year.

In addition, the "Charming Beijing" photo exhibition was also held at the Confucius Institute in Budapest. Forty photos have been selected to show the cultural heritage of Beijing and also highlighted the modern style of a metropolis.

After the promotion event, Beijing Municipal Bureau of Culture and Tourism has talked with a number of Hungarian travel agencies to promote its overseas cooperation program, and also boost the inbound tourism of Eastern Europe.

This year marks the 70th anniversary of the establishment of diplomatic ties between China and Hungary, and today is the best period for the cooperation between two countries. Under the Belt and Road Initiative, China and Hungary will continue to deepen bilateral cooperation in the future.