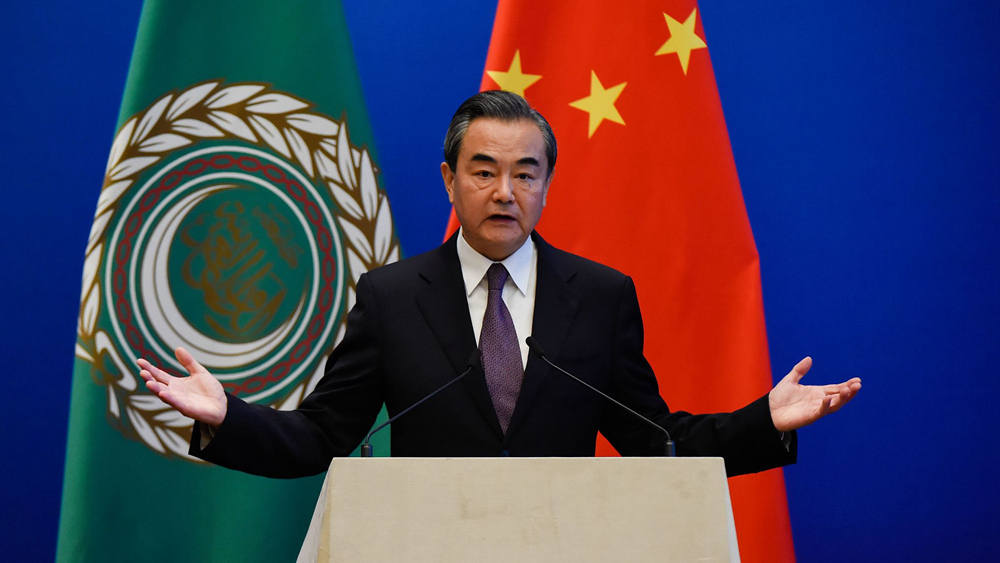 China and Algeria should consolidate strategic trust and strengthen coordination on major international issues, Wang said, adding that the two should continue working under the Belt and Road Initiative (BRI), boost pragmatic collaboration in fields such as trade and investment as well as infrastructure construction.

People-to-people exchanges should also be promoted to make the cooperation more comprehensive.

In his speech, Wang also mentioned the success of the eighth ministerial meeting of the CASCF, citing the announcement of enhancing China-Arab relations to a strategic partnership made by Chinese President Xi Jinping in the meeting’s opening ceremony on Tuesday.

Wang also talked about the importance of the upcoming Forum on China-Africa Cooperation Beijing summit to be held in September, emphasizing that it will focus on the development of the BRI, the UN 2030 Agenda for Sustainable Development and the Agenda 2063 of the African Union.

For his part, Messahel said Algeria highly appreciates the Chinese stance of dealing with hotspot issues in the Middle East and Africa with fairness and justice.

The two countries have always stood together on multilateral platforms like the UN, and safeguarded the interest of developing nations including those in Africa and the Arab region, the Algerian foreign minister said.

He added that the cooperation between the two sides has played an important role in advancing Algeria’s economy, and Algeria welcomes more investment and tourists from China.

On world and regional issues of common concern, Wang and Messahel reached consensus on upholding multilateralism and adhering to international rules and orders.

Several documents were signed during their meeting, including an agreement that will allow trips between China and Algeria by diplomats and government officials from both countries to be visa-free.

In addition, a memorandum of understanding regarding plans for Chinese tourist groups to travel to Algeria was signed.

A regular consultation mechanism between the foreign ministries of the two countries has also been set up.

The China-Algeria relationship should be leading the cooperation between China and Arab states, as the two countries are pioneers that have made history in many areas in the expansion of China-Arab ties, Chinese State Councilor and Foreign Minister Wang Yi said on Wednesday.

Wang made the remarks during his talks with visiting Algerian Foreign Minister Abdelkader Messahel, who participated in the just concluded eighth ministerial meeting of the China-Arab States Cooperation Forum (CASCF).

Wang stressed that China and Algeria should further improve bilateral ties, particularly when 2018 coincides with the 60th anniversary of the establishment of diplomatic ties between the two.