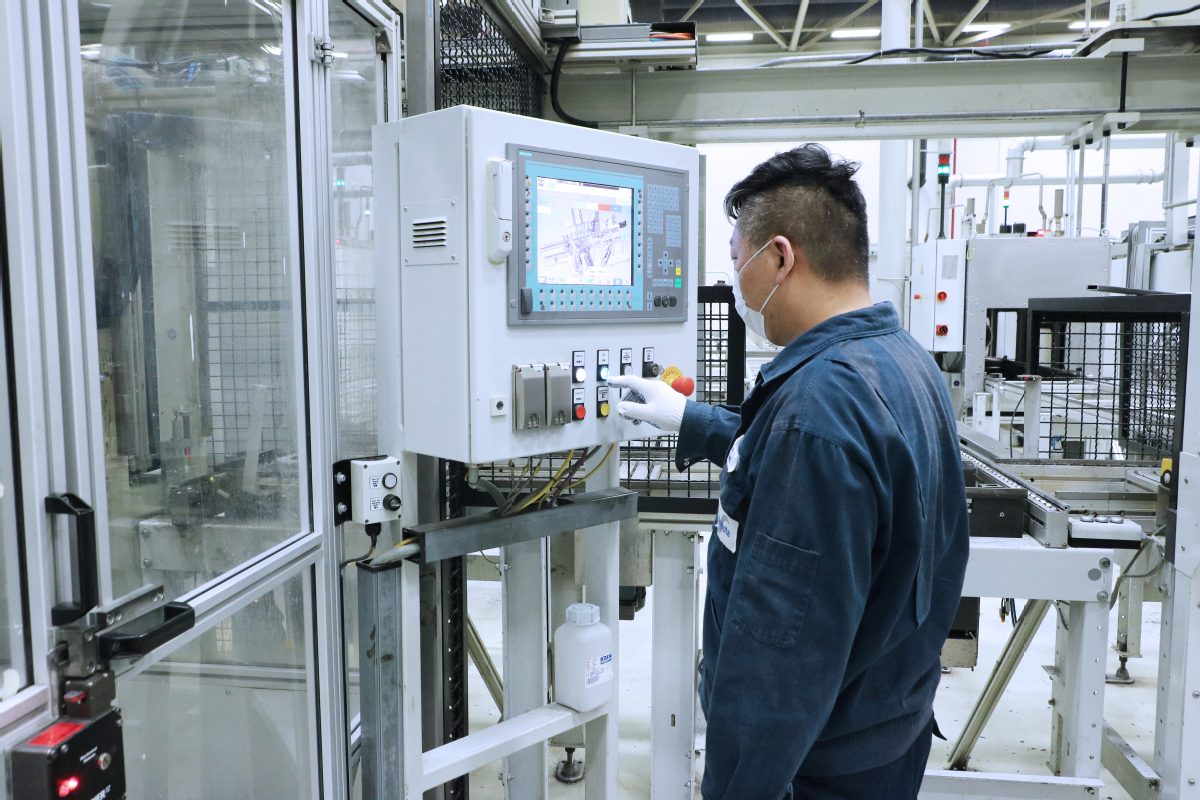 China will come up with more steps to further bolster the confidence of foreign enterprises in the country and help them overcome the difficulties arising from the novel coronavirus epidemic, the country"s top economic regulator said on Tuesday.

The National Development and Reform Commission will continue to help foreign enterprises in solving problems like early work and production resumption, and help them to operate at full capacity so that they can meet their production targets as soon as possible, said Wu Hongliang, deputy director-general of the NDRC"s foreign capital and overseas investment department.

There have been no instances of foreign companies relocating their production from China, and the fundamentals for foreign investment in the country remain largely stable, said Wu.

The Chinese authorities have rolled out many supporting measures to minimize the contagion"s impact on foreign companies. The moves have helped facilitate production recovery at a growing number of firms, he said.

By March 12, nearly 60 percent of the major foreign manufacturers in the country, besides Hubei province, have restarted operations and their production rate has reached 70 percent or above, according to the Ministry of Commerce.

In Northeast China"s Jilin province, 92 percent of the foreign companies based in the Changchun Automobile Economic and Technological Development Zone had resumed operations by Friday.

Wu said the fundamental advantages of China"s industrial chain as a whole have not changed despite the outbreak, and underlined the market"s advantages.

Confidence in the long-term development of China will increase among foreign companies as opening-up intensifies, and this, in turn, will help stabilize the industrial chain, said Wu.

Despite concerns over the epidemic amid the global economic downturn, China will remain a top priority for global investment, said Wei Jianguo, vice-chairman of the China Center for International Economic Exchanges.

"This year, China"s FDI is expected to grow at the same pace as last year. If the country further opens up the economy in the second half of the year, the FDI growth is likely to surpass that of last year," Wei said.

Bill Winters, chief executive of Standard Chartered, said the company will continue to invest in China.

" (The company will) invest in the opening up of capital markets, invest in helping Chinese companies to expand internationally, and help bring international capital into China, which is extremely important for the post-virus recovery phase," he said in a recent interview with the China Development Forum.

During the first two months of this year, foreign direct investment from the nonfinancial sector into the Chinese mainland shrank 8.6 percent year-on-year to 134.4 billion yuan ($19.42 billion), according to the Ministry of Commerce.

The ministry attributed the decline to the COVID-19 epidemic, the extended Spring Festival holiday and the closure of factories.