As the National People's Congress (NPC) will deliberate a draft decision on improving the electoral system of the Hong Kong Special Administrative Region (HKSAR) during the two sessions, Hui Wing Mau, Chairman and Executive Director of Shimao Group and a CPPCC member in HKSAR, said that "patriots governing Hong Kong" is the core of the "one country, two systems" policy; it is the call of this era, as well as the bounded requirement for Hong Kong to integrate into the national development of China. 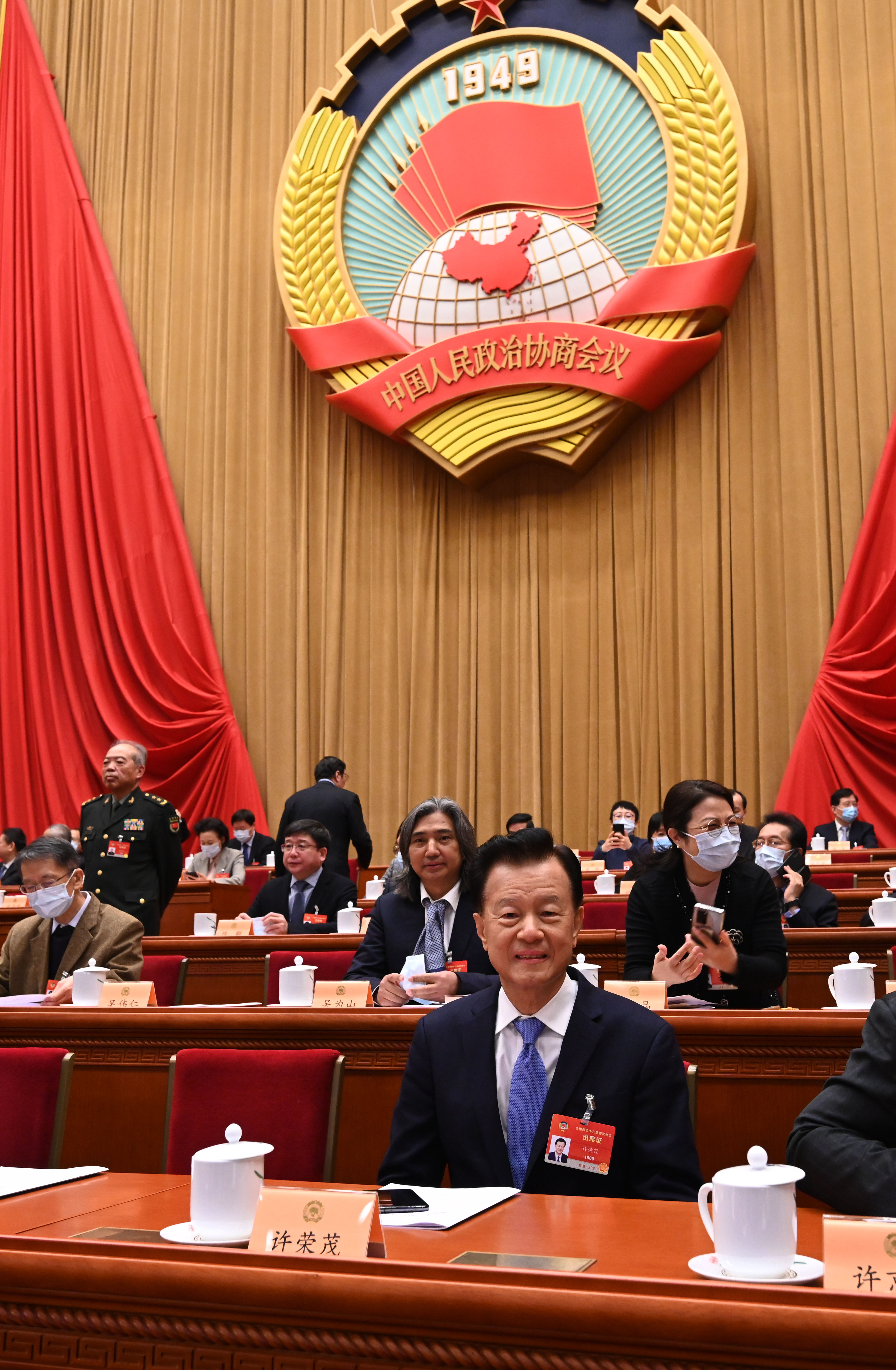 He noted that improving relevant systems, especially the electoral system in Hong Kong, is the most critical and urgent task to provide institutional safeguards for "patriots administering Hong Kong”, which is the common responsibility of everyone in Hong Kong and ensure the steady and sustained implementation of "one country, two systems."