"I've thought about quitting several times," said Otto Tzerang Kye. She's been a vocal performer her whole life. Quitting was never something she thought about often.

We're in the rehearsal room of Sichuan Ensemble of national minorities song and dance, in the provincial capital Chengdu of Southwest China's Sichuan Province. Tzerang Kye is among dozens of performers finessing the details of a show about the ancient southern Silk Road. She's got the vocal cords of a typical Tibetan singer, easily sending the floor vibrating with her treble.

The musical is called Silk Road Love Song – it's a part love triangle story involving an ethnic Han man and his two Tibetan friends. The rest – a dazzling recount of history and religion, unfolding in the ethnically diverse region of Sichuan, and the starting point of the ancient southern Silk Road. 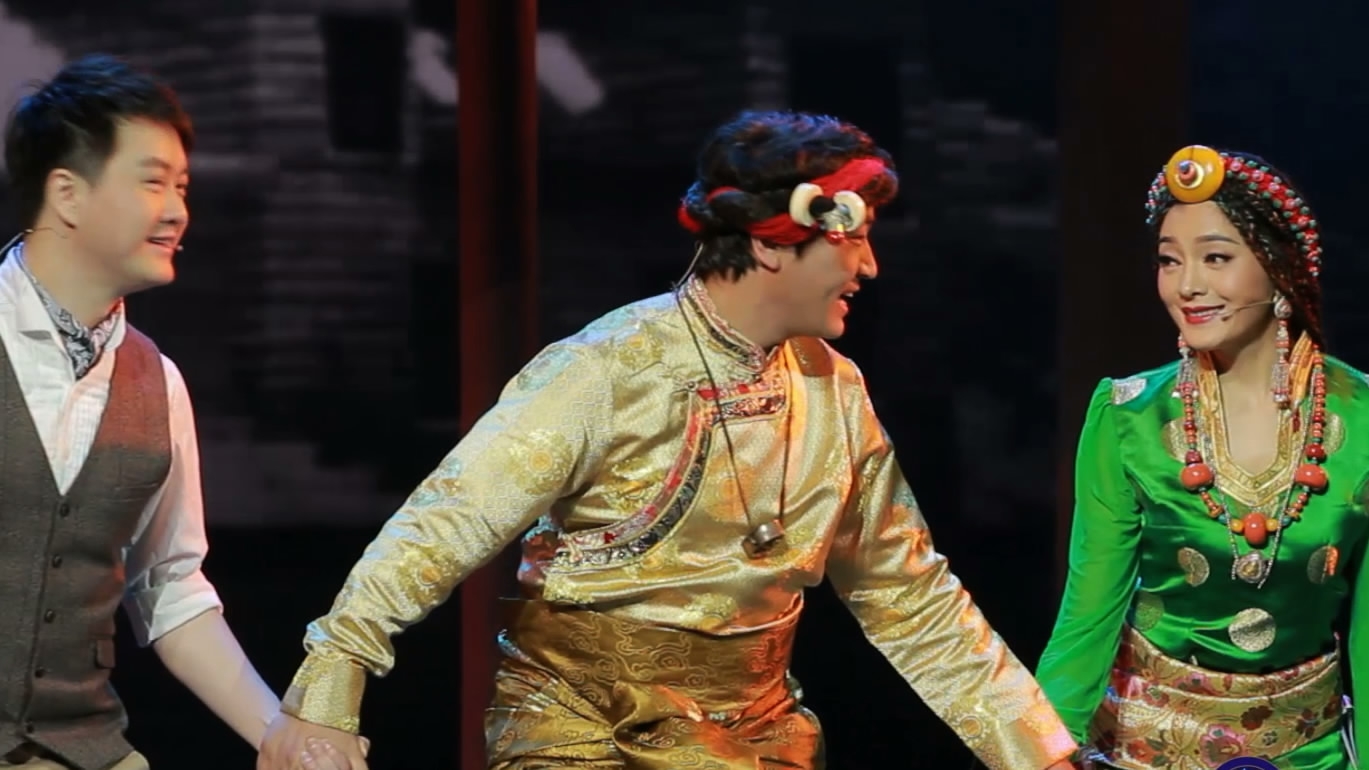 "Integrating all this is where the challenges lie," says Tzerang Kye. "But come to think of it, it's also where the fun is."

The southwestern region is now an important stop on China's "new" Silk Road, a modern revival of ancient trade routes aimed at boosting global cooperation. The Belt and Road Initiative, it is called.

General Secretary of the CPC Central Committee Xi Jinping hopes the title would remind people of the ancient traders, who came "not with warships or swords, but with camel caravans with treasure-loaded ships." Beijing sees its internal ethnic harmony as an important building block of the grand plan.

"It's a natural theme for me," says Lamkar Bhuchi, the producer of the show, remembering her childhood in what she calls a "melting pot" region. She’s ethnic Tibetan but is fluent in the languages of the Hans and the Yis. "It's nothing to brag about. We are all like this," she says. "When I was little, we used to celebrate three New Years every year - the Han Spring Festival, the Yi New Year, and the one on our own Tibetan calendar." 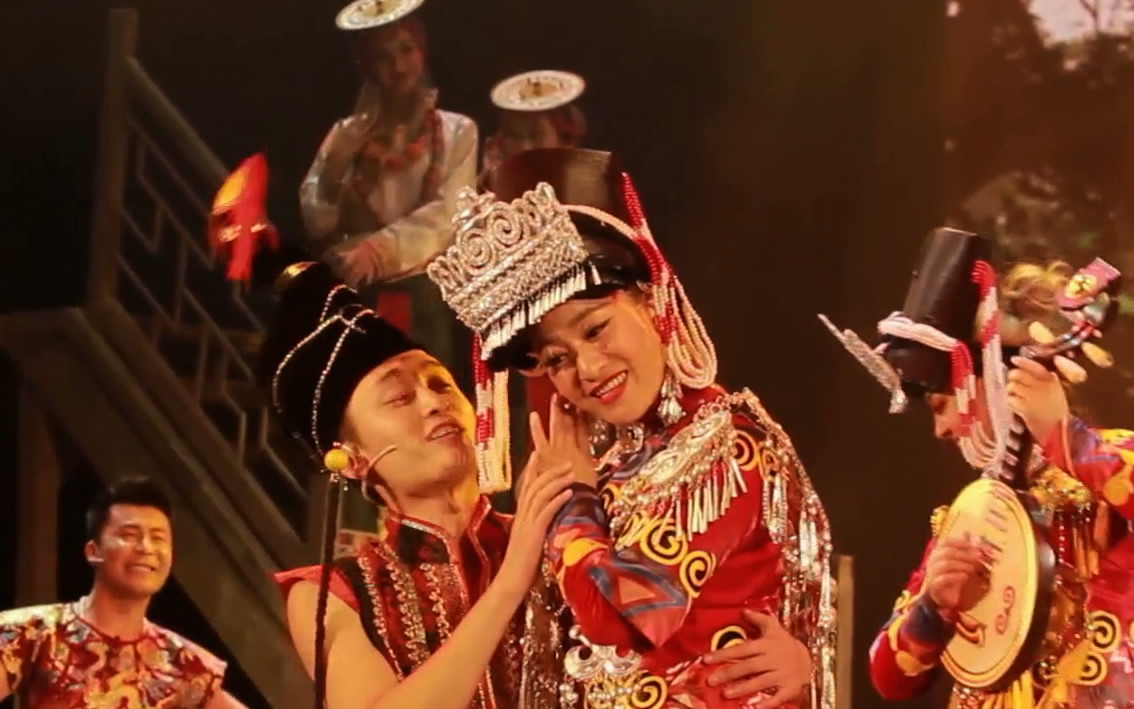 Backstage, Tzerang Kye is eager to give us a sneak peak of the show, by demonstrating the various moves of each ethnic group. She's never been a professional dancer, but "learned from watching her peers," the Tibetan waves, the Qiang curves, and the Yi forceful stomps.

"I have so much fun with such a diverse crowd," she says. "We can't seem to get enough music on stage, even backstage we continue singing and dancing."