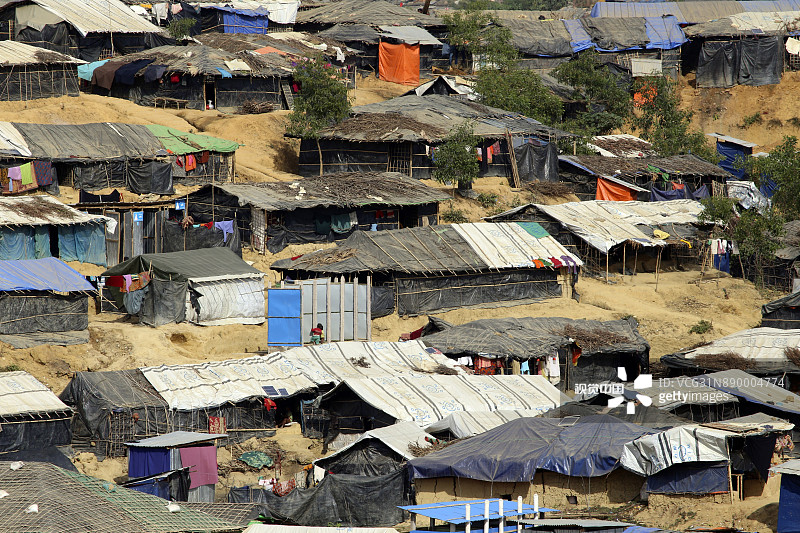 YANGON, Sept. 26 (Xinhua) -- At least 109 illegal Myanmar migrant workers have been sent back to homeland from Thailand, the Myanmar immigration authorities said on Thursday.

The migrant workers including nine women were handed over by Thailand's Ranong Immigration Department through Kawthoung border gate in southern Tanintharyi region on Wednesday.

The workers, who were expelled by the Thai authorities for being found with expired visas and without proper documents, were repatriated after paying penalties under Thai law.

With healthcare provided, they were being sent back to their respective homes, the immigration department said.

In July and August, a total of 258 Myanmar migrant workers were repatriated to homeland from Thailand via the same border gate.

Most of the workers are from Tanintharyi, Yangon, Bago and Ayeyarwady regions and Mon and Rakhine states.