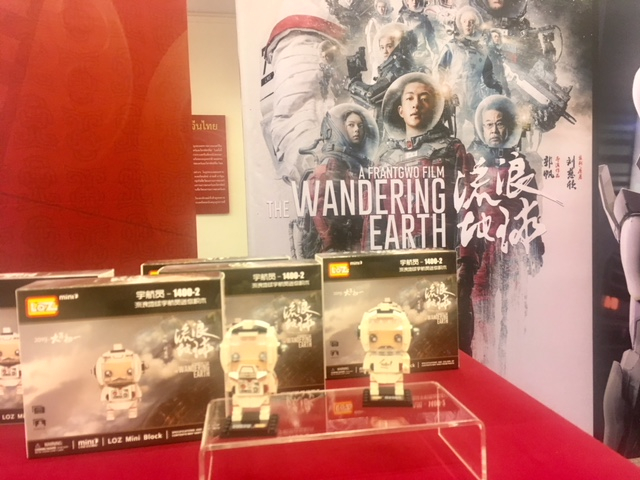 A poster of the film "The Wandering Earth." (Photo: CGTN)

The big screen is booming in China.

Box-office earnings are around eight and a half billion U.S. dollars a year – six times higher than a decade ago – making China’s movie market the world’s second largest.

China has the world’s biggest film studios and the highest number of movie screens.

This year’s Chinese box-office smash is "The Wandering Earth," a space disaster movie which is already the world’s second-highest-grossing non-English film ever, with takings of 700 million dollars to date. 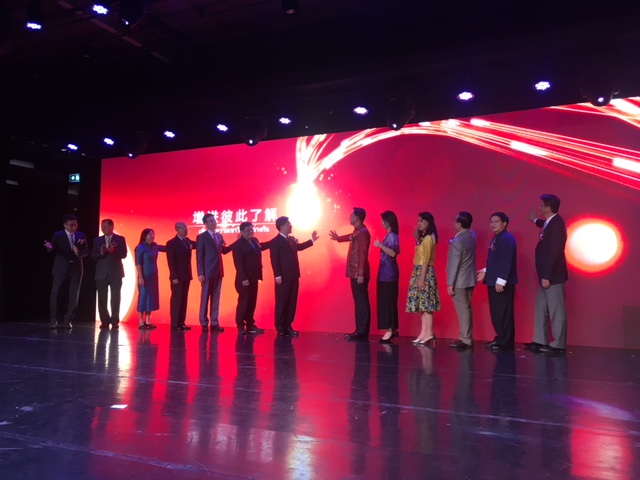 The opening ceremony of the 14th China-Thai Film Festival in Bangkok.  (Photo: CGTN)

It was the movie chosen to open the 14th China-Thai Film Festival, which is taking place in Bangkok.

The event aims to highlight China’s flourishing film industry – and offer an insight into Chinese culture through the medium of film.

"In the past 70 years, China’s movie industry has been developing," said Lyu Jian, China’s ambassador to Thailand.

"Movie is a tool that represents the life and the exchange of cultures in each country.

"Chinese movie presents the charm and special culture of China." 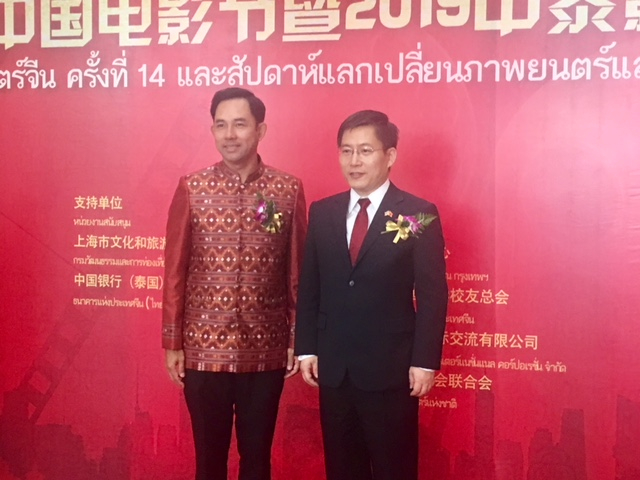 Chinese and Thai productions are being screened side-by-side at venues across the city.

It’s hoped to advance into the world of celluloid what is already a long-standing close relationship between China and Thailand.

"Chinese and Thai are bonded like brothers – and movie is what reflects the culture, society and life of the people," said Thailand’s Minister of Culture Ittipol Khunpluem. 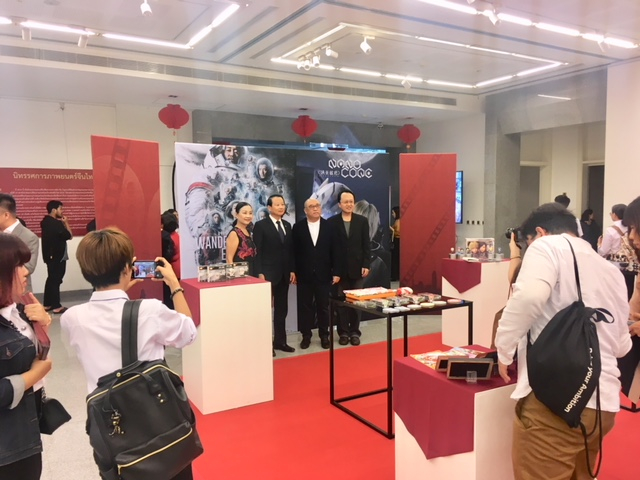 "It's not only about culture, the movie industry is also strengthening the economy and generating a lot of income for China and Thailand," Lyu Jian said, adding, "Chinese movie is an art that will spread the culture of China to be known around the world.

Chinese actors and representatives of the film industry attended the festival launch at the Chinese Cultural Center in the Thai capital.

The event has been co-sponsored by the Chinese Embassy in Bangkok and Thailand’s Ministry of Culture.