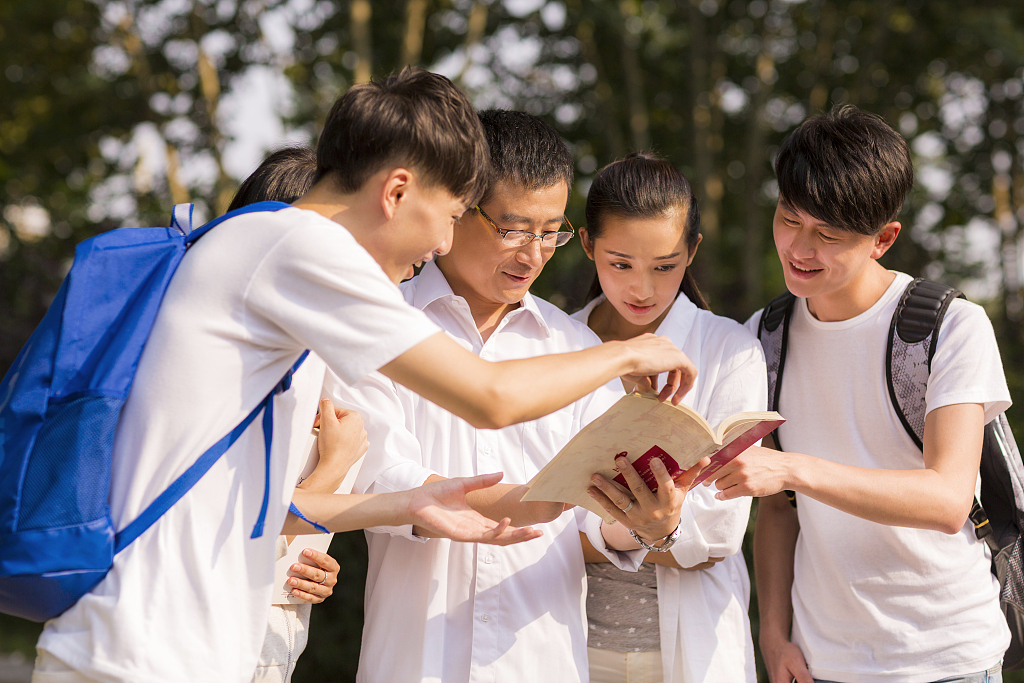 ANTANANARIVO, Sept. 6 (Xinhua) -- Fifteen Malagasy students will study in China for five years thanks to scholarships granted by China Road and Bridge Corporation (CRBC), the official ceremony on it was held in Madagascar's capital Antananarivo on Friday.

These students, who will study one year Chinese language and spend another four years of studies in the construction and public works sector at Chang'an University in China.

"I think that through studies and hard work, you will bring your contributions to the development of Madagascar and Sino-Malagasy friendship," the CRBC general director Gao Yunfei told the beneficiary of the scholarships during the official ceremony of scholarships granting.

Appreciating this kind of initiative of CRBC, Madagascar's Minister of Regional Development, Building, Housing and Public Works Hajo Andrianainarivelo said that "I believe this is the first time in terms of our cooperation between our two countries that a Chinese company is granted scholarships to Malagasy students as part of its activity in Madagascar"

The representative of Chinese Ambassador to Madagascar, Mr. Liu Weitong said during his speech that the Chinese Embassy encourages this kind of practice of Chinese companies in Madagascar "to assume their social responsibility and do their best for the local community."

Since the establishment of diplomatic relations between China and Madagascar in 1972 more than 700 Malagasy students have studied in China and more than 2,000 Malagasy technicians and officials had a capacity building in China in all sectors.