SHANGHAI, April 16 (Xinhua) -- A total of 17 Arab states have signed cooperation documents with China on the Belt and Road Initiative (BRI), Xinhua reporters learned from the second China-Arab Forum on Reform and Development held in Shanghai on Tuesday. 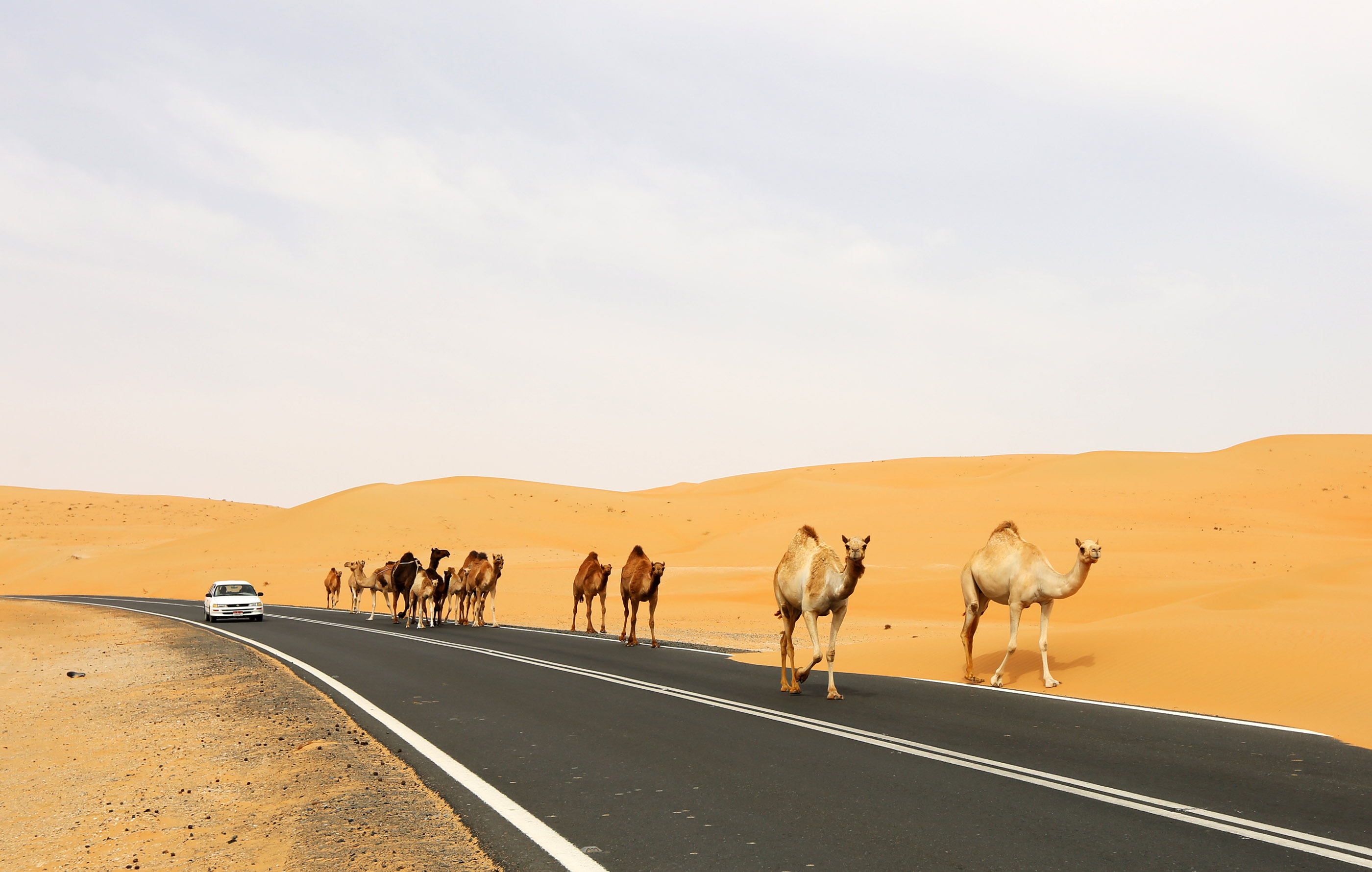 The forum, themed "Build the Belt and Road, Share Development and Prosperity," has attracted more than 100 representatives from political, academic and business circles in China and over 10 Arab states, including Egypt, Lebanon and Oman.

Khalil Ebrahim Mohammed Saleh Althawadi, assistant secretary-general of the Arab League, said at the forum that the BRI covers cooperation and exchanges in the fields of trade, infrastructure and culture, and the initiative is in line with the development goals of China and Arab states.

He hoped China and Arab states would cooperate in more areas and promote win-win cooperation under the framework of the BRI.

According to data released by the forum, the China-Egypt Suez Economic and Trade Cooperation Zone has provided jobs for more than 3,000 Egyptians. China and Arab states have also worked together to connect industrial parks in Abu Dhabi, Suez and Jazan with nearby ports.

The forum was jointly hosted by China's Ministry of Foreign Affairs and the China-Arab Research Center on Reform and Development. Its first edition was held in Beijing last April.