2018 saw 'best level' of Sino-Russian relations, will the momentum continue?

Editor's Note: With 2018 drawing to a close, it is time to review the many ups and downs in the international community. Among others, Sino-Russian bilateral relations have been thrown into spotlight, witnessing the deepening cooperation between the two. Cui Zheng, an associate professor at the Center for the Economies and Politics of Transitional Countries at Liaoning University in China, and Wang Ying, an associate research fellow at the center, offer their insights to CGTN. 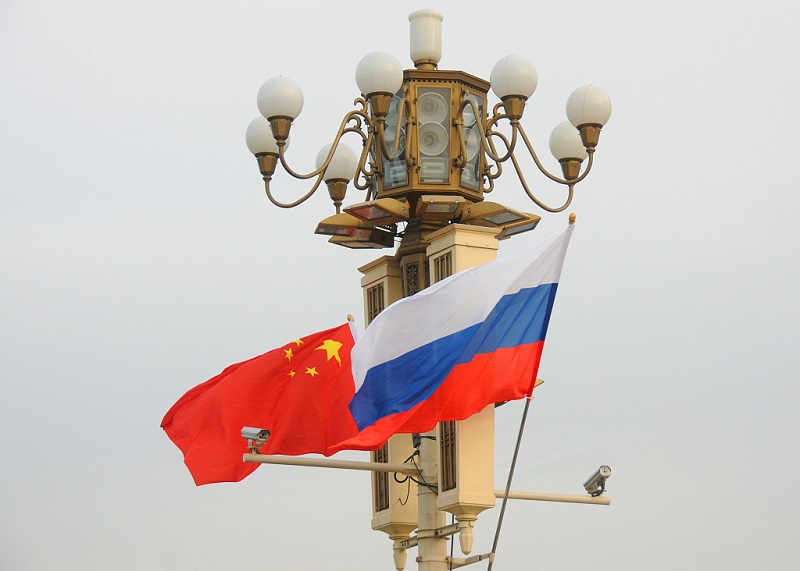 2018 is turning out to be an eventful year for China and Russia. In face of the profound changes in the international order, as well as the pressure and containment from the US, China and Russia are committed to the goal of win-win development and are determined to safeguard international fairness and justice, world peace and stability. 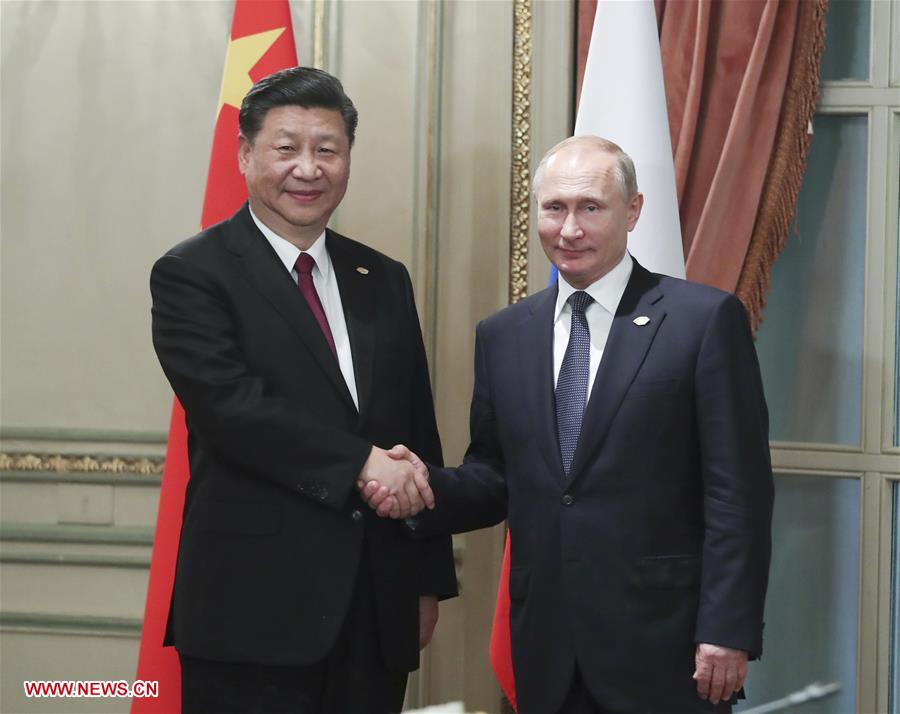 The leaders of the two countries continue to maintain the high-frequency interactions started three years ago, with four formal meetings and the signing of several important documents in 2018 to consolidate the strategic development of bilateral relations.

The frequent meetings between the leaders have maintained the warm political relations between the two countries. During these meetings, both sides communicated with each other on major international issues, which enhanced mutual trust and promoted cooperation between the two.

Putin was awarded China's first-ever Friendship Medal, which not only reflects the great friendship and strategic interdependence between China and Russia, but also sets a good example of friendship and sends a signal of peace to the world.

A new page in economic and trade cooperation

The two sides also agreed to start a joint project worth more than 100 billion US dollars with the near completion of the nearly 4000 km natural gas pipeline connecting Russia's east Siberian natural gas field with northeast China. China will become the largest importer of Russia's natural gas.

China's investment and project contracts in Russia have increased. Cooperation in aerospace, infrastructure, and other fields has been steadily gaining grounds. The total amount of bilateral trade is expected to reach 100 billion US dollars this year. 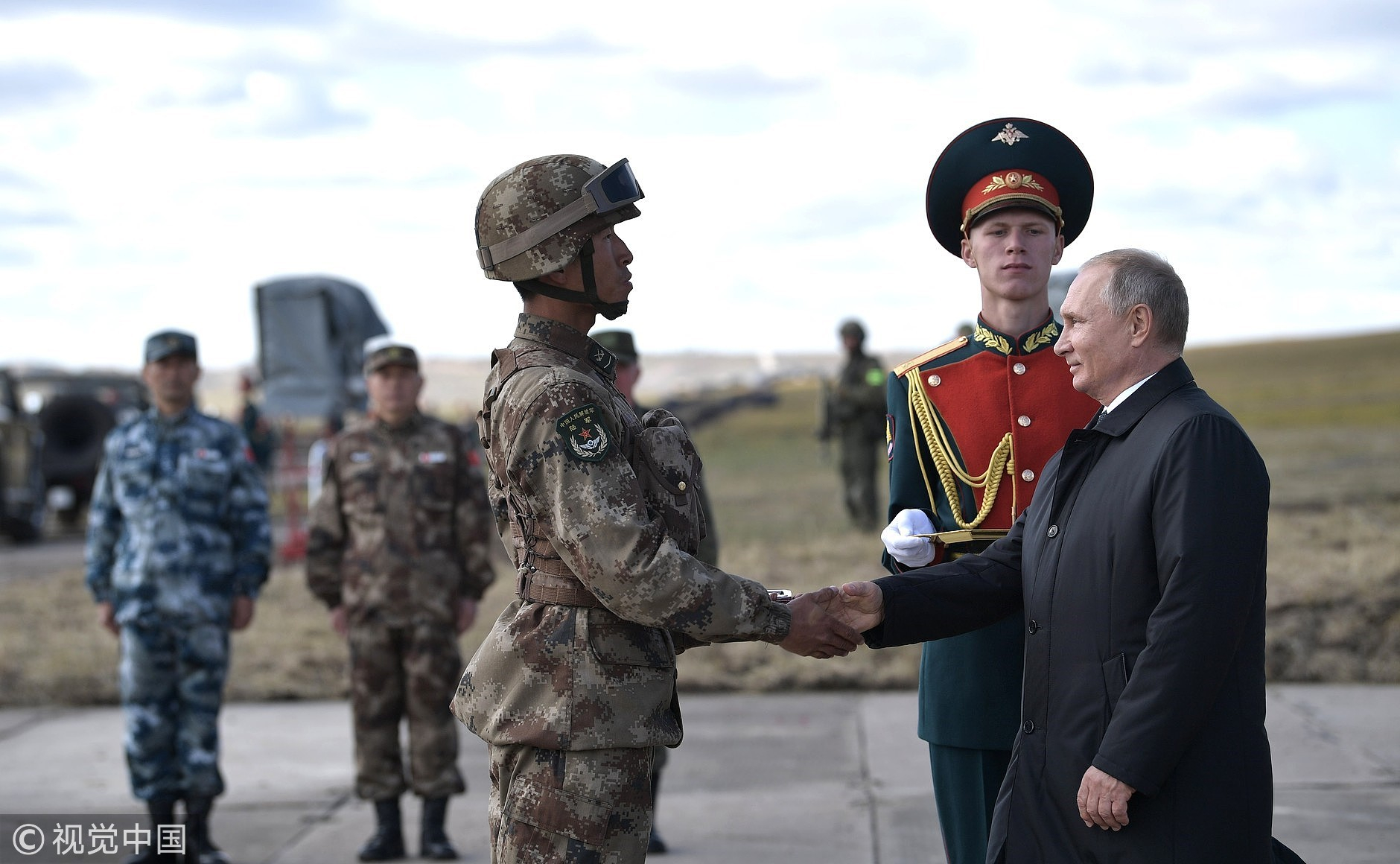 Russia's President Vladimir Putin (R) attends a parade of army hardware and aviation involved in the main stage of the "Vostok 2018" military exercises held jointly by the Russian Armed Forces and the Chinese People's Liberation Army at the Tsugol range in Transbaikal Territory, Russia, September 13, 2018.

The US plan to unilaterally withdraw from the Intermediate-Range Nuclear Forces Treaty had a profound impact on world politics and on the military relations and balance of power between China, Russia and the US For the first time, China was invited by Russia to participate in the large-scale military exercise “Vostok 2018” which conducted strategic operations in specific regions and directions, reflecting the confidence and determination of China and Russia to jointly maintain regional peace and security.

It's not only a concrete measure in implementing the pragmatic exchange and cooperation between the two armies, but also a strong impetus to further deepen the comprehensive strategic partnership between China and Russia.

With the steady progress of Russia's “Look East” strategy and China's Belt and Road Initiative, China and Russia have built the “Northeast-Far East” and “Yangtze River-Volga River” regional cooperation mechanisms and established more than 130 pairs of sister cities and provinces.

The upcoming China-Russia Nizhneleninskoye-Tongjiang railway bridge will become a major transportation corridor connecting Russia with China and other countries in the Asia-Pacific region.

The two sides will work hard to push forward projects such as the Binhai international transport corridor and actively strengthen cooperation in the development of Arctic waterways, which will promote the realization of the goal of jointly building the “Silk Road on Ice" as soon as possible.

Momentum will continue in 2019

In a nutshell, the development of China and Russia's comprehensive strategic partnership is well-founded under the highly consistent development concept of the two countries. Although external factors will accelerate or slow down the pace of the development, they are not decisive variables.

Russia has always been highly alert to its continued marginalization in the wave of globalization and the possibility of being reduced to an energy-rich vassal state of China. Alarmist thinking is one of the constraints on the development of bilateral relations. 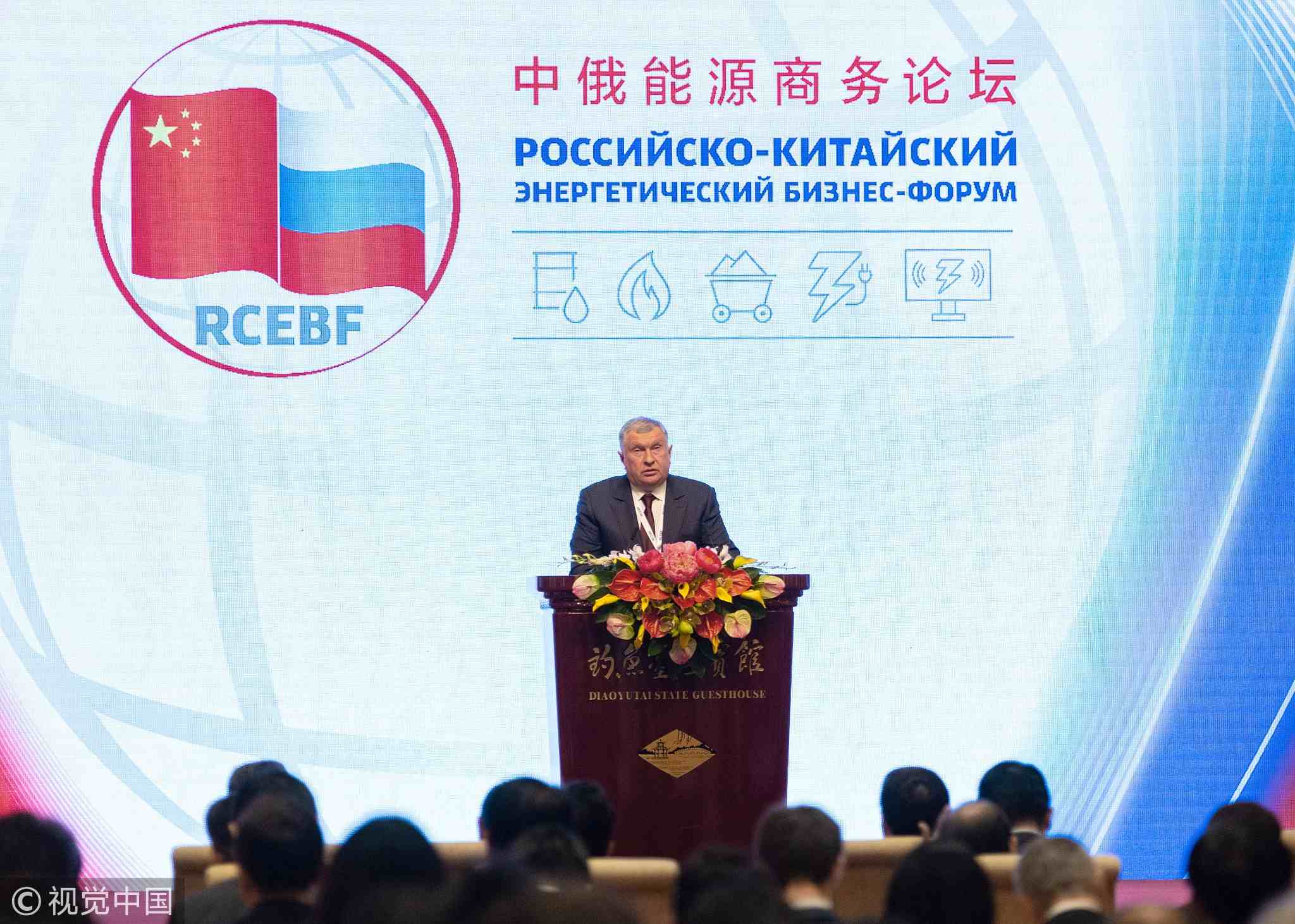 However, China-Russia relations have the characteristics of a new type of relationship between major powers. Without forming an alliance, the two countries have built a comprehensive strategic partnership, maintained close relations without overdependence, safeguarded interests and dignity without hurting the other side, handled international affairs on their own merits without applying double standards, and resolved differences over interests through equal consultation.

In face of the policy uncertainties brought by the Donald Trump administration, China and Russia will have to make predictions and preparations for possibly more severe containment measures in the coming year or longer.

At present, the US tends to have a widespread view of containment towards China, and this attitude will be there to stay. How to make better use of mutual checks and balances in the China-US-Russia triangle will determine the effectiveness of China and Russia in resisting external pressure.