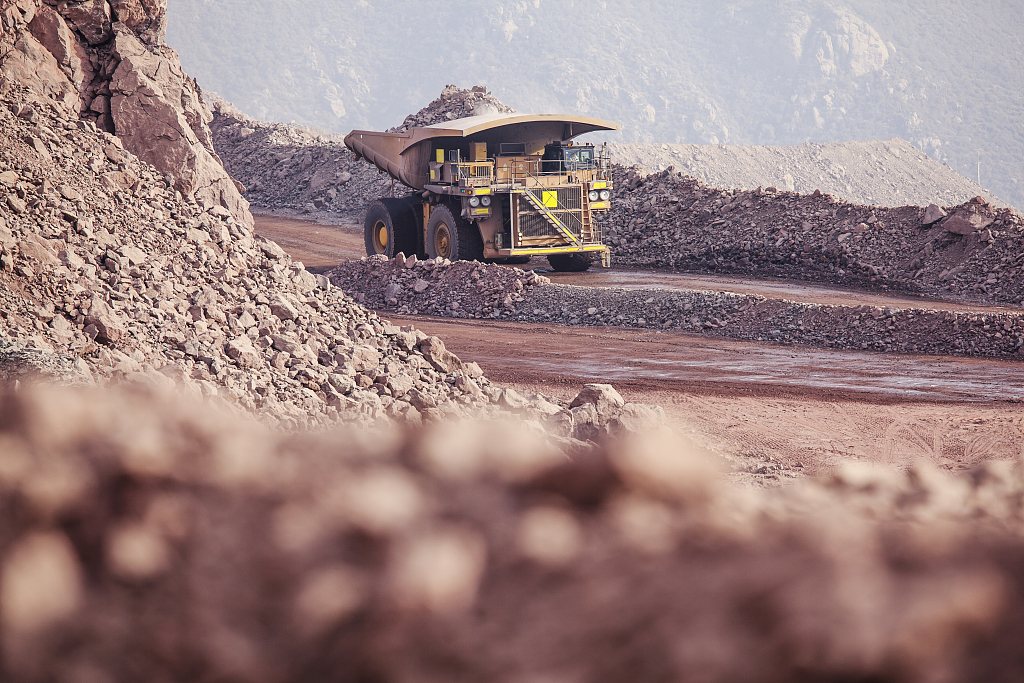 YAOUNDE, Sept. 3 (Xinhua) -- Some 300 new mining sites were discovered in Cameroon in the past five years, Cameroon's Minister of Mining, Industries and Technological Development Gabriel Dodo Ndoke said on Tuesday.

"The stakes of CIMEC are high given the multi-faceted, short and medium term benefits accruing from investments made and which we wish to attain through the mining and processing of minerals," Ndoke said.

This year's expo will feature an exhibition by mining companies and suppliers, speeches and discussions. More than 100 exhibitors will introduce the latest technology and equipment for the mining industry during the three-day expo, according to the organizers.