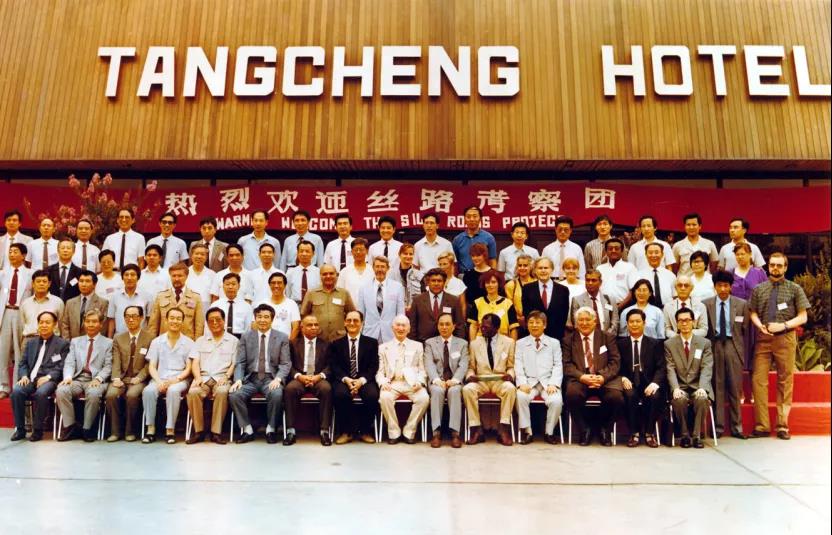 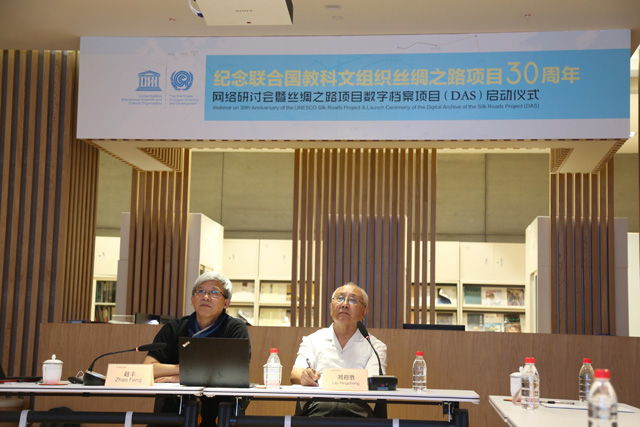 The China National Silk Museum, the UNESCO World Heritage Centre, and the UNESCO Silk Roads Programme jointly organized a webinar to commemorate the 30th anniversary of the Silk Roads expeditions.

UNESCO launched five expeditions along a desert section of the Silk Roads, or the routes network of the Chang'an-Tianshan Corridor, between 1990 and 1995. The first expedition started on July 20, 1990 in Xi'an, capital of Northwest China's Shaanxi province.

Chinese and international scholars, who had participated in the five expeditions, shared their memories of the journeys at the online reunion held on Monday.

The expeditions laid a solid foundation for the Silk Roads to be inscribed on the UNESCO World Heritage List in 2014, said Zhao Feng, director of the China National Silk Museum.

Liu Yingsheng, a scholar with Nanjing University and also a three-time participant in the expeditions, said the Silk Roads put Chinese history in a global context and therefore strengthened exchanges between China and the world.

Mechtild Rossler, director of the UNESCO World Heritage Centre, said in her address that the Silk Roads cultural heritage sets a foundation for international cooperation in the future.

At the webinar, Jing Feng, chief of the Asia and the Pacific Unit at the UNESCO World Heritage Centre, said that with the support from the UNESCO Silk Roads Programme, the silk museum, located in the eastern Chinese city of Hangzhou, had launched a digital archive to collect documents, academic writings, photographic materials, news reports, and interview recordings about the Silk Roads expeditions.