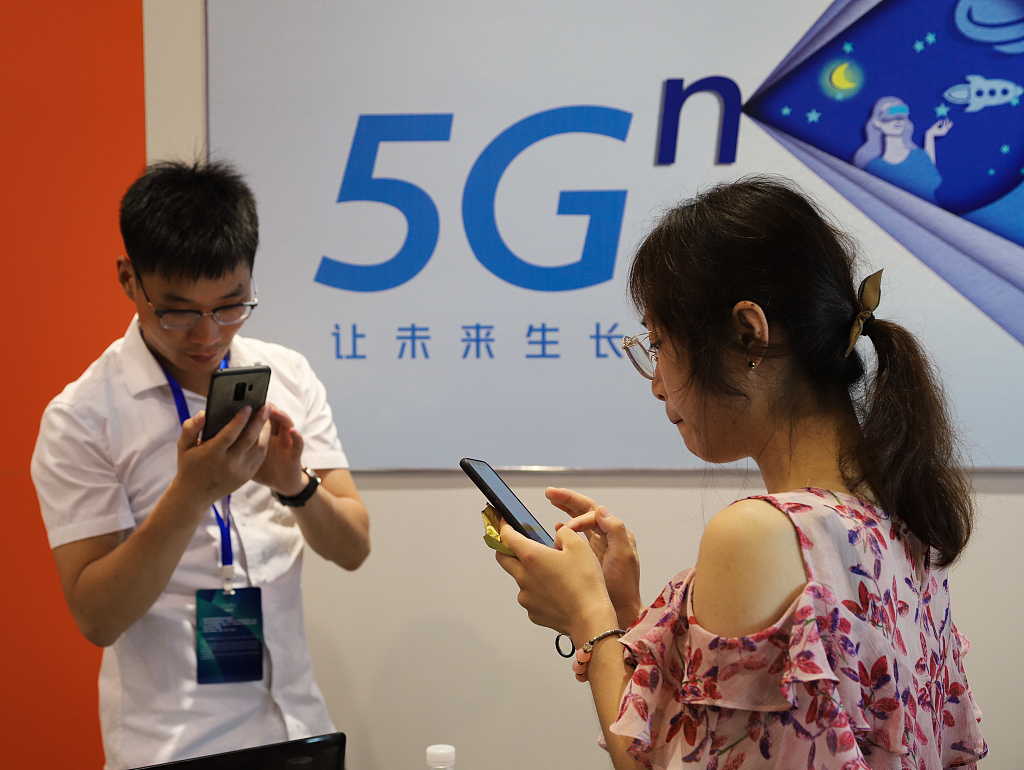 5G technology will create an increase of 15.2 trillion yuan for China’s digital industry between 2020 and 2025, according to the China Academy of Information and Communications Technology, Science and Technology Daily reported on August 28.

It took 3G nine years and 4G six years to bring the number of users to 500 million, but it will only take 5G technology three years to break that level, said Gan Bin from Huawei, at the 2019 Smart China Expo held in southwest China’s Chongqing from Aug. 26 to 29.

Gan disclosed that the telecommunications company has now entered a fast lane in developing 5G technology. So far, it has signed 50 5G commercial contracts with global users and will deliver more than 200,000 5G base stations to them.

Liu Hong, head of technology at GSMA Greater China, predicted that the number of devices connected with 5G data terminals worldwide would reach 4 billion in the next six years.