BRI NEWS 60 Nigerian engineers to be trained in China

60 Nigerian engineers to be trained in China 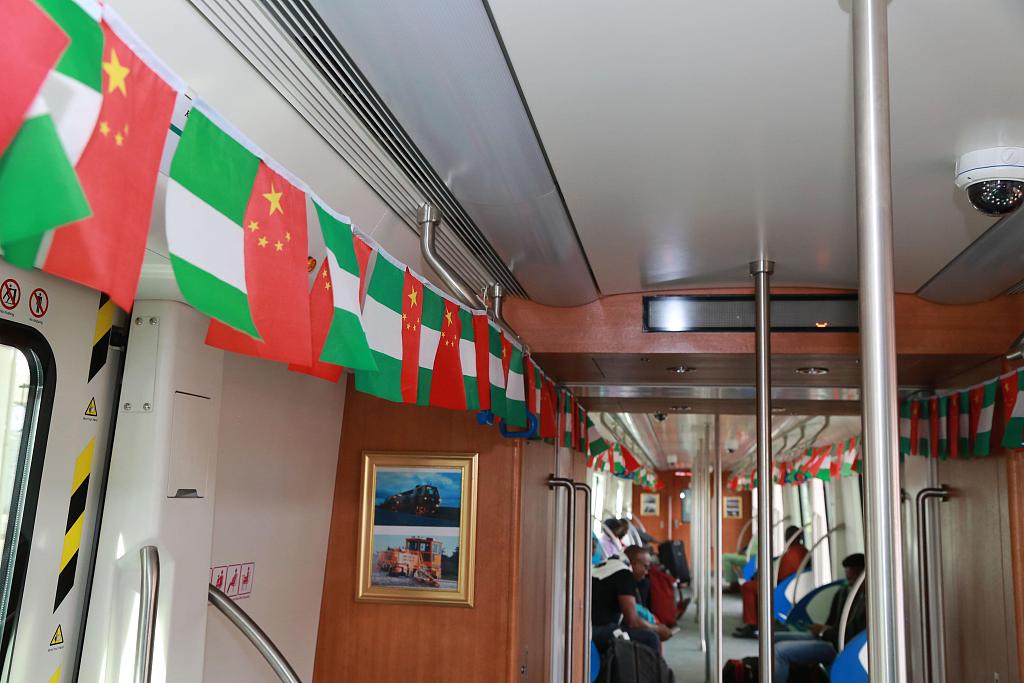 LAGOS, Aug. 28 (Xinhua) -- Sixty Nigerian engineers has left the country for China where they will be trained in manufacturing of transformers, an official said Wednesday.

The team, who departed the West African nation on Tuesday will be in China for a four-month special training, said Olusegun Ayeoyenikan, spokesperson for the National Agency for Science and Engineering Infrastructure (NASENI) in a statement reaching Xinhua.

The training was targeted at establishing a fully indigenous transformer plant to be operated and managed by Nigerians with local content as priority, he added.

This is a major leap toward establishing the government's proposed Transformer Manufacturing plant and High Voltage Testing Laboratory in Nigeria, he said.

He expressed the Nigerian government's gratitude to the China Great Wall Industry Corporation (CGWIC), a major partner in the implementation of the project.

He said the engineers, on completion of their training, were to return to Nigeria to deploy different specializations acquired in China along manufacturing line of transformer plant and High-Voltage Testing Lab.

This, according to him, includes the production of components and spare parts, bolts and nuts, machines and other equipment used globally to drive the power sector.

Currently the production of transformers in the country was through assembling of parts, therefore they lack local contents, the spokesperson said.

In 2013, NASENI, through the Nigerian federal government, signed an agreement with the CGWIC.