BRI NEWS 60 years on: What has Ningxia achieved economically?

60 years on: What has Ningxia achieved economically? 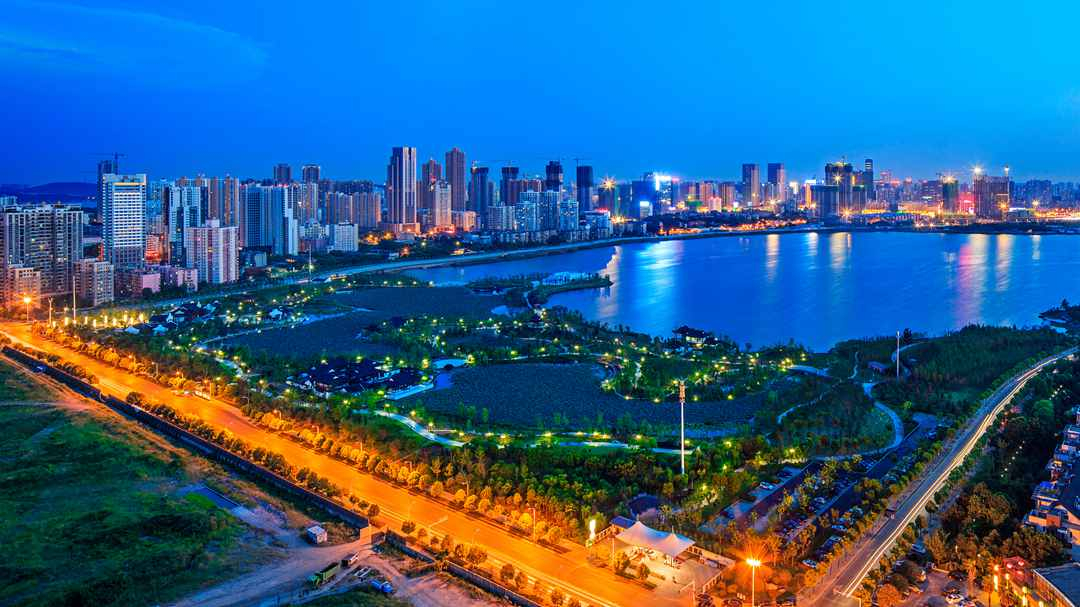 Ningxia Hui Autonomous Region in northwest China, known for being one of China's smallest provincial-level units and having a high concentration of ethnic minorities, has achieved impressive economic growth over the 60 years since it was established.

When first established as an autonomous region in 1958, Ningxia was one of the most undeveloped regions in China, with barely any industrialization and a regional GDP of only 328 million US dollars.

Over the past six decades, the region has witnessed profound changes brought about by economic development. In 2017, Ningxia's GDP reached 345 billion US dollars, an increase of over 1050 times compared with that in 1958.

At the same time, the income of urban and rural residents in the region reached 29,472 yuan (about 4,300 US dollars) and 10,738 yuan (about 1,566 US dollars) respectively, a 85 and 93 fold increase respectively compared with 1978 when China started the reform and opening up policy.

The region has made continuous efforts to promote its industrial upgrading. Its pillar industries, including the modern coal chemical industry, equipment manufacturing, and new energy, have maintained strong growth.

In 2017, the region's investment in industrial upgrading and transformation increased by 15.1 percent, investment in high-tech industries grew by 22.6 percent, and clean energy accounted for 17.3 percent of its total power generation.

Tourism has been another important growth engine of Ningxia, which has plenty of natural sites for sightseeing. In 2017, the number of tourists to the region increased by 21.7 percent, and revenue from the industry grew by 20.4 percent.

The Belt and Road Initiative has made the landlocked Ningxia Hui autonomous region the frontier of opening-up and taking the lead in economic co-operation with Arab and other majority-Muslim countries, according to the region's top official.

Ningxia is home to more than 20 percent of China's Hui people, the majority of whom are Muslim.

"Businesses from Arab countries have shown increasing interest in seeking co-operation opportunities with us after the launch of the Belt and Road Initiative,” Li Jianhua, Party chief of Ningxia, said in an interview with China Daily.

Last year, Ningxia has successfully hosted the third China-Arab States Expo and the Online Silk Road Conference, which helped boost investment and trade of the region.