75 pct of companies confident in prospects for Chinese economy: report 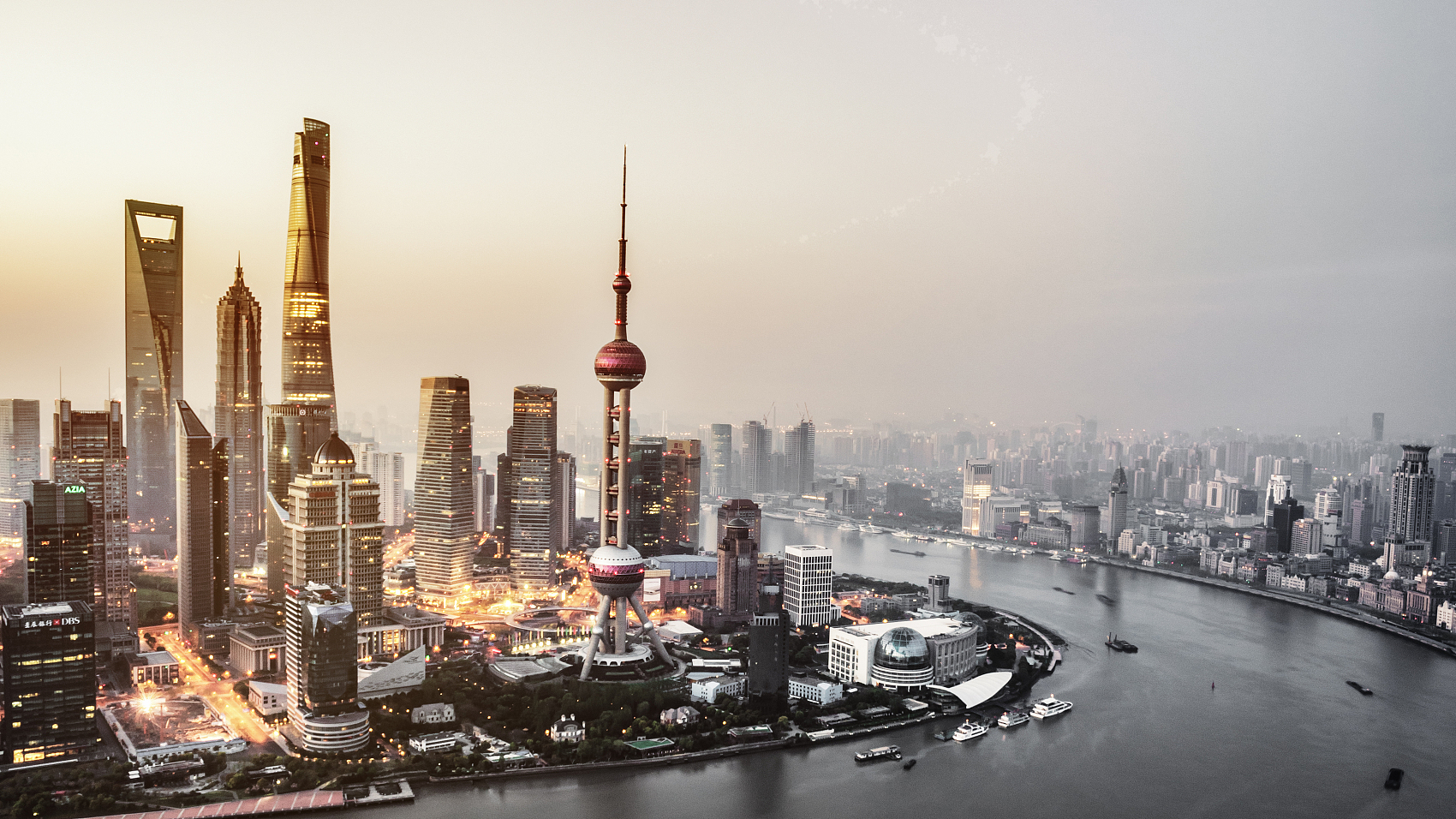 Regardless of the impact of the novel coronavirus outbreak, 75 percent of respondent companies in a survey said they are confident in the prospects for the Chinese economy and will not change their re-investment plans.

The American Chamber of Commerce in South China Thursday released a report on the extent of difficulties created by the epidemic, after conducting a survey by telephone on 399 companies from the United States and other APEC member economies.

About 97 percent of the respondent companies said that their headquarters have a good handle on the impact of COVID-19 on their business in China and are ready to provide any assistance needed.

The primary difficulties reported by these companies were lack of availability of protective masks, sanitizers and other sanitary products, as well as other difficulties in restarting operations.

About 93 percent of respondent companies believe that China can provide accurate epidemic information to help their headquarters understand their situation in China.

The Guangdong provincial department of commerce in coordination with the Chamber has opened a hotline specifically for dealing with difficulties in companies resuming production.

As of Feb. 17, China had issued more than 1,600 force majeure certificates to shield companies from legal damages arising from the outbreak, according to the report.

"While a majority of companies believe their revenues in 2020 will be impacted by the outbreak, many are working overtime to make up for production that has been delayed by the extended holiday and the fewer number of employees who have reported for work," said Harley Seyedin, president of the Chamber.