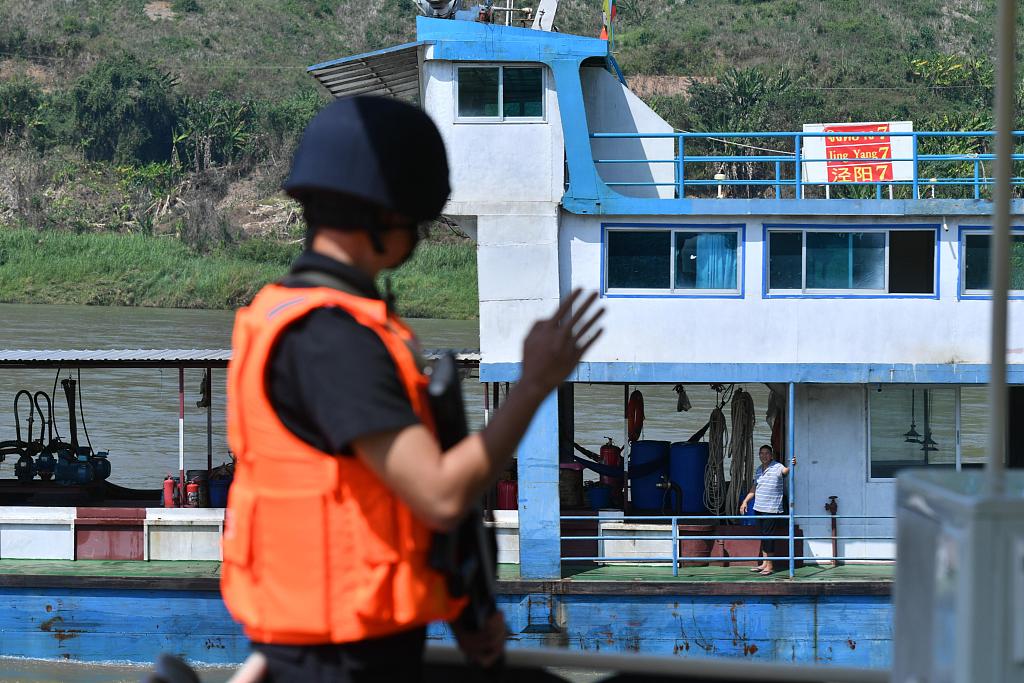 Eight vessels are participating in the four-day patrol between Guanlei Port and waters near the Golden Triangle, an area notorious for drug production and trafficking, according to the Yunnan provincial public security department.

The four sides will also launch a joint inspection drill near the Golden Triangle.

The joint patrols on the Mekong River started in December 2011 after a gang hijacked two cargo ships and killed 13 Chinese sailors in Thai waters on Oct. 5 that year.

More than 13,700 enforcement personnel and 724 vessels have participated in the past 87 missions, which have "effectively safeguarded the region's security and stability," the department said.

The Mekong River, known as the Lancang River at the Chinese stretch, is a vital waterway for cross-border shipping among China, Laos, Myanmar, Thailand, Cambodia and Vietnam.