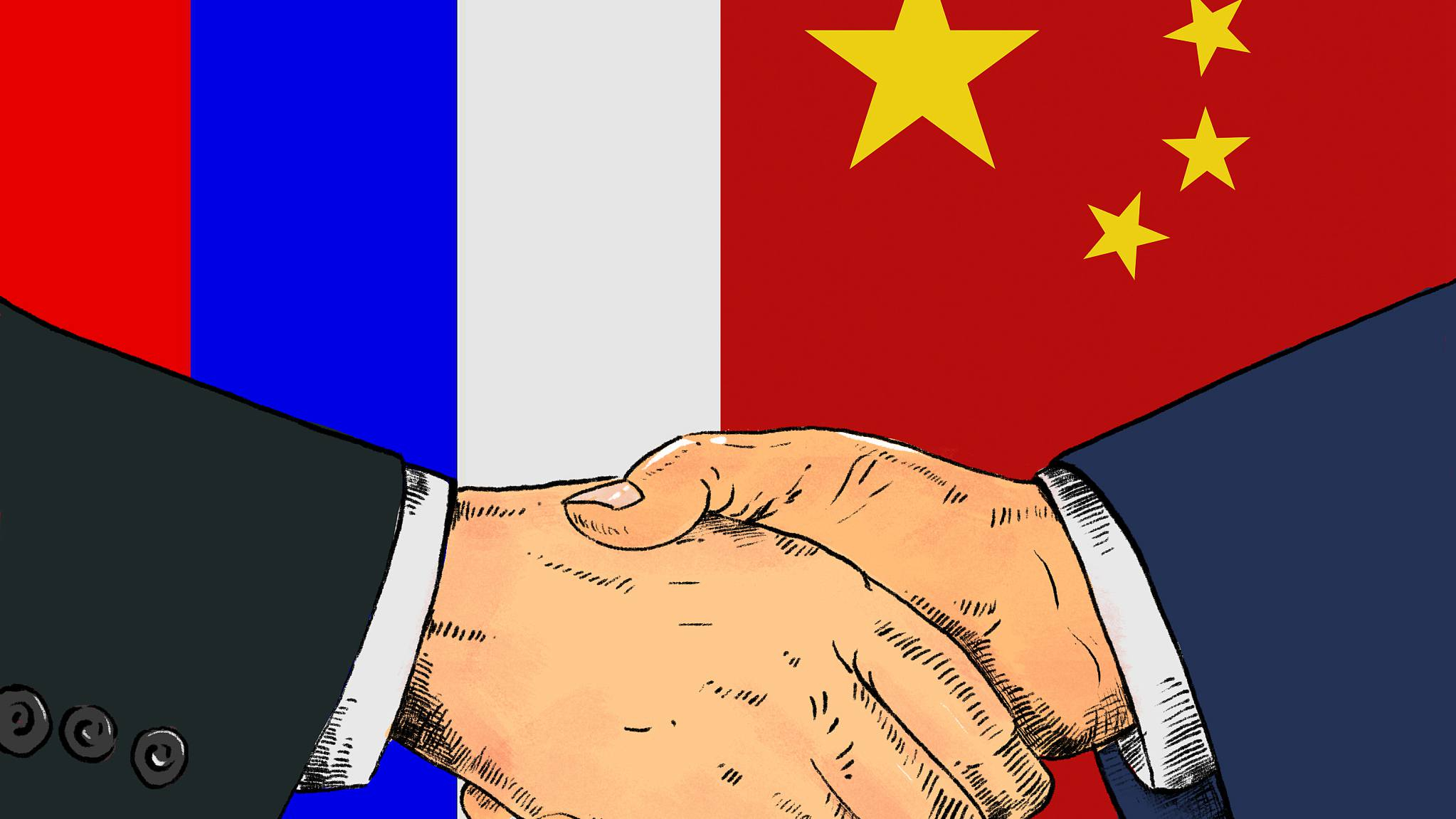 Thanks to US policies, a China-Russia "entente" appears to be on the horizon, albeit not in the traditional sense of the term. Given China's "Five Principles of Peaceful Coexistence" foreign policy framework and perhaps the countries' history, neither desires a formal alliance like NATO.

The most definite sign of a looming informal "entente" was the two countries' presidents met in Vladivostok and China sent over 3,000 troops, almost 1,000 military vehicles and 30 fighter planes and helicopters to Russia's Vostok 2018 war games in September.

Since then the two countries have been cooperating more closely in the spheres of economics, military, and geopolitics. The latest was the urging of easing or dropping sanctions against the DPRK and supporting the Iran nuclear deal at the United Nations.

Given the coming US congressional midterm election and Trump's bid for re-election in 2020, more and more stringent anti-China/Russia policies will likely be on the way. The Democrat and Republican parties are trying to outdo the other on being "tough" to the two countries because the stance wins votes. Trump will blame China for everything under the sun, and the Democrats will continue to blame Russia for Hillary Clinton's failed presidential bid.

There are no real foreign policy differences between the two main US political parties because both are deeply influenced by the same vested interest groups which demand American supremacy and profit from it. In that sense, the US is "pushing" China and Russia into an "entente" or a very close econ-geopolitical relationship to counter US "threats."

An economic and military alliance between China and Russia, if formed, will have even more significant global geo-economic implications, making the US and its allies extremely difficult if not impossible to "contain" the rise of China and Russia.

Together China and Russia will possess just as many if not more nuclear arms, missiles, warships, military vehicles and other weapons as the US and its allies. Both countries' weapons technology is near par with that of the US.

Russia, too, seems able to withstand US sanctions well, showing signs of healthy economic growth. With China pledging to accelerate investment and trade, Russia's economy should be in better shape. The two leaders also agree to integrate their respective initiatives – the BRI and Eurasian Economic Union – trade and investment between the two nations would rise.

Is a China-Russia "entente" good or bad?

Whether a China-Russia "entente" is good or bad depends on who is talking. But if one were to objectively or rationally analyze the impact of a multipolar world, the "entente" could improve world economic and geopolitical stability, including that of the US.

Aware that economic and military confrontations could lead to mutually assured destruction would prevent China/Russia and US/allies from falling into the "Thucydides Trap," a scenario in which a rising power would attempt to thwart a rising one or vice versa with military means.

In the US, crumbling infrastructure from years of budgetary restraints or misallocation of capital (from socio-economic development to national defense) might finally be repaired or upgraded. Education and healthcare services might see increased funding. A more efficient infrastructure system would attract investment. A more educated and healthy labor force would increase productivity and competitiveness.

A US government, if truly dedicated to freedom, peace, and prosperity, would not pressure "friends" into an alliance against "terrorism" and buy US weapons for "protection" against these "evil empires." These "friends" will spend the money on social and economic development to improve people's livelihood.

The "dream world" could be a reality because both sides value power, taking measures to avoid a mutually assured destruction scenario.

The US overplayed the China-Russia card

It could be argued that the present US Administration and Congress that pushed China and Russia into a close eco-geopolitical relationship. The senior advisers in the Administration – John Bolton, Peter Navarro, and Robert Lighthizer – are likely authors of the "America First" policy, pandering the emotion of US voters with "alternative facts" to gain support for the anti-China/Russia policies. Politicians like the late John McCain and Lindsay Graham are constantly bashing Russia as a "repressive and revisionist" power as justification for huge defense budgets.

Trump is not the first US president to implement the "America First." That began at the 1944 Bretton Woods Conference in which the US with the support of the UK was determined to rule the world. Trump will not likely be the last. In that sense, the close relationship between China and Russia is going to last and they may even become closer.