BRI NEWS A journey in the tea garden, a sip of freshness

A journey in the tea garden, a sip of freshness

China is the origin of tea, it was said that Chinese people discovered the tea and started to cultivate tea from the era of Shennong, which was around 4700 years ago.

Shennong: Divine Farmer, also known as the Emperor of the Five Grains, is a mythical sage ruler of prehistoric China.

Shaanxi province is a major tea-harvesting region. Every year in March as the spring fully arrives, it is the best time to pick those newly sprouted tea in Shaanxi. Let's dig deep to check out the specific tea-producing areas in Shaanxi! 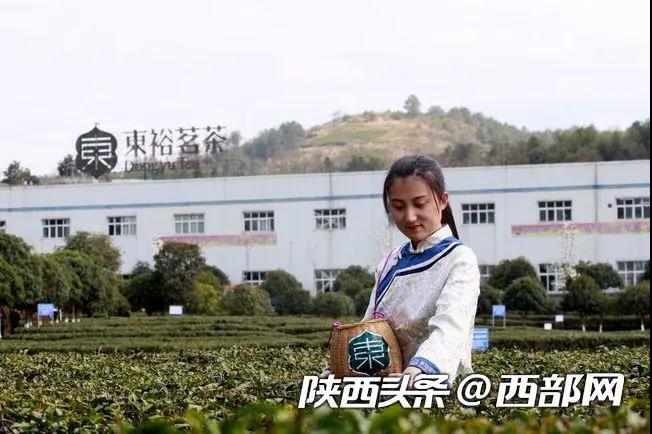 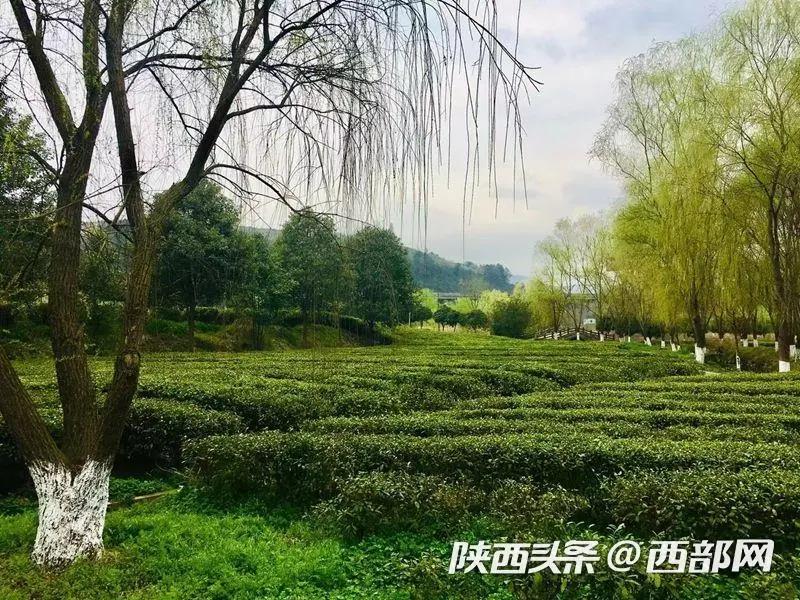 Xianhao, one of the representative tea in Shaanxi, is extensively planted in this garden. Recently, the tea bushes are putting out green buds.

As the tea buds largely spring up, villagers head to the garden with their baskets, picking up the freshest leaves.

Upon a series of procedures such as fixation, layering and advanced selection, the freshly swelled tea leaves are turned into fascinating tea beverages. 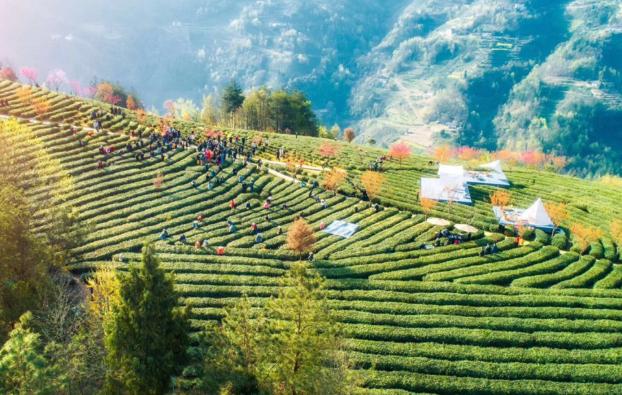 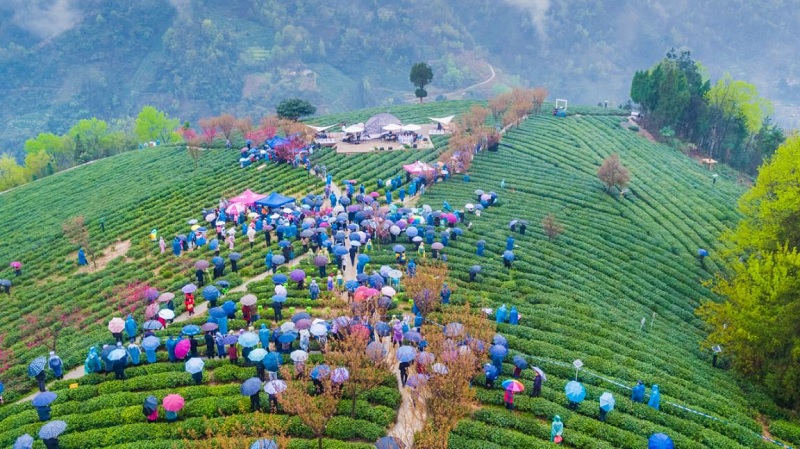 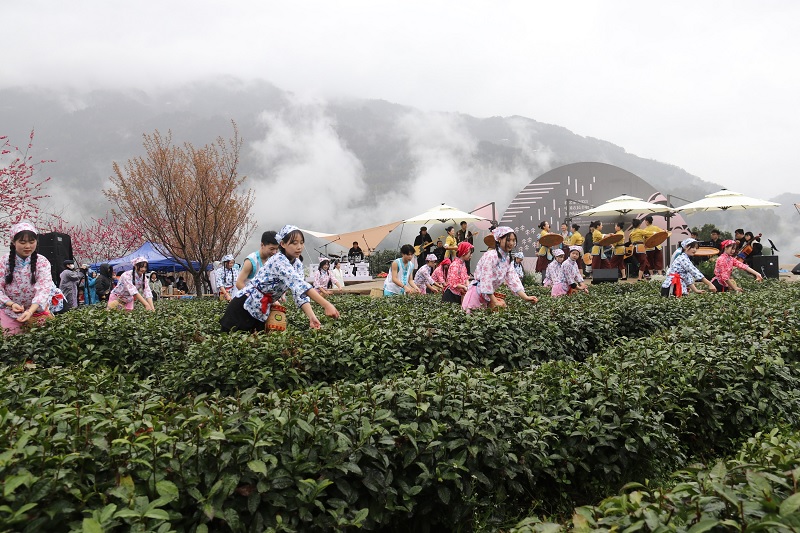 In this scenic tea garden at Ziyang County, layers of tea bushes on the high hills almost touch the edge of the sky, perfectly integrating with the surrounding mountains covered in green.

Tea bushes are allocated tidily in the garden, and the tea pickers gather around, quickly fiddling with the fresh leaves. In no time, their baskets are full. 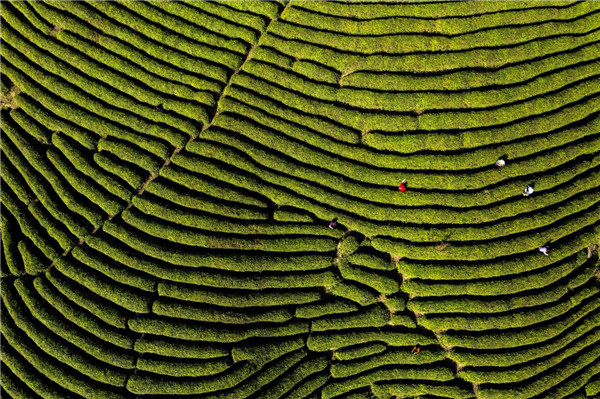 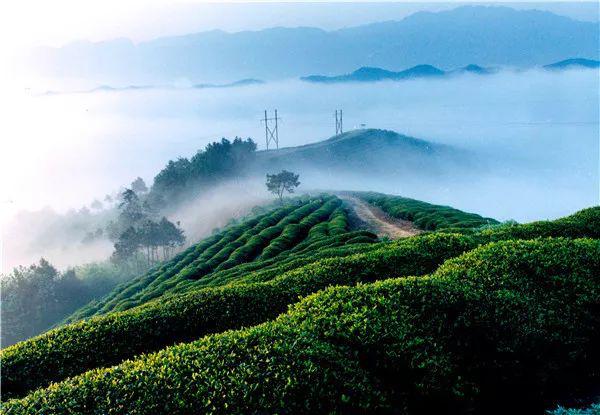 This tea garden is located at the beautiful southern county of Shaanxi - Xixiang. Once awarded the "Best Spot for Tea-picking Travel in China", the garden covers an area more than 300,000 Mu (around 49,421 Acre). The tea bushes lining up are like green ribbons floating upon the hills in Xixiang County. 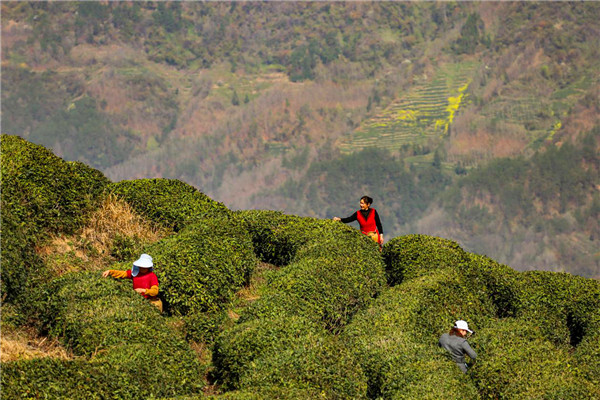 Mianxian County is a traditional tea farming zone, also the key tea-producing county in Shaanxi. In the late March every year, tea farmers will be busy picking tea leaves on the hills, with the fragrance of tea spreading extensively.

As most of the tea gardens are located in rural areas, locations in the map above only for reference.