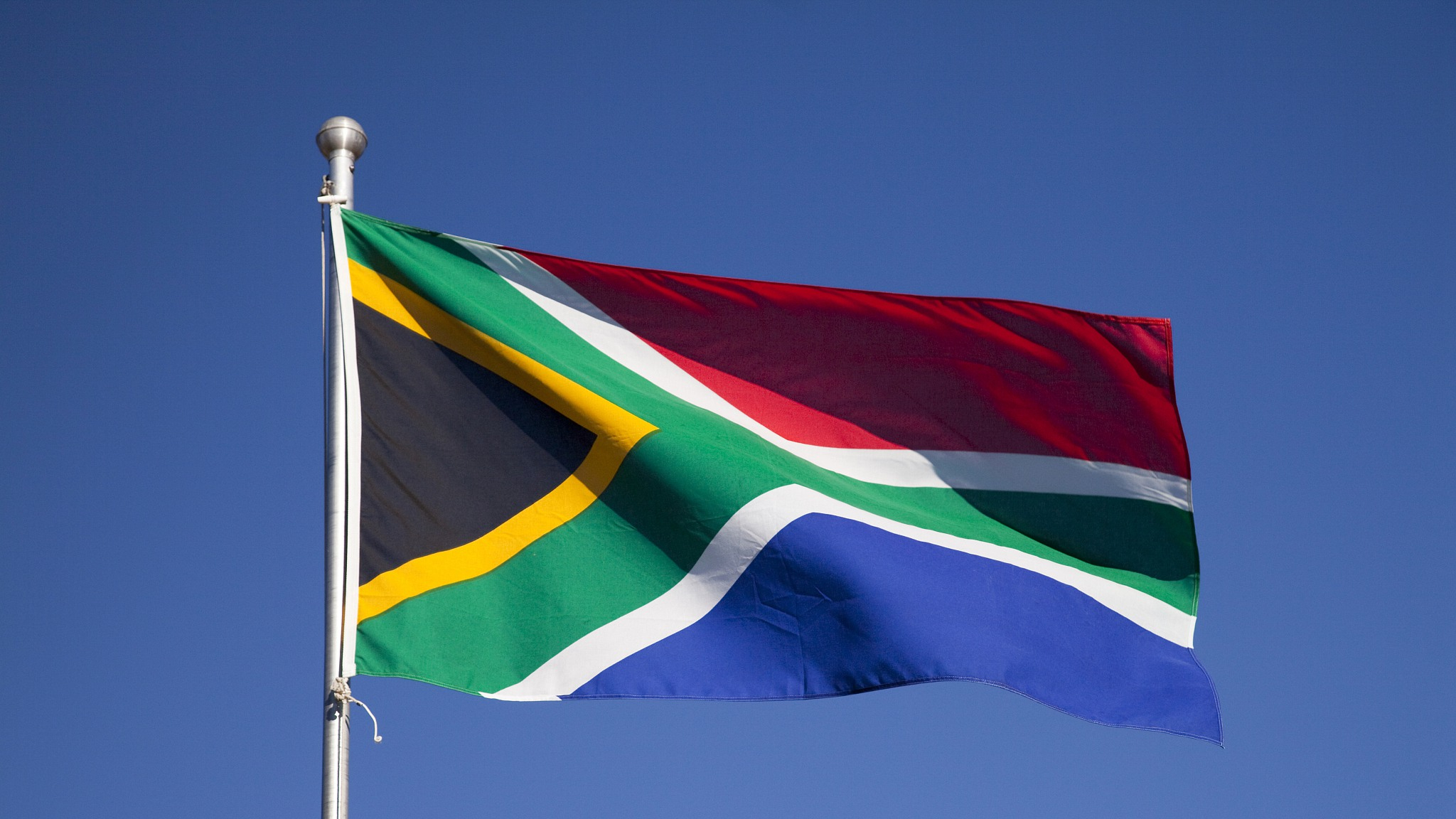 From July 23 to 24, Chinese President Xi Jinping paid a state visit to South Africa ahead of the 10th BRICS Summit in Johannesburg. The visit highlighted the 20th anniversary of China-South Africa diplomatic ties and marked a new beginning for their future cooperation.

This was President Xi’s third state visit to South Africa following his trip in 2013 for the BRICS Durban Summit and 2015 for the FOCAC Johannesburg Summit. It was also his first formal meeting with South Africa’s new President Cyril Ramaphosa who assumed office in February.

The visit served to strengthen overall cooperation between the two nations and draw up a blueprint for the next phase of their cooperation.

The two leaders had in-depth discussions on issues of common interest, jointly commemorated the relationship anniversary and witnessed the signing of a series of agreements and memorandums of understanding (MoUs).

Through co-chairing the FOCAC Beijing Summit this September and participating in the G20 Buenos Aires Summit in November, both leaders are destined to contribute more to China-Africa cooperation and global governance.

China and South Africa are geographically separated but historically connected.

During apartheid in South Africa, the Chinese people and government supported a lot to the struggle for freedom and equality in the African nation. Since 1998, both countries have experienced vibrant and fruitful cooperation. Remarkably, their relations have made a triple jump from the 2000 Partnership to the 2004 Strategic Partnership and to the 2010 Comprehensive Strategic Partnership.

Bilateral trade and investment have rocketed as well, especially in the last nine years which have seen China become South Africa’s largest trading partner. South Africa is also China’s largest trading partner in Africa. Two-way trade has reached a historic 39 billion US dollars, 20 times the volume of that at the onset of diplomatic relations. Chinese direct investment in South Africa has also grown eightfold, exceeding 10 billion US dollars and playing an indispensable role in development and job creation.

When it comes to people-to-people exchanges, South Africa has been Africa’s top destination for Chinese tourists, students and nationals. It is the home to five Confucius Institutes and five Confucius Classrooms, the most on the continent.

In the international arena as members of several multilateral frameworks such as BRICS and G20, China and South Africa have been working together closely to reform international political and economic systems.

Socialism with Chinese characteristics has entered a new era and South Africa is being led by Ramaphosa to a new dawn of hope, which will accordingly push China-South Africa relations to a new level. So, what is really required for the new bilateral relationship to be realized?

One priority is the transforming and upgrading of bilateral economic relations. There is a rise of concern in South Africa about its unbalanced trade with China.

During his 2015 visit to China, Ramaphosa implied that China should import more value-added and labor-intensive products rather than raw materials.

South Africa will be attending the China International Import Expo this November as the only African guest country, and Chinese companies are encouraged to positively engage in South Africa’s Investment Conference and Job Summit later this year, both of which will surely help to redress the trade imbalance.

In the medium to long term, more strategy coordination and experience sharing are needed.

It is imperative for both countries to integrate each other’s advantages and development plans to explore more potential for cooperation in areas including, but not limited to, blue economy, finance and energy. More dialogue and communication is also required to find common languages and enhance mutual trust.