BRI NEWS A professor's life amid the epidemic in Shaanxi

A professor's life amid the epidemic in Shaanxi 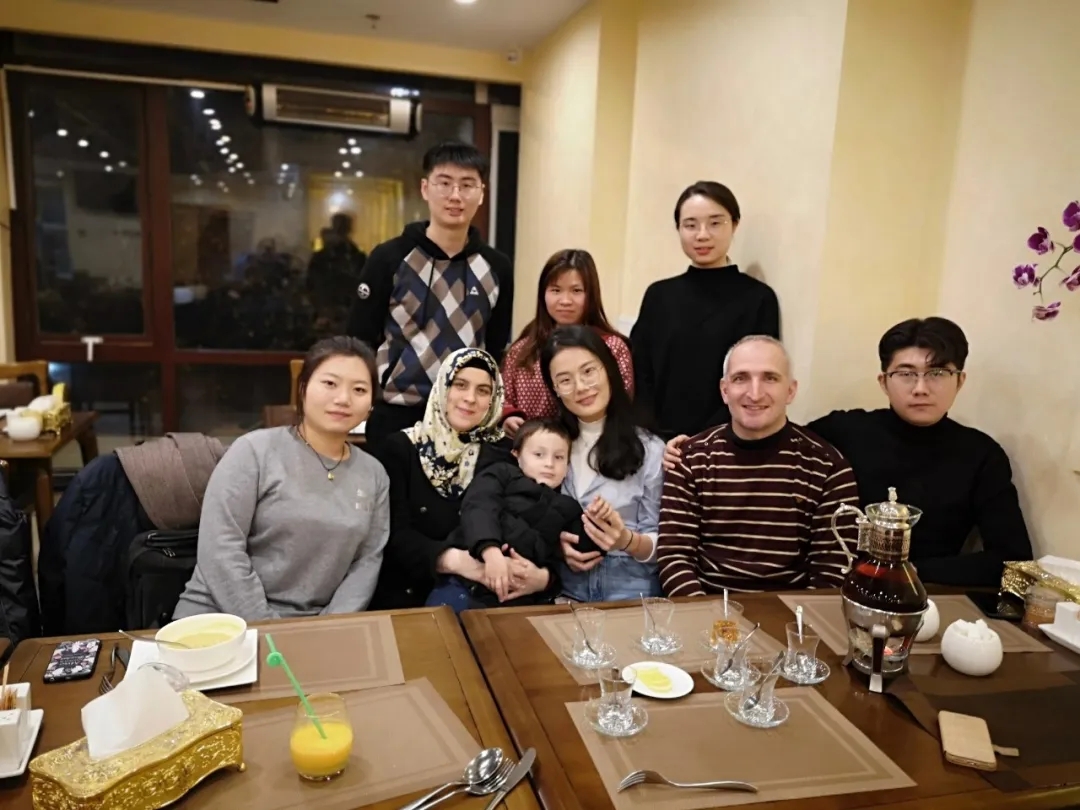 "Living in Xi'an for 14 years, I just realized the significance of Xi'an in my heart this time."

In 2016, Bayram was admitted to Northwest University to pursue a Ph.D. in Comparative Literature and World Literature, and began his busy life of working and studying in China. Now, Bayram lives in China with his wife and children, leading an ordinary yet real life. He is very satisfied with his current life and believes that what he has now is the best.

We planned a family trip to Japan this winter vacation, but I had to cancel it due to the epidemic. I want to make it clear that the Chinese government is really strong. I got a full refund when canceling tickets and hotels during the special period, and I had no financial loss.

I am now preparing for classes in the next semester, revising my graduation thesis, and preparing for the doctoral defense in May. In this special period, there are relatively few things I can do. Luckily, the school would deliver vegetables and masks to us. Even the deputy principal came in person and told us to stay in and they would buy us vegetables. I was touched by the warmth I feel in China again. 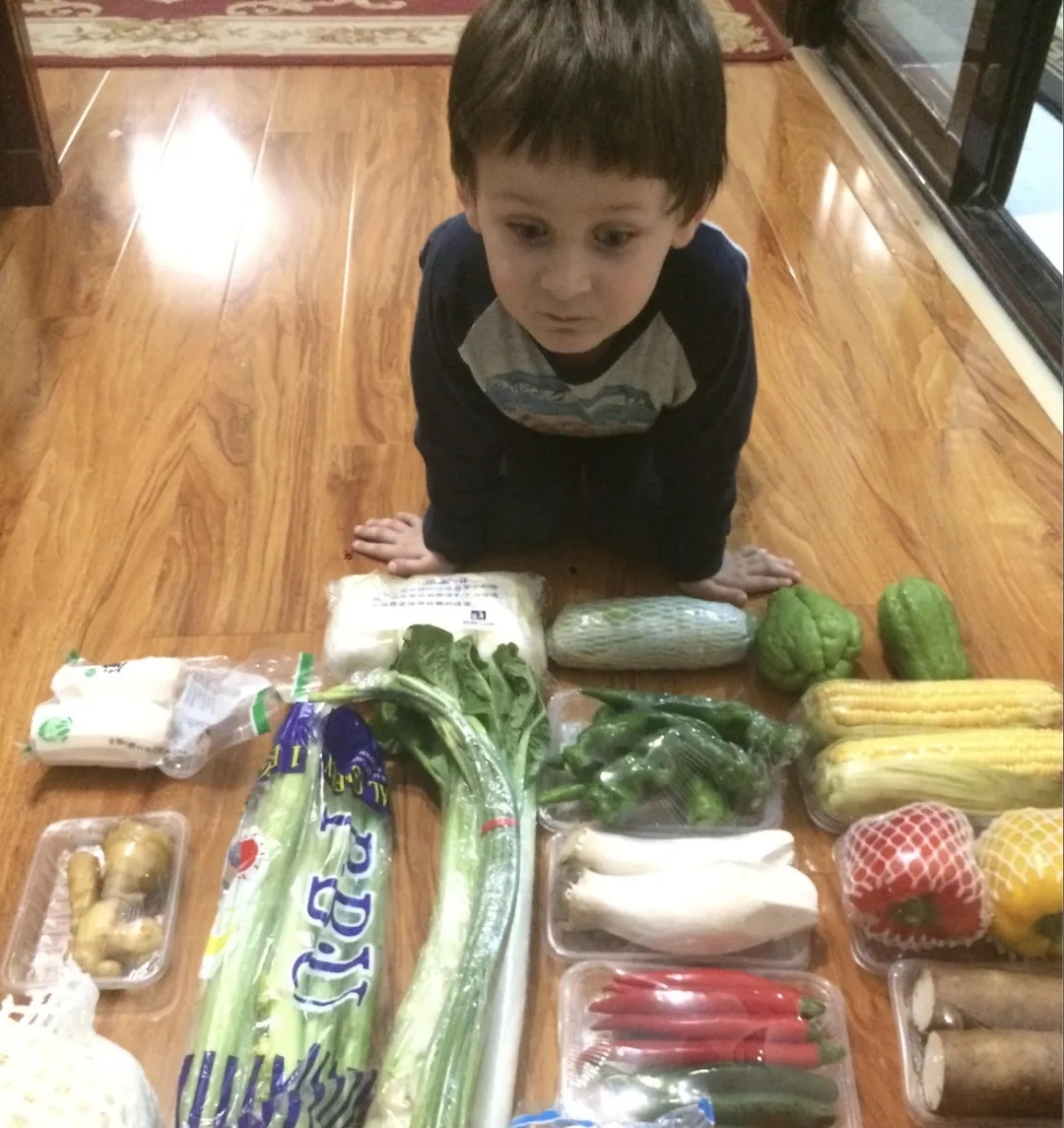 After the epidemic, I am going to have a big chat with my teachers, students, and classmates, have dinner with them, and then enjoy my beautiful Xi'an. I miss Xi'an so much. Living in Xi'an for 14 years, I just realized the significance of Xi'an in my heart this time.

"I can't stand people or countries that have a bias against China." During this epidemic, I noticed that some foreign media sometimes misreported the Chinese epidemic or didn't spread enough science knowledge of the epidemic, which caused panic among the public and even prejudice against China. I really couldn't stand it. I believe that China is powerful and that the situation will soon get better.

In China, everyone takes this epidemic very seriously. Here is what happened to a friend of mine. This Chinese student, who had studied abroad for some three or four months, had a fever on the Chinese New Year's Eve because he may eat too much. Then he went to the hospital and was immediately suspected of the novel coronavirus. He had to explain that he had been studying in Turkey for a long time and had no contact history, and the doctor was finally assured.

In the end, based on my religion and cultural background, I want to tell my students that the entire human race is one family. We are a family regardless of nation, religion, or race. We must study hard. We must study harder than yesterday, and show the world the beauty of Chinese culture and the excellence of Chinese people.