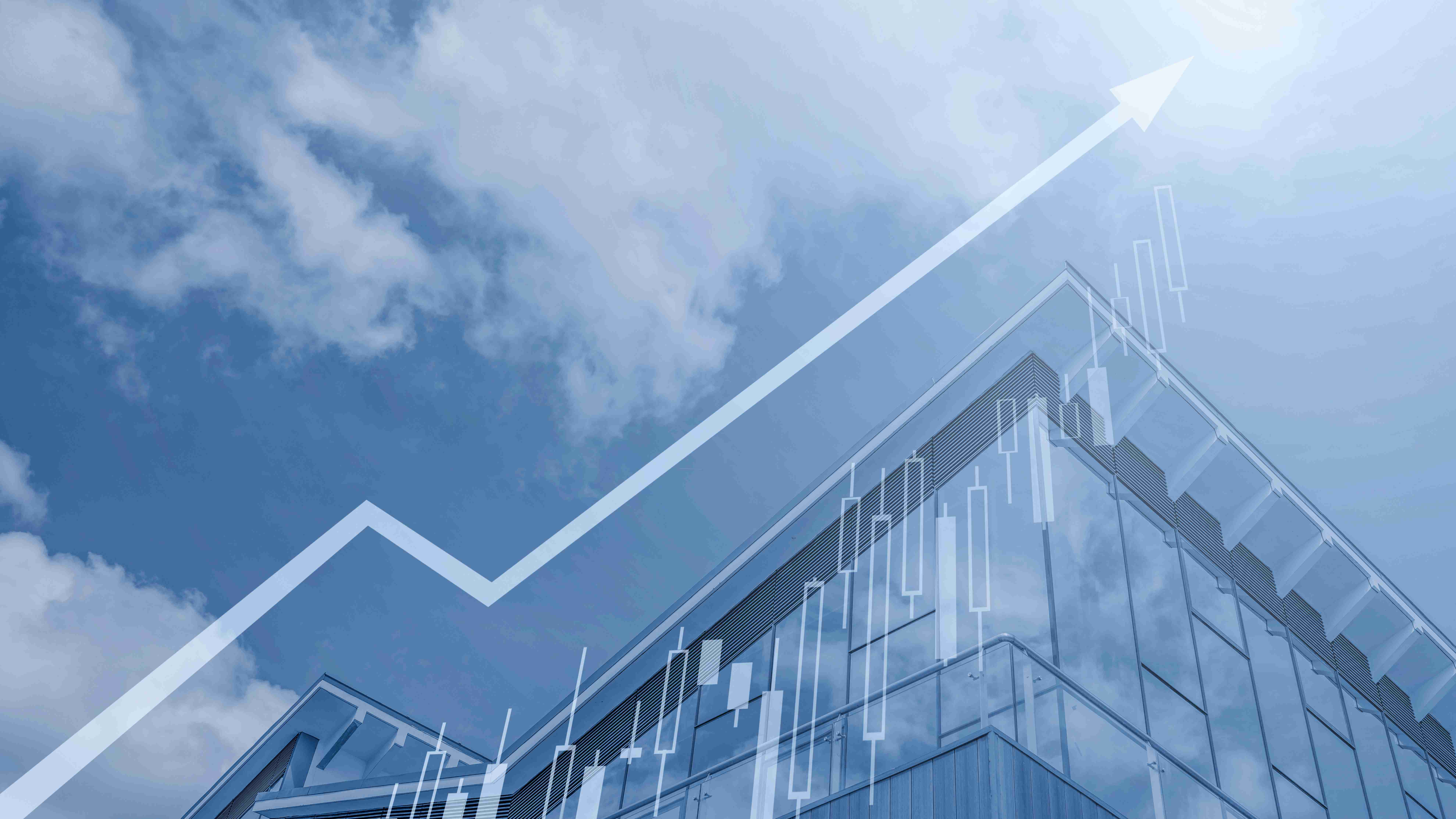 As of Monday, 3,678 companies listed on the Shanghai and Shenzhen stock exchanges have released their interim financial reports, with total net profits of 2.14 trillion yuan (around 302 billion U.S. dollars), up seven percent year on year, according to financial information provider Wind Info.

Emerging industries such as communications, electronics and artificial intelligence posted strong growth, while traditional sectors such as steel and chemicals saw business falter.

Combined business revenue of 28 firms listed on the recently launched science and technology innovation board reached 32.96 billion yuan, up 18 percent year on year, while their total net profit surged by 25 percent to 4.56 billion yuan.

For example, Raytron Technology Co., Ltd more than doubled both its business revenue and net profit. 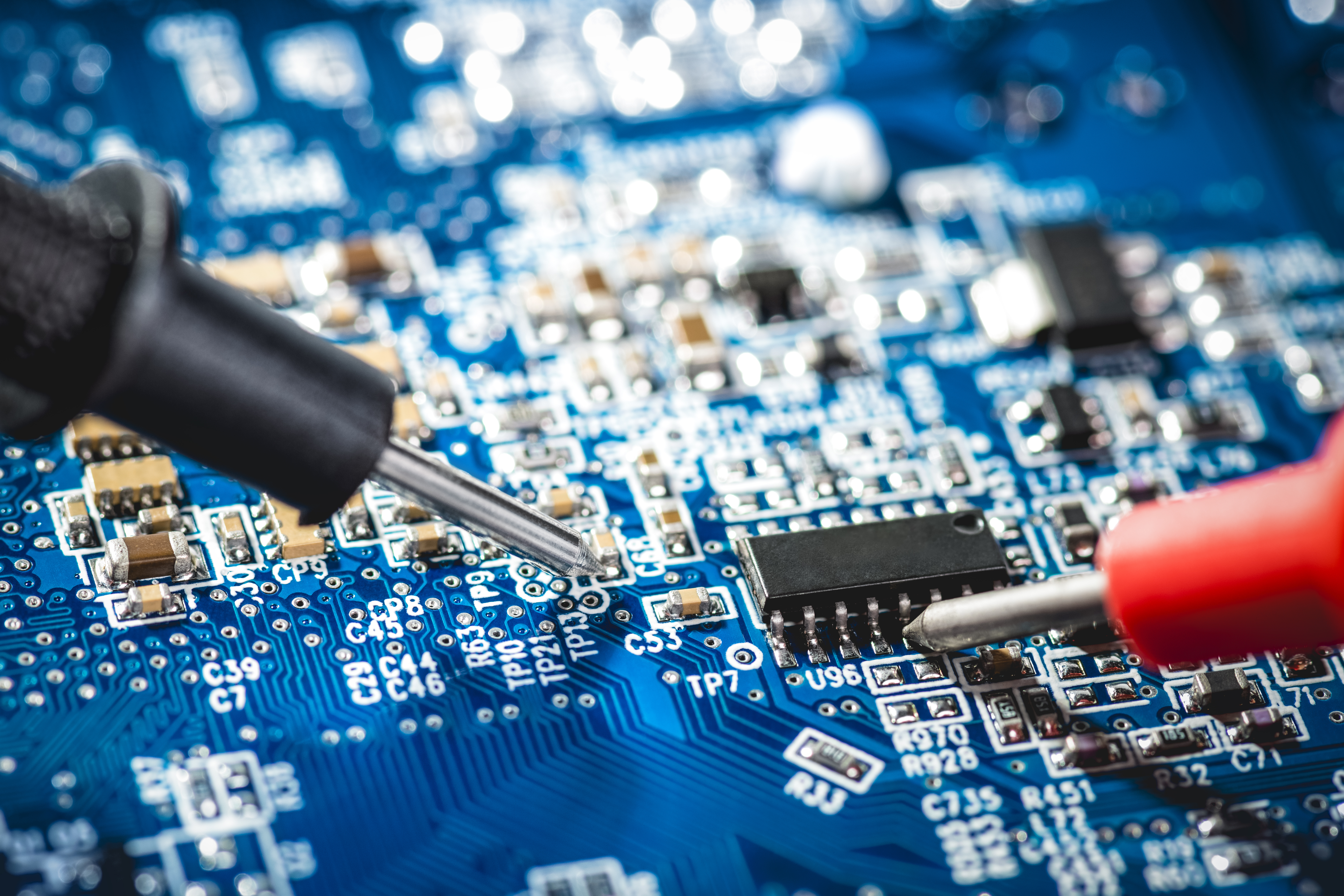 The fast growth came in as companies stepped up investments into research and development (R&D), which accounted for 13 percent of revenue for the 28 firms on the sci-tech innovation board.

Companies in the strategic emerging sectors such as new materials and biomedicine are also spending lavishly on high-end technology, with a 30.21-percent year-on-year investment increase in R&D for 989 such firms listed on the Shenzhen Stock Exchange.

The overall debt-to-asset ratio of real economy enterprises on the main board of the Shanghai Stock Exchange was 62.39 percent, flat with the same period last year.

Leverage in traditional industries decreased as the country stepped up efforts to cut outdated capacity, with the debt-to-asset ratio for the coal and chemical sectors dropping by 1.14 and 0.15 percentage points, respectively.

China's economy grew at 6.3 percent year on year in the first half, within the government's annual target of 6- 6.5 percent set for 2019.

The resilience of the Chinese economy and A-share companies' profitability has been strongly verified, and investor confidence has been strengthened, said Essence Securities analyst Chen Guo.

"Based on the robust performance in interim reports, we adjusted up our profit forecast. We believe company profits have bottomed out in the second quarter and will continue to rise starting from the third quarter," said Li Shaojun, an analyst with Guotai Junan Securities.