BRI NEWS A triple win for the EU, CEECs and China?

A triple win for the EU, CEECs and China? 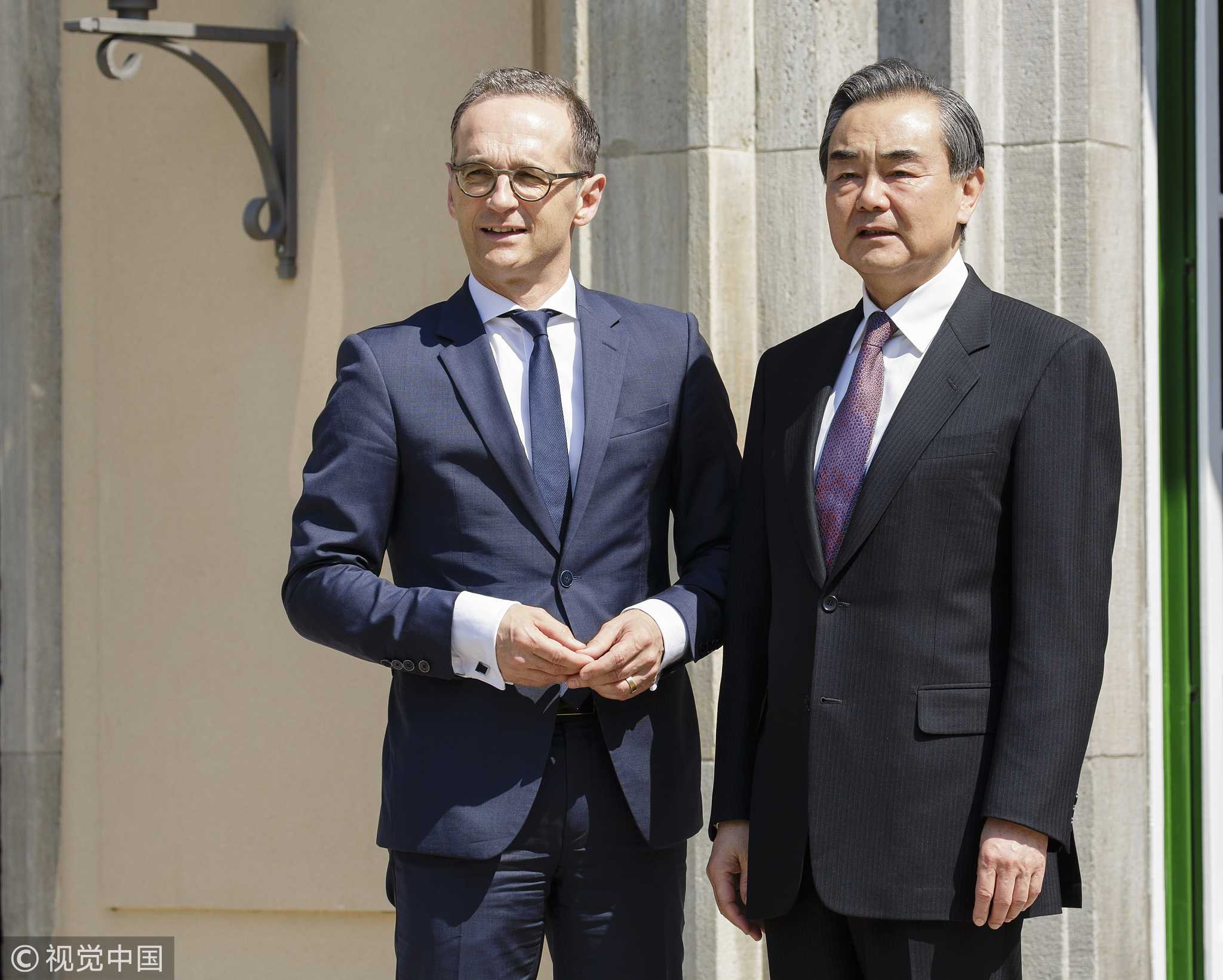 It has been announced that Chinese Premier Li Keqiang will pay official visits to Bulgaria and Germany. He will attend the seventh leaders’ meeting of China and the Central and Eastern European countries (CEECs) in Sofia and hold the fifth round of intergovernmental consultations between China and Germany from July 5 to 10, 2018.

Dubbed as the 16+1, China and the sixteen CEECs held their first summit in Warsaw, Poland, in April 2012. Compared with bilateral ties, this mechanism of multilateral cooperation between China and the sixteen CEECs has two advantages. First of all, it can facilitate policy coordination between the two sides in an efficient way. Chinese leader does not need to visit all the sixteen countries one by one, thus economizing diplomatic resources. Secondly, many projects go beyond one country’s boundary. Therefore, it is imperative to discuss ways and means of cooperation from a wider perspective among more partners.

In the past one or two decades, China’s relations with the outside world have focused on both bilateral and multilateral dimensions. The 16+1, along with the Forum on China-Africa Cooperation, the Forum of China and Community of Latin American and Caribbean States, the Forum for Economic and Trade Co-operation between China and Portuguese-speaking Countries, China-Arab States Cooperation Forum, etc., have played an important role in deepening the ties between China and these countries in an innovative way.

In a short period of six years, the 16+1 has achieved remarkable progress in many areas. Today, China and the CEECs are faced with the urgency of resisting rising protectionism and unilateralism in the same boat.

Undoubtedly, in order to make the 16+1 cooperation more effective and more fruitful, both China and the CEECs need to address the following two challenges.

The first challenge is how to turn more words into deeds. According to the Medium-Term Agenda for Cooperation between China and CEECs, published at the Suzhou summit in November 2015 as well as the Guidelines for Cooperation, reached at each summit, the 16+1 intends to promote cooperation in every field, from investment to infrastructure, from trade to technology, from energy to e-commerce, from policy coordination to people-to-people exchanges, and from global governance to global chain. In the future, more efforts should be made to pinpoint the most important areas of cooperation and then try to reap more harvest from them.

The second challenge comes from Berlin and Brussels. Out of the 16 CEECs, eleven are members of the European Union. So the EU accuses China of using the “divide and rule” tactics. In his State of the Union address in September 2017, Jean-Claude Juncker, President of the European Commission, said, “If a foreign, state-owned, company wants to purchase a European harbor, part of our energy infrastructure or a defense technology firm, this should only happen in transparency, with scrutiny and debate. It is a political responsibility to know what is going on in our own backyard so that we can protect our collective security if needed.”

Apart from Brussels, Berlin also watches the 16+1 cooperation closely, and even expresses anxiety over it. For instance, German Foreign Minister Sigmar Gabriel said in a speech to French ambassadors gathered in Paris on August 2017, “If we do not succeed for example in developing a single strategy towards China, then China will succeed in dividing Europe.” He even concluded that some EU member states didn’t want to approve [the ruling of the South China Sea in July 2016], because “they do not want to put themselves in conflict with China”.  According to this German government official, 16+1 is threatening the EU’s unity and must be stopped. “China should follow a ‘one-Europe policy’", said Sigmar Gabriel.

As a matter of fact, the notions of one-China and one-Europe are totally different. China never intends to use the 16+1 to “divide and rule” the EU. China’s cooperation with the CEECs benefits the sub-region’s economic and social development. A prosperous neighbor, or the backyard, of the EU, can contribute to the process of European integration. Furthermore, every aspect of 16+1 cooperation is transparent and rule-based. Therefore, instead of showing anxiety and complaining, Brussels should join hands with Beijing to push forward the 16+1 cooperation so as to realize a win-win-win outcome for the EU, the CEECs, and China.