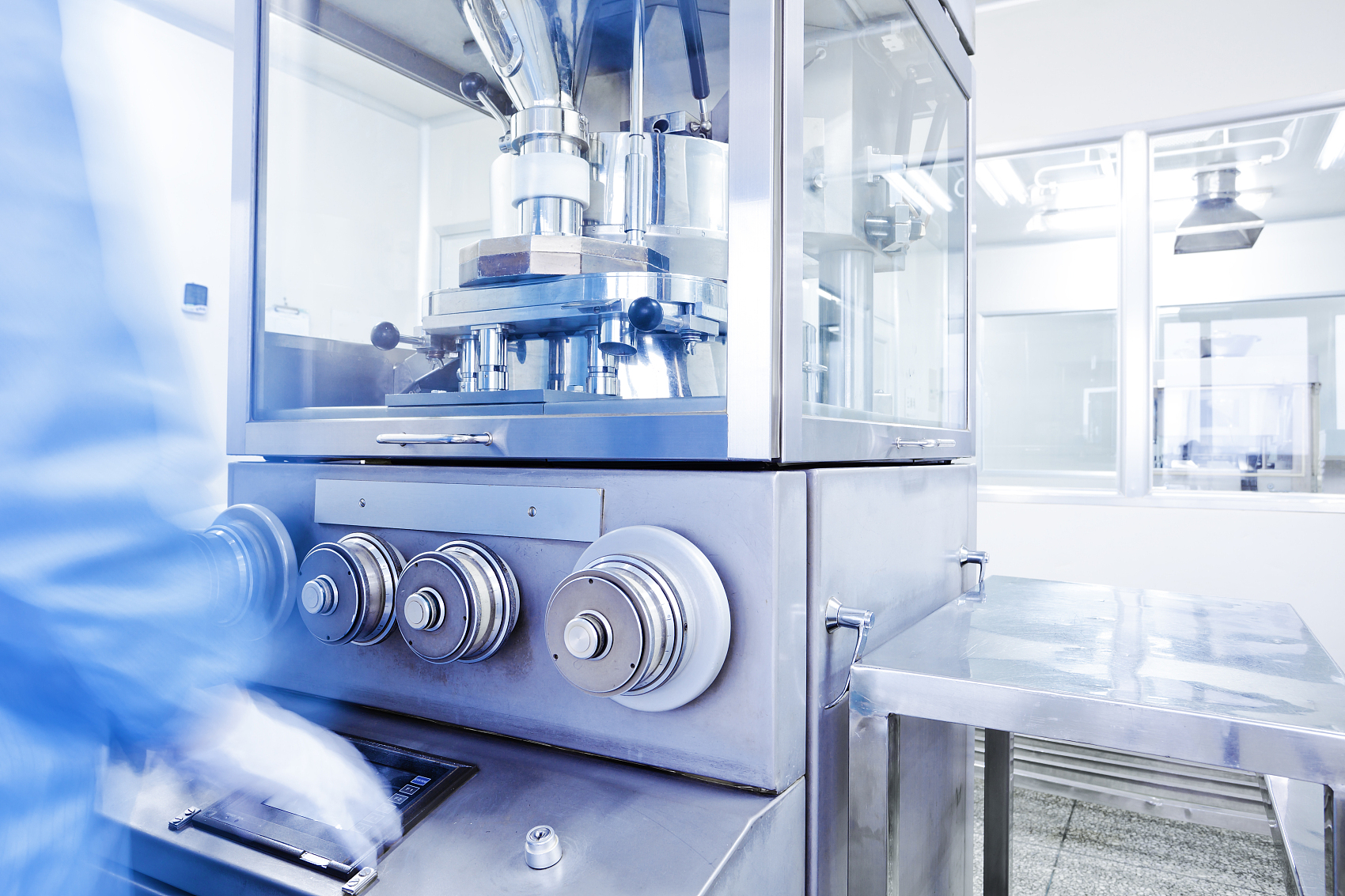 The People's Court of Huangpu District in Guangzhou, capital of south China's Guangdong Province, unfroze the bank account of Satir, a Guangzhou based manufacturer of infrared thermal imagers, to help the company resume production.

The company, which has produced the product for more than 20 years, defaulted on bank loans due to equity disputes and was sued in the court a few months ago. The court froze its bank account and imposed restrictions on the company's legal representative. The product can measure body temperatures without human contact and is widely used in the control of the novel coronavirus outbreak.

Considering the control of the virus, the court decided to lift the measures against the company on Jan. 28 after soliciting opinions from both parties of the suit.

"The court's decision was really helpful for us to resume production amid the epidemic," said Wu Jiping, the owner of the company. "We are also raising funds from various sources to pay off the loans as soon as possible." Now the company can produce about 100 infrared thermal imagers per day for the control of the epidemic.

The court will pay close attention to the company and strengthen its supervision to protect the rights and interests of the creditor, according to the court.

To increase efficiency, a court in southwest China's Chongqing Municipality settled a case online within a day.

"I did not expect the court could settle the case in such a short time," said the owner of the company. "Now we can resume work smoothly thanks to the efficiency of the court."

Helping a medical products manufacturer that was sued to resume production, a court in Pengzhou city, southwest China's Sichuan Province, stopped the seizure of its property after coordinating with both parties of the suit.

The company, Heng Ming Medical, now can produce about 40,000 medical masks per day and will increase to about 120,000 per day after expanding production.

The Supreme People's Court of China issued a notice asking local courts to suspend the enforcement on the institutions and personnel involved in the epidemic prevention and control work and provide guidance in the handling of civil cases including medical disputes and labor disputes.