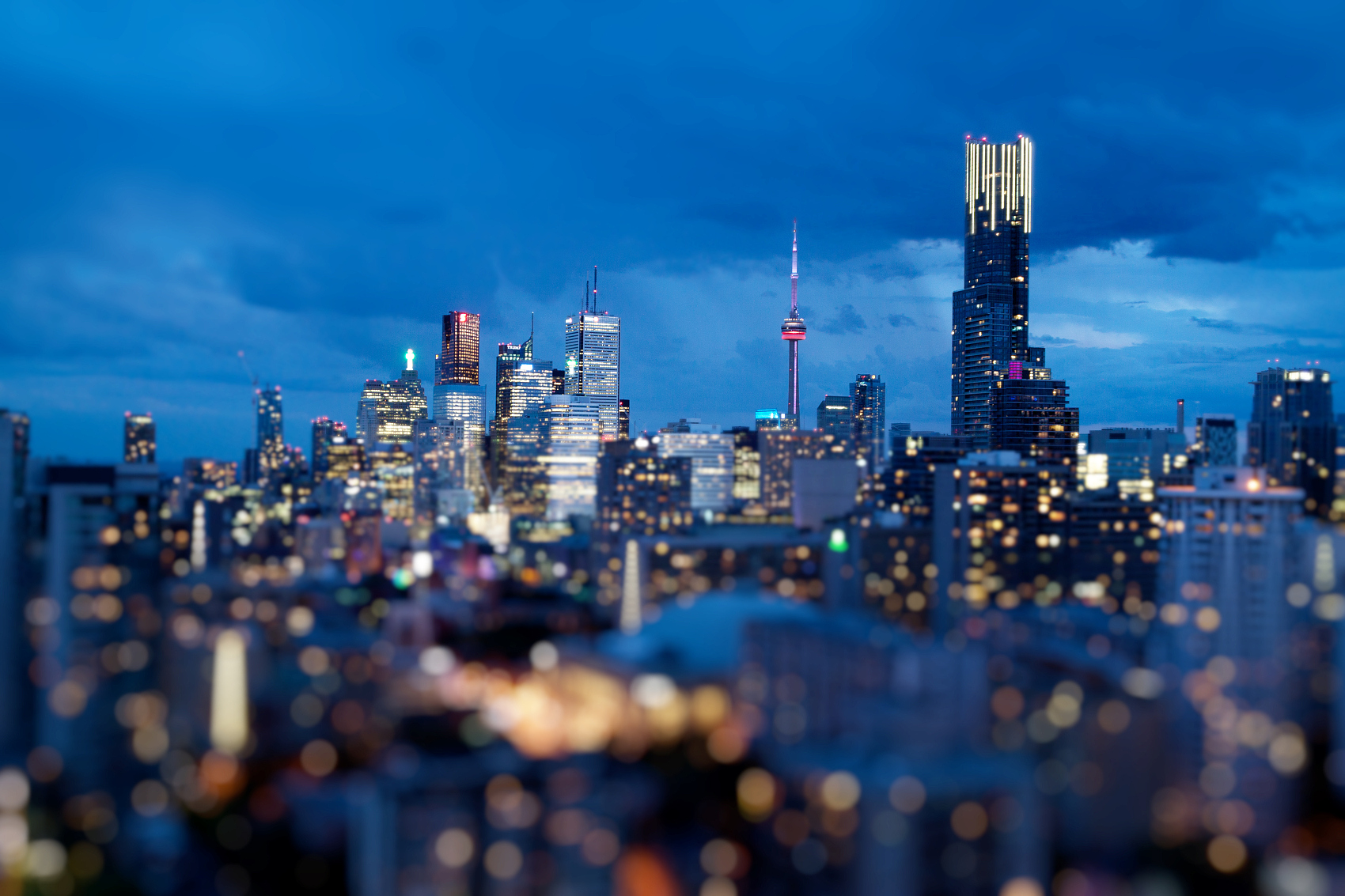 NANCHANG, March 18 (Xinhua) -- As a government official, Shen Zhongchun usually delivers speeches in front of Party members in addition to his other duties, leaving him little time or interest in online shopping. So when he was told to sell agricultural products online, he was at a loss.

"I am usually sitting at meeting tables in the government office talking to my comrades," said Shen, deputy head of the county of Poyang, in eastern China's Jiangxi Province. "I was both excited and nervous."

On Sunday, authorities in Jiangxi asked government officials and internet celebrities across almost 100 counties to help sell agricultural products via livestreaming to help ease the pressure on farmers hit hard by the coronavirus outbreak.

"It was the first time for me to promote the specialties of my hometown," Shen said. "I was a little concerned that the online population might not like me."

When Shen delivers speeches to government staff, he is super confident and can speak without even looking at his notes. But this time around, his anxiety took grip. So he wrote down what he would say in advance.

"Poyang is still an impoverished county, so I thought it would be a good opportunity to ask the public to buy agricultural products piling up in the county's rural areas," he said.

"Poyang Lake is China's largest freshwater lake, so we decided to do the livestreaming session in the open air," Shen said. "I felt that the beautiful scenery and great products would boost my confidence online."

When the livestreaming session began, Shen appeared to be a little nervous. As the broadcast went ahead, Shen felt more at ease.

He even went into a paddy field to catch crayfish in front of the camera and then showed viewers how to cook and eat the delicacy.

"You guys must be really bored at home, so I want to show you the scenery of Poyang Lake," he said. "I hope that after the epidemic, you guys will come to visit our county."

His quips drew much attention on the internet. The live broadcast received 2.56 million likes, and Shen managed to sell out 26 types of products in a day.

The viewers quite liked his presentation style, with many saying that "the county official is so lovely," and that they wanted to "buy, buy, buy!"

Shen said that the fervor among the viewers was driven more by the quality products than by his talent.

"We promoted the products on behalf of the government, so the public would believe the quality of the products," he said.

Shen said the livestreaming inspired him greatly, and that the county will continue to promote products online to help increase revenue for local farmers.