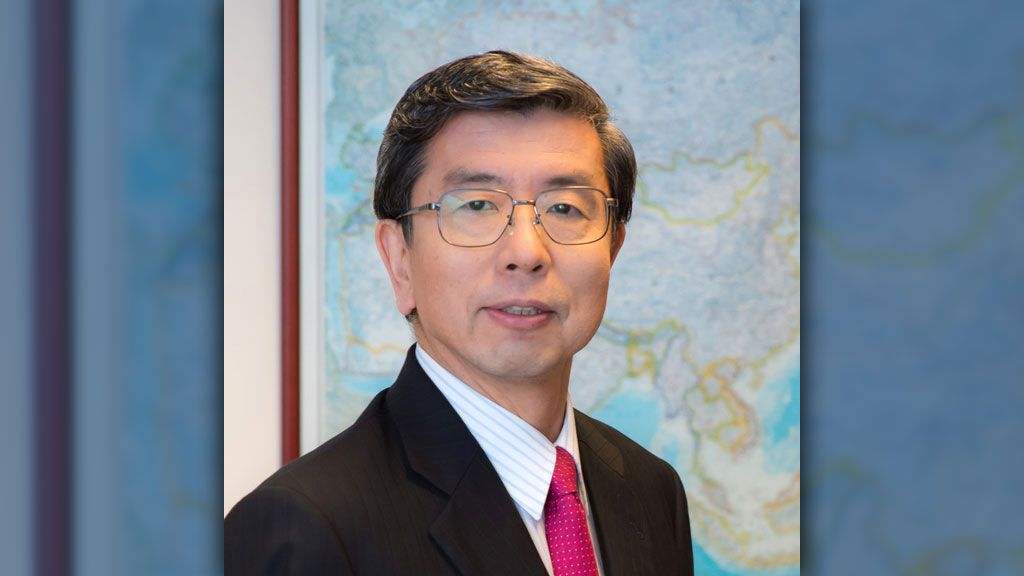 SUVA, Jan. 11 (Xinhua) -- President of the Asian Development Bank (ADB) Takehiko Nakao on Friday welcomed the China-proposed Belt and Road Initiative (BRI), saying that it is nice to build connectivity between countries through the initiative.

"Together with other development banks like the European Bank for Reconstruction and Development, we have a memorandum of understanding for cooperation with the Belt and Road Initiative," he told Xinhua while attending a press conference in the Fijian capital city of Suva.

Hailing the Belt and Road Initiative as a good idea, Nakao said "We can cooperate through BRI to support the countries that need our help."

Proposed by China in 2013, the Silk Road Economic Belt and the 21st Century Maritime Silk Road Initiative aims to build a trade and infrastructure network connecting Asia with Europe and Africa based on ancient land and maritime trade routes.

The ADB chief is in Fiji to visit the facilities which will be the sites of ADB's 52nd Annual Meeting of the Board of Governors from May 1 to 5.

According to Nakao, Fiji will be the first Pacific developing member to host ADB's annual meeting, which is a unique opportunity for ADB governors, government officials, the private sector, and development partners and experts to discuss critical issues and challenges facing Asia and the Pacific.

The ADB meeting, under the theme of "Prosperity Through Unity," will discuss, among others, the development of sustainable tourism and management of ocean health which are important issues not only for Fiji and other Pacific countries but also for many Asian countries.

ADB is building its presence in 11 Pacific island countries to increase the impact of its growing program of assistance. Across the Pacific region, ADB is significantly scaling up financing to help developing members achieve sustainable economic and social development, while strengthening climate and disaster resilience.

Established in 1966 and based in Manila, the Philippines, ADB currently comprises 67 members, including 48 from within Asia and the Pacific and 19 outside.