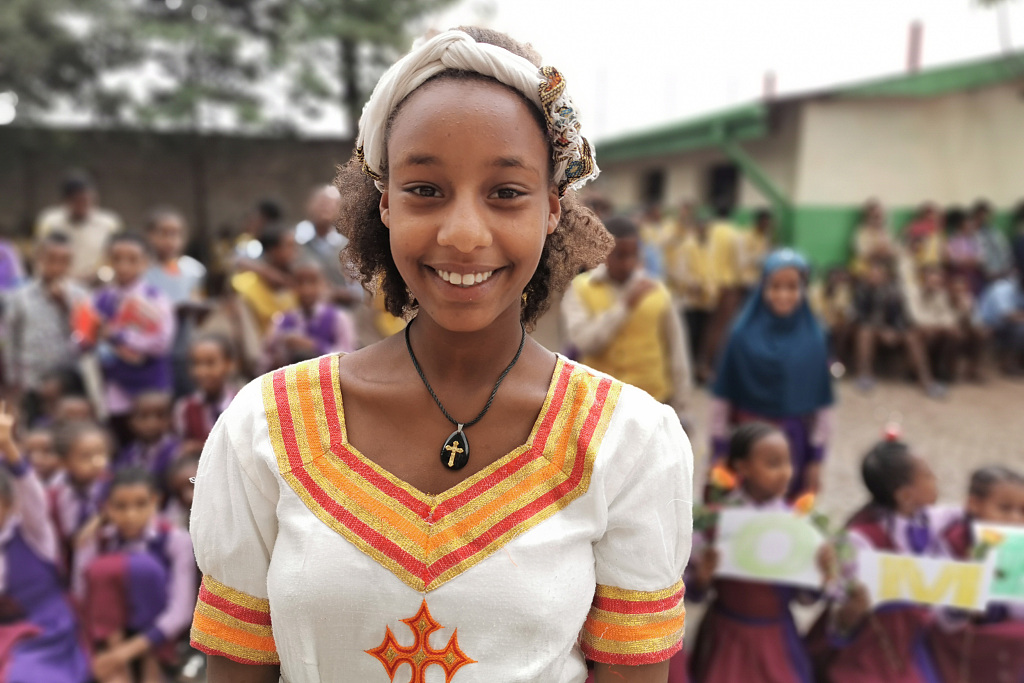 The call was made by African experts and policymakers attending this year's edition of the African Economic Conference, a flagship joint initiative of the UN Economic Commission for Africa and the African Development Bank (AfDB).

Adam Elhiraika, Director of Macroeconomics and Governance Division at the ECA, addressing the three-day conference, which runs until Wednesday, stressed the need to prepare young Africans for productive future work, emphasizing that African governments "should include in the educational curriculum action-oriented entrepreneurship modules for secondary, technical schools and universities."

"Africa should work hard to make its cities engines of growth that in turn will generate employment for the youth and ensure there's equitable growth on the continent thus ensuring no-one is left behind as enunciated in the UN 2030 Agenda for Sustainable Development," Elhiraika added.

The AEC is jointly organized by the UN-ECA, AfDB, and the United Nations Development Programme (UNDP) every year with an aim to discuss pertinent issues affecting the continent.

This year's edition of the conference, which is being held under the theme "Jobs, entrepreneurship and capacity development for African youth," also featured a session for young African researchers to share their work and be the key proponents in shaping the future of the continent.

Charles Leyeka Lufumpa, acting Chief Economist and Vice President of the African Development Bank Group, said a lack of jobs for the bulging youth population has become a troubling socio-economic and political emergency that requires urgent, pragmatic and forward-looking solutions.

"It is troubling because joblessness could result in unrest and conflict. Having a decent job is an essential part of human dignity, and joblessness could threaten our social fabric and cohesion," Lufumpa said.

The AfDB acting director also stressed that the Bank has several initiatives that have contributed significantly to youth empowerment across the African continent, notable among them is its Jobs for Youth Strategy to create 25 million jobs by 2025 and to equip another 50 million young people with a mix of hard and soft skills to increase their employability and entrepreneurial success.

Egypt's Minister of Investment and International Cooperation, Sahar Nasr, also told the high-level continental gathering the need to address the challenges of jobs for the youth on the continent.

"Africa is the next development frontier and the youths will be the main drivers of our continent and our hope for a new continent," Nasr said, adding that "we need to think strategically and plan for the youths of today."