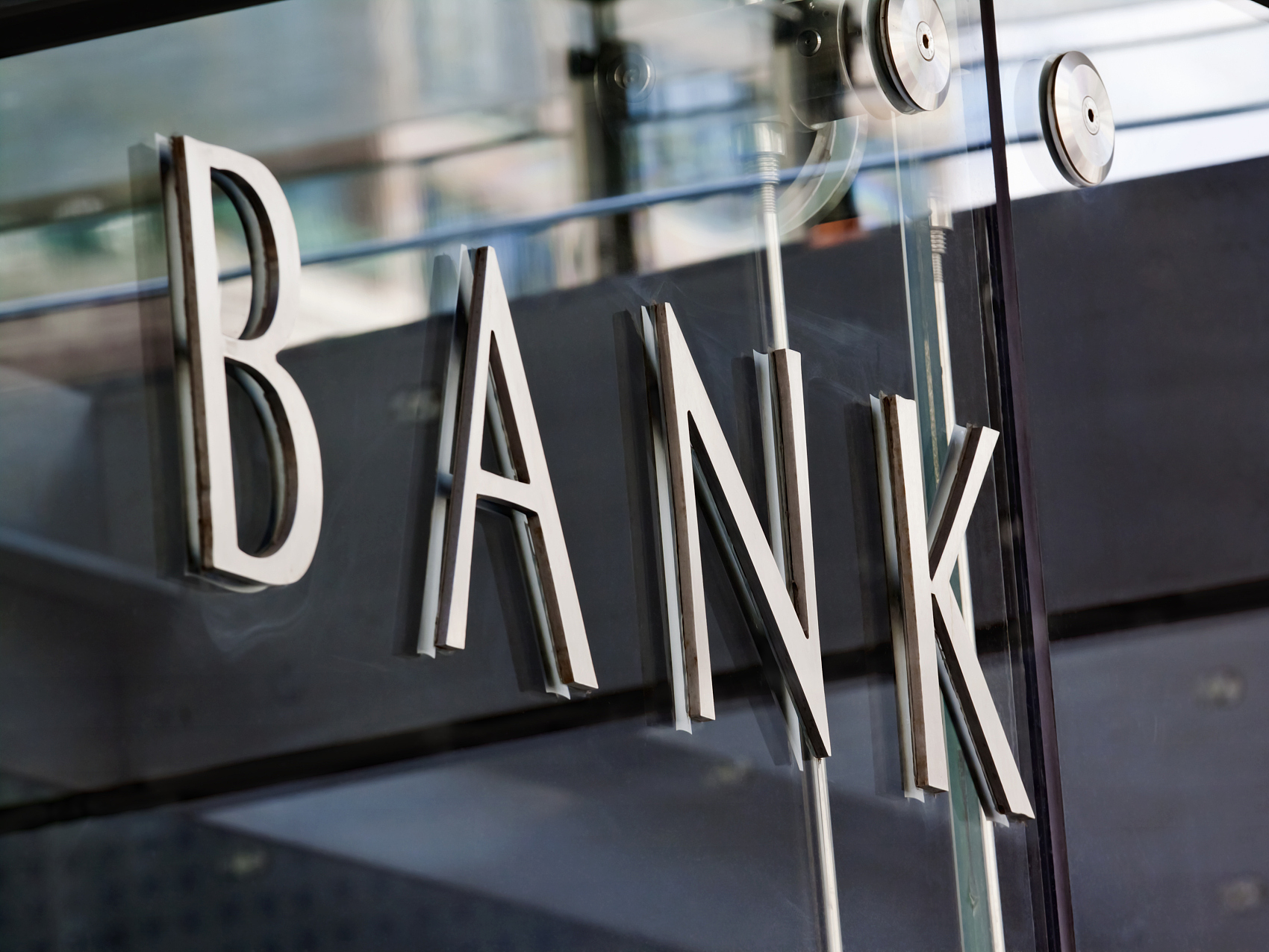 BEIJING, March 15 (Xinhua) -- The Agricultural Bank of China (ABC), one of China's biggest commercial lenders, has stepped up credit support to help small and micro enterprises as well as farming companies tide over difficulties, a deputy head said Sunday.

To ease the strain in cash flow, the bank has implemented a raft of moves like streamlining the procedures, reducing services fees and deferring the repayment to aid the companies that underwent severe impact of the outbreak, said Zhan Dongsheng, vice president of ABC said at a press conference.

The ABC has so far deferred the repayment of loans worth 130 million yuan (about 18.6 million U.S. dollars) for 252 firms, adjusted repayment plans of loans valued at 870 million yuan, and provided renewal services for 933 enterprises involving 6.27 billion yuan of loans, Zhan said.

Meanwhile, multiple steps have been rolled out to help the preparation for spring plowing, Zhan stressed, noting that meeting the financial demands of farming materials producers have been taken as priority and efforts have been made to enhance the efficiency of online services.

Special measures for hog production have been channeled to all links of the industrial chains including breeding, slaughtering and processing, transportation, feed production as well as disease prevention and control, Zhan said.