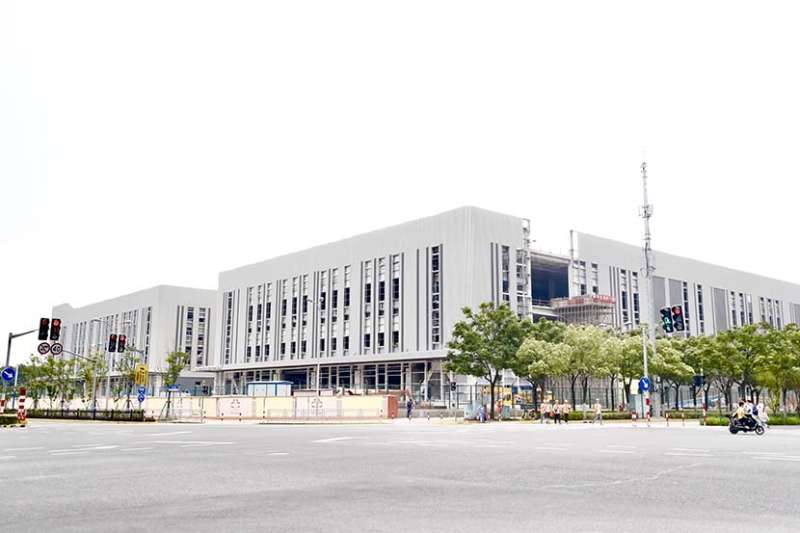 Scheduled to be completed in August, the warehouses will be located in an area called the Hongqiao Hub and are expected to help facilitate the trade of foreign products, local authorities said at a press briefing Thursday.

On Wednesday, the White House press secretary announced that US Trade Representative Robert Lighthizer and Treasury Secretary Steven Mnuchin will travel to Shanghai next week in hopes of improving the fraught trade relationship between the two countries.