AIIB approves over $5.3 bln in project investment since operation 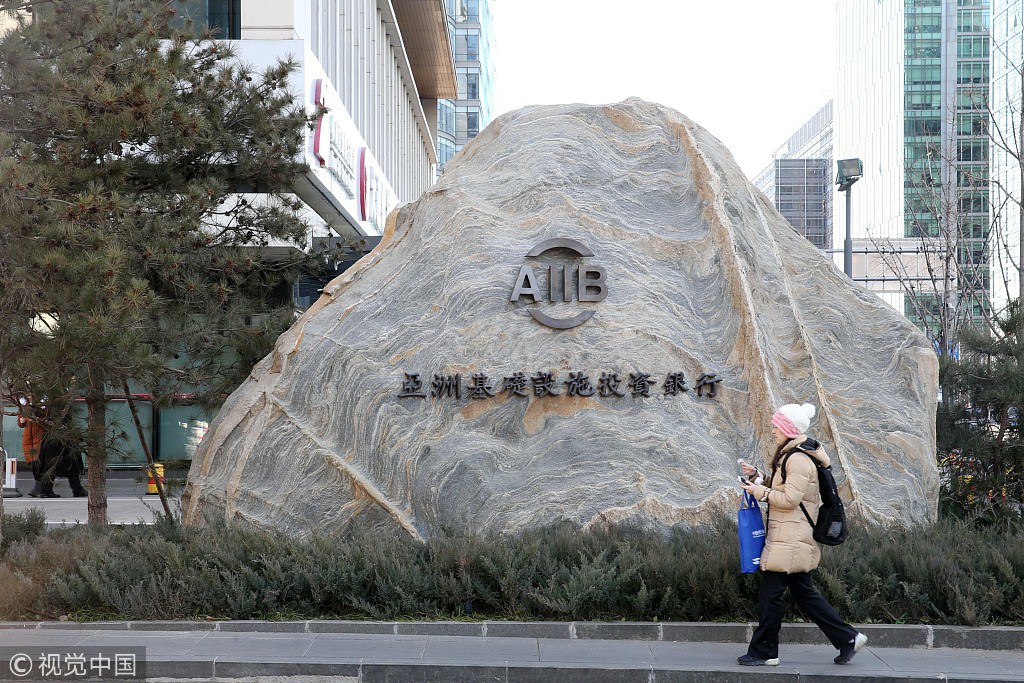 BEIJING, July 2 -- The Asian Infrastructure Investment Bank (AIIB) has approved investment for projects worth over $5.3 billion since it started operations about two and a half years ago, according to AIIB President Jin Liqun.

All the projects are in or connected with countries and regions along the Belt and Road Initiative, added Jin, who made the remarks at the Forum on the Belt and Road Legal Cooperation hosted by the Ministry of Foreign Affairs and China Law Society, which opens Monday.

Multilateral institutions have an important role to play in underpinning the Belt and Road Initiative by offering support in terms of standards, financing, capacity building, environment and social policies, debt sustainability and dispute settlement, he said.

It goes without saying there are misunderstandings, even prejudice, about this initiative, said Jin, noting that there was also lots of skepticism and doubts about the establishment of the AIIB in spite of a warm response and support from many countries.

"As the Chinese proverb goes, facts are more persuasive than eloquence," Jin said, adding that a spirit of transparency, cooperation and inclusiveness has featured prominently throughout the process of establishing and running the bank over the last two and a half years.

He said the AIIB's performance has earned broad praise and recognition from the international community. The AIIB's third annual meeting was held last week in Mumbai with a turnout of around 3,000 participants from across the world.

It is broadly recognized that AIIB represents a multilateral development bank with 21st-century governance, standards, and multilateralism and sound policies governing operations, environmental and social frameworks and procurement, said Jin.

It is a testament to the Chinese government's firm commitment to the international community and to delivering on its promises, he added.

AIIB's membership has grown from 57 founding members to 87 members from all continents, with its projects leveraging a total of over $30 billion in public and private investment.

The three major global rating agencies have given AIIB their top-level rating, while the Basel Committee on Banking Supervision has given AIIB a zero-percent risk weighting.

The idea of AIIB and the Belt and Road Initiative came from China, but they serve the whole world, as both are open and inclusive platforms for international cooperation, Jin said.

Six multilateral development banks, including AIIB and the World Bank, entered into an agreement last May to enhance cooperation under the Belt and Road Initiative, according to Jin.

The AIIB is now working with the Ministry of Finance, the World Bank, the European Bank for Reconstruction and Development and others to establish a cooperation center for multilateral development bank financing, which is intended to promote data sharing, project coordination and capacity building for Belt and Road countries and regions, he said.