The fourth annual meeting of the China-initiated Asia Infrastructure Investment Bank (AIIB) opened in the heart of Europe, Luxembourg, on Friday.

It is the first time the meeting is being held outside Asia, drawing over 1,000 AIIB officials, representatives from members and partner institutions, business leaders and experts. 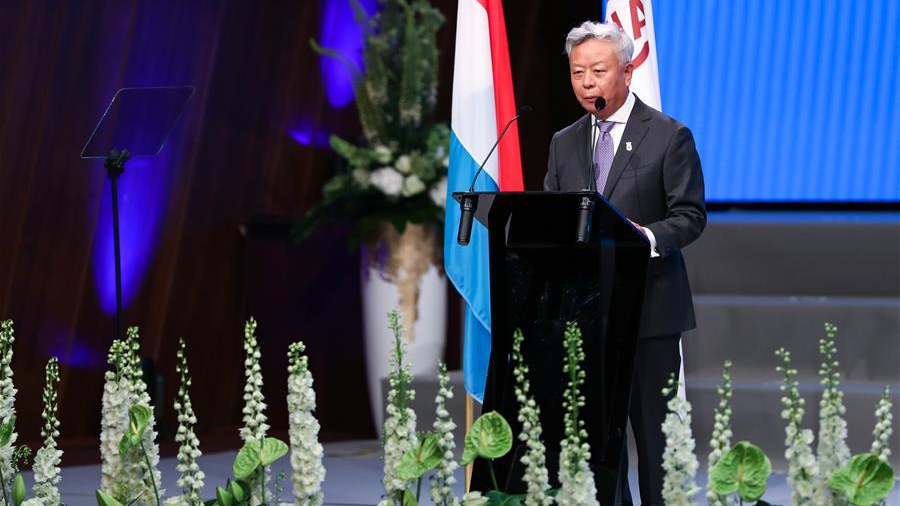 AIIB president Jin Liqun pledged at the opening ceremony that with the cooperation of its members, AIIB will become "the bank that connects Asia to the world."

Research and analysis on the constraints affecting growth in developing Asia have pointed to lack of infrastructure investment as the main cause.

Jin cited a converging view that developing countries should invest around eight percent of GDP in infrastructure to drive sustainable growth.

"Our best analysis points to many lower and lower-middle income members needing to boost infrastructure investment by a third," he noted, adding that "a well-coordinated investment program in infrastructure and other productive sectors in low-income countries will boost growth."

On global growth, the AIIB president said: "Overall, global growth is stabilizing, but protectionism and disruption of trade and cross-border investments constitute a major risk to many countries." 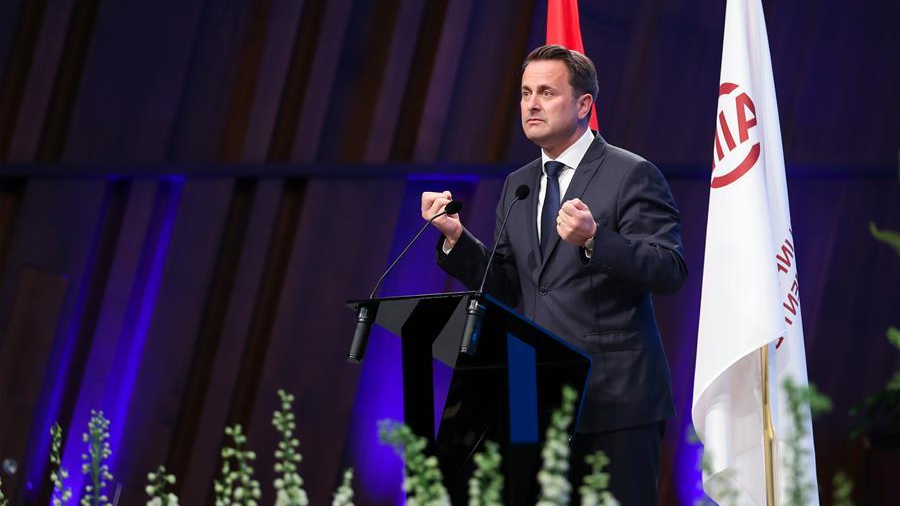 However, Jin noted, "The complexity of our global political and economic situation should not inhibit the AIIB from investing in priority projects where its members need them most."

Jin spoke highly of the bank's partnership with European shareholders, including Luxembourg, one of AIIB's first European founding members.

"European shareholders have prodigiously contributed to the creation of this new multilateral development bank," said Jin.

He announced that the AIIB intents to list the "Euro Medium Term Note Program" on the Luxembourg Stock Exchange.

Luxembourg's Finance Minister Pierre Gramegna underlined that his country's AIIB membership "is a testament to Luxembourg's long-lasting commitment to multilateralism."

In his view, holding the meeting in Luxembourg, a leading financial center hosting the world's second largest investment fund, "will help create synergies in mobilizing the financial resources of governments, international institutions and the private sector to achieve better connectivity between Europe and Asia."

The AIIB, a multilateral development bank investing in sustainable infrastructure and other productive sectors in Asia and beyond, began operations in January 2016. It has 97 approved members worldwide.