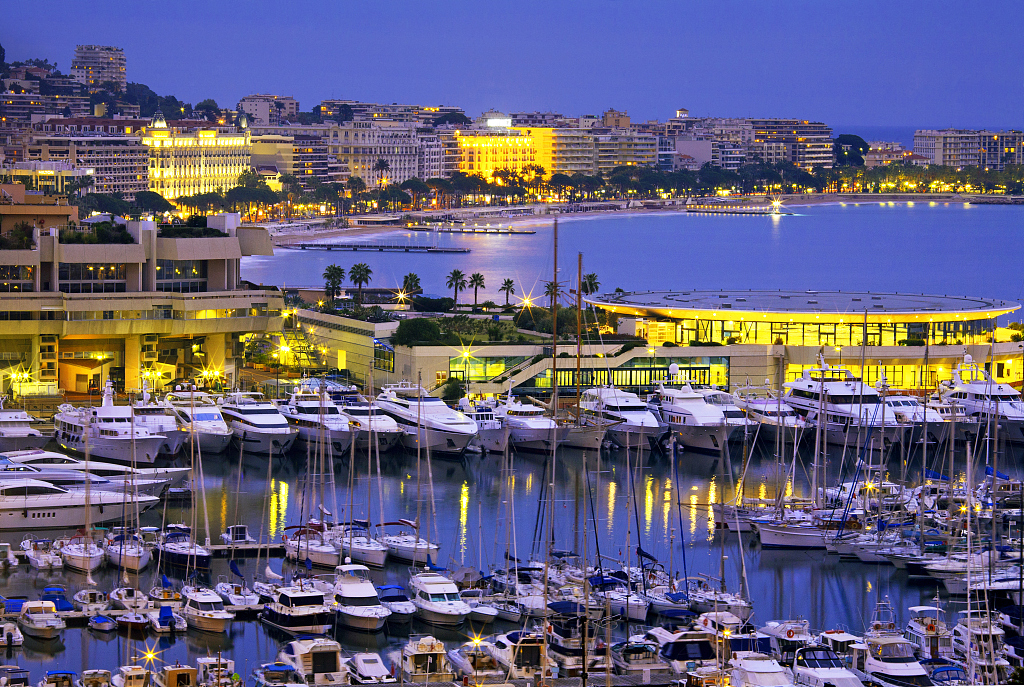 BEIJING, July 1 (Xinhua) -- A direct air route will link Beijing with Nice in southeastern France starting from Aug. 2, according to Air China Monday.

The new route will contribute to the connectivity of the Belt and Road. It is Air China's second direct air service linking the Chinese capital city to a French city, after Paris, according to the airline.

Airbus A350 wide-body airplanes will serve on the Beijing-Nice direct route with round-trip services every Wednesday, Friday and Sunday.

The year 2019 marks the 45th anniversary of Air China opening the Beijing-Paris route.

Starting from Aug. 1, the airline will start using A350 airplanes on the Beijing-Paris route.