BRI NEWS Albania has made utmost efforts for start of accession talks with EU: PM

Albania has made utmost efforts for start of accession talks with EU: PM 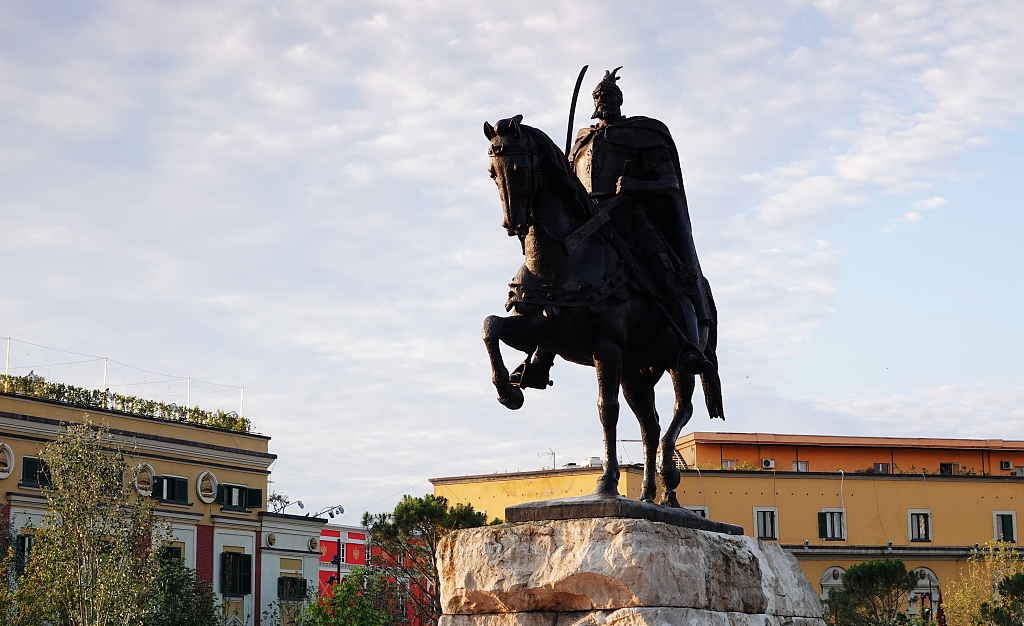 TIRANA, Oct. 18 (Xinhua) -- Albania has made utmost efforts for the start of accession talks with the European Union (EU), Prime Minister Edi Rama said on Friday, following the failure of EU leaders to reach consensus on the opening of accession negotiations with the country.

Rama told a press conference that no date was given to Albania and North Macedonia to start EU accession talks during the two-day meeting of the EU leaders in Brussels which ended on Friday.

Rama said Albania has made utmost efforts to get what it deserved. EU leaders have made it clear that what happened during the EU summit is not because of Albania, but due to a lack of consensus among the EU member states, he said.

"After this decision, Albania's path will be the same. We will continue with the fulfillment of the preconditions set by the EU, to deepen and conclude important reforms such as the electoral and justice reform," Rama added.

Earlier on Friday, President of the European Council Donald Tusk said that the overwhelming majority of EU leaders wanted to open accession talks with Albania and North Macedonia, but they failed to reach a unanimous decision, adding that the EU will revert to the enlargement issue before the EU-Western Balkans summit to be held in Zagreb in May 2020.