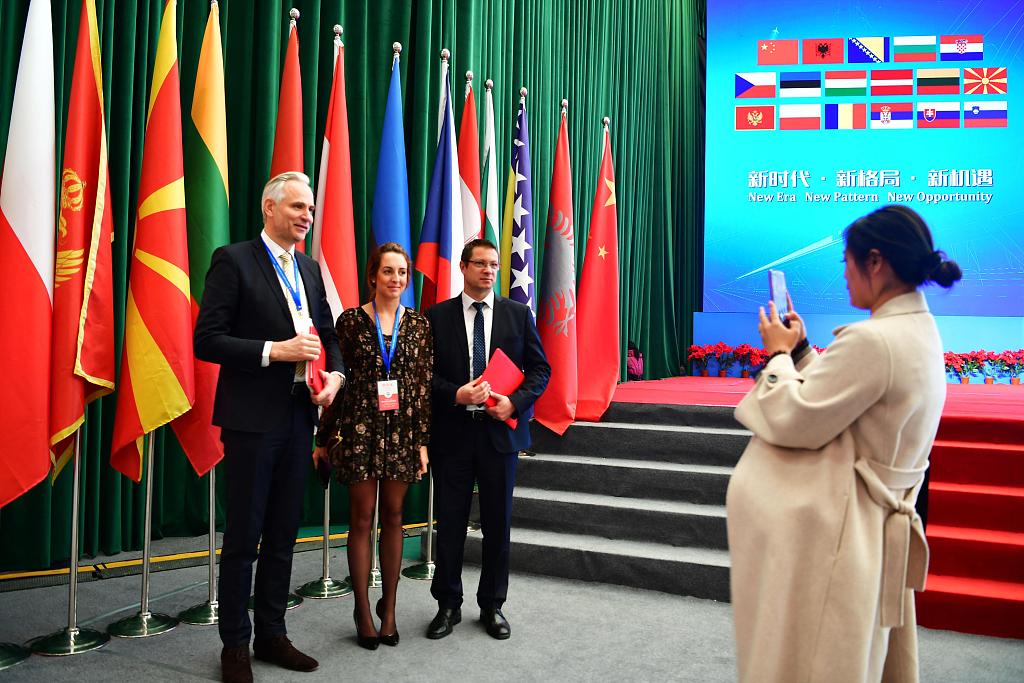 TIRANA, Oct. 25 (Xinhua) -- The fourth China-CEEC (Central and Eastern European Countries) Forum of Capital City Mayors was held here on Friday with the trends of urban development in China and CEEC being discussed.

Mayor of Tirana Erion Veliaj and Vice-Mayor of Beijing Lu Yan co-hosted the activity which was attended by mayors and officials of cities, including Sarajevo, Podgorica, Skopje and Belgrade.

Under the theme "Sustainable urban development" the participating parties at the forum exchanged the points of view about challenges facing their cities, shared experiences on city management and environment protection, as well as discussed topics of green cities, urban planning and urban resilience.

Speaking at the opening ceremony, Albanian Prime Minster Edi Rama said that this forum creates an important opportunity for all the administrators of these capital cities to share their experiences.

"I believe that the bridges of cooperation with China are bridges that bring knowledge, through which we can exchange experiences and transfer knowledge that later turns into common benefit for all our countries, cities and communities," Rama said.

In his remarks, Veliaj said that this forum is an opportunity to increase cooperation not only with China, but also among the countries of the region.

"In the recent years, China has seen robust and dynamic cooperation with these countries which has brought fruitful results in the fields of economy and trade, infrastructure construction, investment and people to people and cultural exchanges," he said.

In the speech held at the roundtable of the Chambers of Commerce, the Ambassador of China to Albania Zhou Ding stressed that driven by the cooperation under the Belt and Road Initiative and China-CEEC framework, the relationship between Albania and China is moving forward fast and steadily.

The ambassador expressed his belief that by working together with the Albanian government, the two countries can achieve more results in trade and investment facilitation, tourism promotion, new energy development and e-commerce and e-payment cooperation.

At the end of the forum, the participating parties signed a joint declaration, under which they agreed to promote the refined city management in their respective city and take the China-CEEC Capital Mayors Forum as a platform to share experiences in terms of urban governance, improvement of governance capacity and effectiveness.

The participating parties also expressed the support for pragmatic cooperation among universities, research institutes and enterprises, agreed to support the establishment of the China-CEEC Youth Development Center in Tirana, as well as voiced hope that the Chambers of Commerce of each city would use the roundtables at the forum to further strengthen communication and synergy to improve the doing-business environment.

They also agreed that the fifth Forum of China-CEEC Capital Mayors will be held in Sarajevo, capital of Bosnia and Herzegovina.