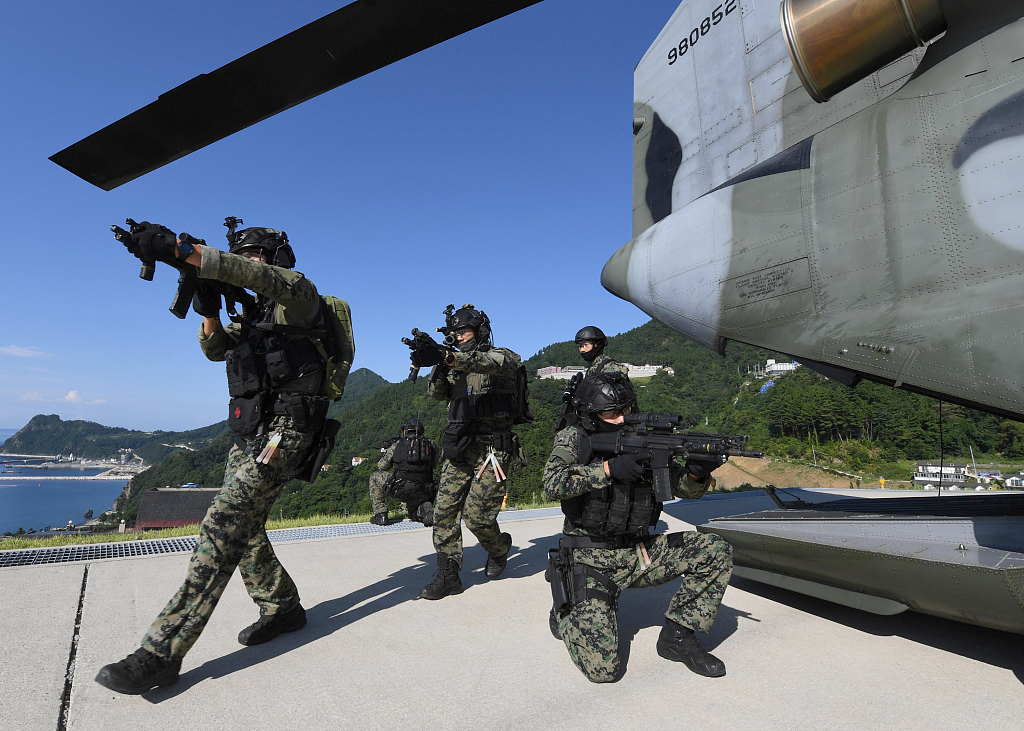 TIRANA, Sept. 7 (Xinhua) -- Albania will welcome troops from 9 countries in the military exercise "Albanian Effort 19" to be held at Biza military base, 55 km from the capital city of Tirana, Defense Minister Olta Xhacka announced on Saturday.

Through a video post in the social network Facebook, Xhacka said that the "Albanian Effort 19" military exercise will be conducted between Sept. 9 and 16.

"Troops and vehicles of the armed forces from Albania, the United States, the United Kingdom, Germany, Italy, Turkey, Croatia, Poland, Bulgaria and North Macedonia will train for one week in Biza base," Xhacka said.

According to Xhacka, the purpose of this exercise is to test crisis intervention capabilities and to improve interaction between allies and partners in joint operations.