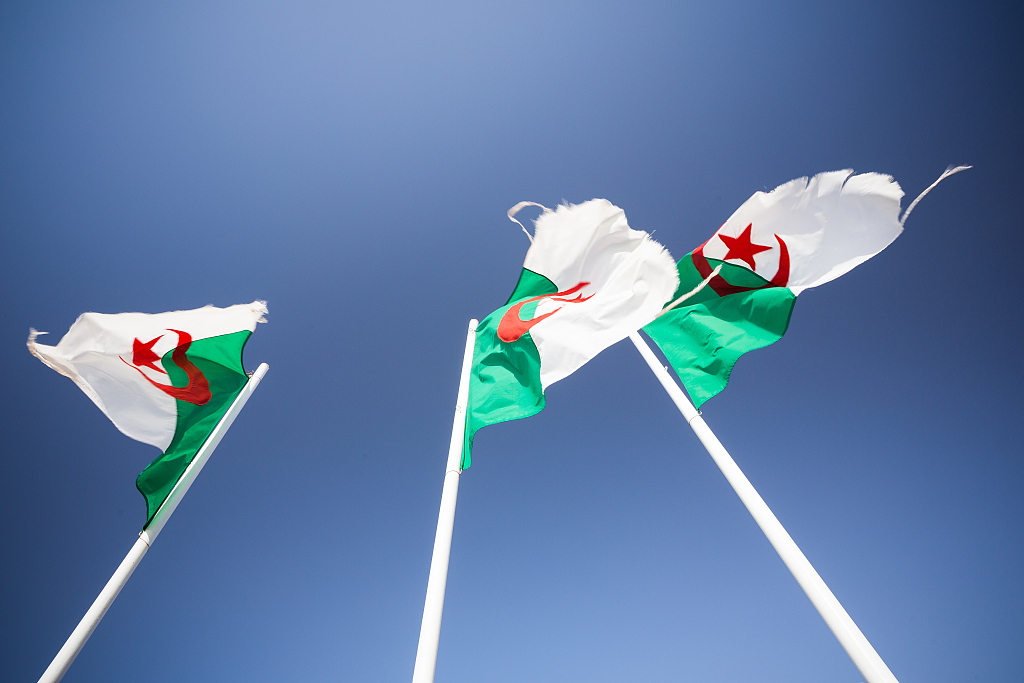 Echorouk television channel noted that the cabinet of Prime Minister Noureedine Bedoui decided to cancel the rule of 49/51 related to foreign investment, which was introduced in the Budget Law of 2009 to provide the majority stake in partnership projects to Algerian operators.

The rule was repeatedly criticized by foreign companies and economic experts who said that it hindered the development of national economy by preventing foreign operators from investing in Algeria.