Algeria and China are due to launch a construction mega project on Sunday for the exploitation of phosphate, an industrial expert told Xinhua on Wednesday. 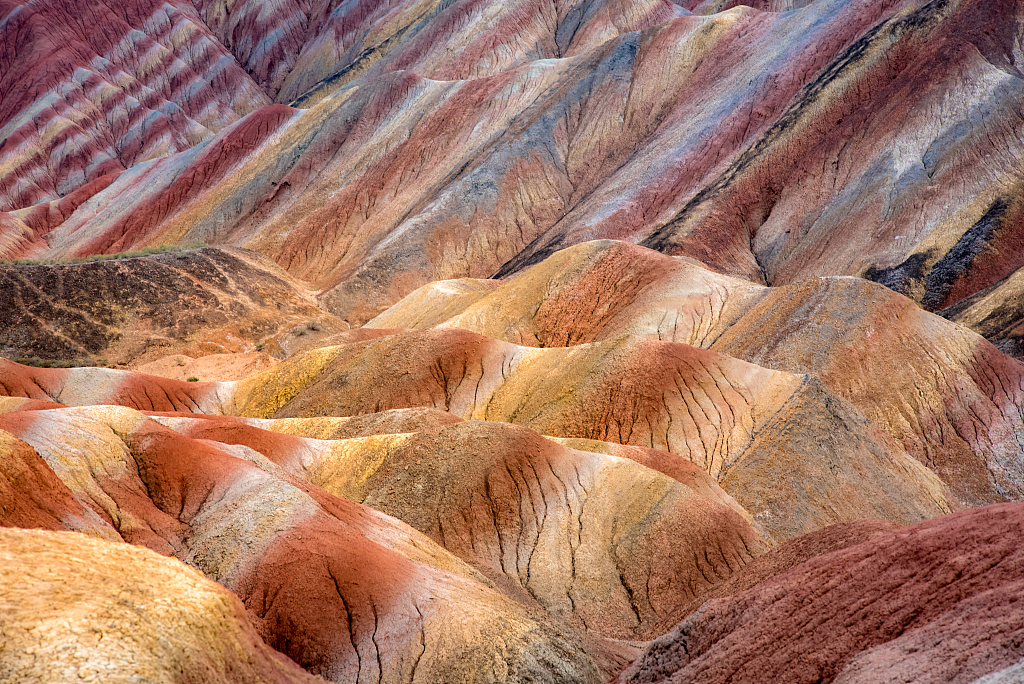 Algerian Prime Minister Ahmed Ouyahia will launch the mega project, which is established in the easternmost region Algeria, on the border with Tunisia.

The project will be realized in partnership between two Algerian groups and two Chinese groups, the expert said.

China's share in the mega project is estimated at 49 percent, while the Algerian party will hold the majority share of 51 percent, in accordance with the investment law of the North African country.

The shareholders are due to establish their consortium group on Sunday, while the production phase is planned for 2022.

On Sept. 13, Algerian Minister of Industry and Mines Youcef Yousfi said that this phosphate complex will enter into service in 2022.

Also, the project whose production should reach six million tons per year will include the duplication of the railway connecting the production site to the port of Annaba, and would generate 2,500 permanent jobs.

The project aims at exploiting huge quantities of high quality phosphate, which will then be used to produce fertilizers, ammonia, silicon and other materials used in economic activities.

Through the project, Algeria aims to be able to export annually fertilizer worth two billion dollars, and gradually manage to increase its phosphate and natural gas reserves through the establishment of structured transformational and wealth-generating industry, which would help Algeria become one of the largest exporters of fertilizer in the world.

In Oct 2016, Algiers and Beijing signed a pact for the reinforcement and diversification of their bilateral partnership in the fields including the processing industry, exploitation of energy resources, metal trades, railways, iron and steel and basic infrastructure.

The first meeting of the joint commission in charge of the implementation of the agreement held in Algiers drew up a list of five projects -- the mega port of El Hamdania western Algiers, the phosphate mining project in eastern Algeria, the establishment of automotive subcontracting plants, manufacturing electronic payment devices, and developing granite and marble mining.