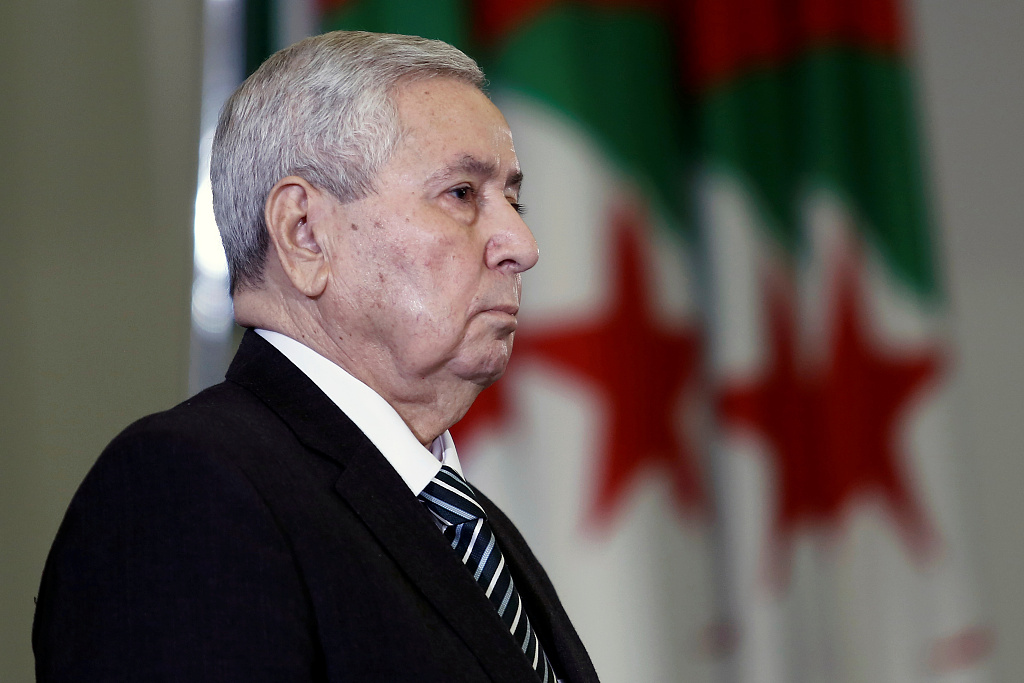 The ratification of this MoU was confirmed through a presidential decree signed by Algerian interim President Abdelkader Bensalah and published in the Official Gazette.

The decree said Algeria and China shall cooperate in the framework of the MoU in the fields of policies coordination, infrastructure interdependence and other areas of cooperation agreed upon by the two sides.

On Sept. 4, 2018, on the sidelines of the Forum on China-Africa Cooperation in China's capital Beijing, Algeria and China signed an MoU on the North African nation joining the BRI.

Proposed by China in 2013, the BRI refers to the Silk Road Economic Belt and the 21st Century Maritime Silk Road which are designed to build a trade and infrastructure network connecting Asia with Europe, Africa and beyond.

Algeria has been constructing mega infrastructure projects that are likely to enable the country to take great profit from BRI.

China has been the major economic partner of Algeria in the last six years with an annual trade of some 9 billion U.S. dollars.

During the first five months of 2019, China remained the top supplier of Algeria with exports worth 3.5 billion dollars, according to official figures released by the Algerian Customs on Monday.