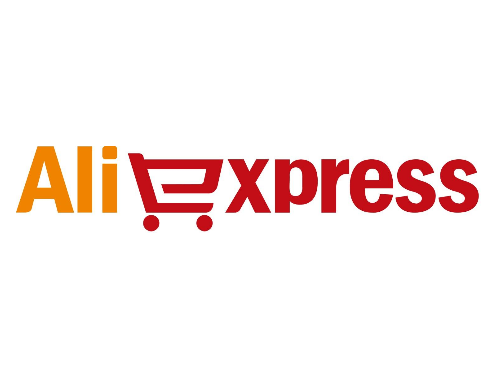 Launched in 2010, AliExpress had 1 million overseas customers in 2012.  It has sold products to customers in over 200 countries and regions, with a significant increase of customers and sales in the Middle East and Eastern Europe, the company said.

It has more than 200 million visits to the site per month worldwide.

Wang Mingqiang, general manager of AliExpress, said that thanks to the Belt and Road Initiative, the platform gained momentum in emerging markets participating in the Initiative in the past year.

On the platform's annual sales promotion day on Aug. 28, for instance, the company saw a sharp market-share expansion in Saudi Arabia, the United Arab Emirates and Spain. Its daily trading volume in the Middle East increased by 252 percent than that for normal days, said Wang.

It has set up overseas warehouses with Cainiao, allowing for 72-hour delivery in half of the European market. Customers in Moscow have already enjoyed the platform's "delivery within one day" service for free since July.