“All the countries in the Mekong region welcome it”, Sothisak said at a recent exclusive interview in the Cambodian capital of Phnom Penh. He is now executive director of the Cambodian Institute for Cooperation and Peace. 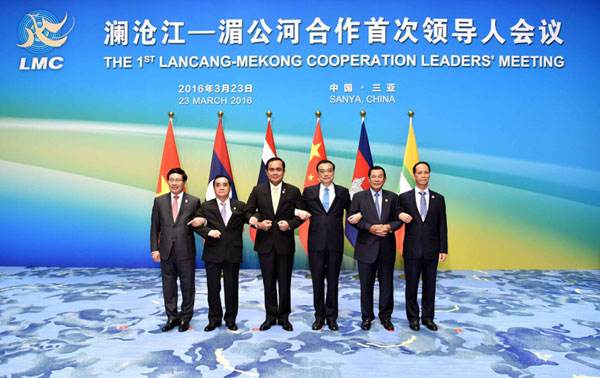 In the past nearly two years, remarkable results have been achieved and substantive progress has been reported in the implementation of the 45 early harvest projects identified at the first LMC Leaders’ Meeting.

“I have no doubt that when all projects are properly implemented, all the people of Cambodia, Laos, Myanmar, and Vietnam (CLMV) and Thailand as well as China will benefits more in livelihood improvement, narrowing the development gap and facilitating the Association of Southeast Asian Nations (ASEAN) Community to build a step closer to reality,” Sothisak noted.

When talking about the relations between LMC and other regional cooperation arrangements, Sothisak believes LMC will stimulate a new form of multilateralism gearing at reinforcing ASEAN-China Strategic Partnership, forging stronger collaboration among countries in the Greater Mekong Sub-Region. 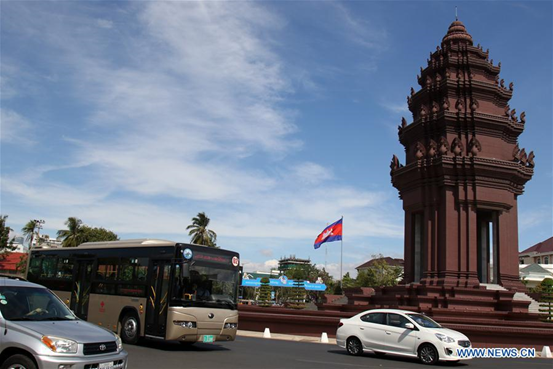 A Yutong bus runs on a road in Phnom Penh, Cambodia, Jan. 5, 2018. Well-equipped with high-tech and air-cons, Chinese Yutong's "smart" buses have brought a safe and comfortable riding choice to passengers in Phnom Penh. (Xinhua/Sovannara)

“I believe that the LMC has gained important momentum and seen as an important sub-regional mechanism that can be regarded as complementary to other mechanisms such as [the Greater Mekong Subregion] (GMS), [the Mekong River Commission] (MRC),and [the ASEAN-Mekong Basin Development Cooperation] (AMBDC), expanding greater networking and coordinating efforts to jointly promote regional integration,” Sothisak said.

The former ambassador also set a high value on the sense of community of common destiny, which is raised by President Xi, and he thought it is a new diplomatic willing for China to work closely with neighboring countries to promote better sense of understanding and awareness that the community of common destiny should originate from and within the neighboring countries based on mutual respect.

“The aspiration bode well with small neighboring countries like Cambodia. In fact, China has proved to Cambodia that she wants to remain as a good friend,” he said.